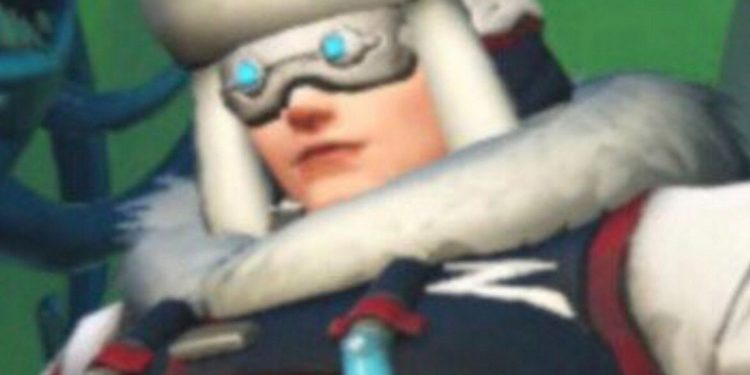 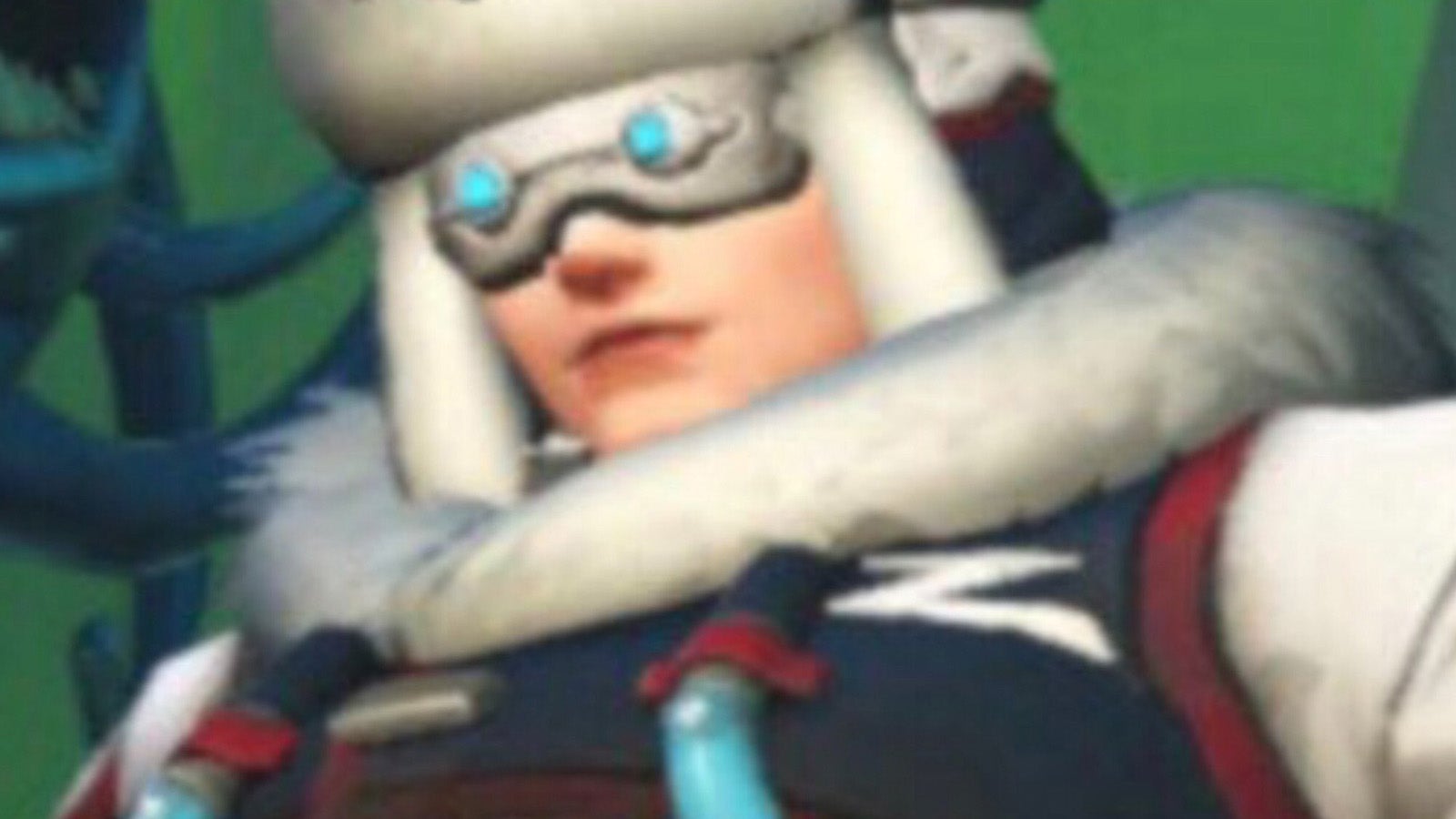 Overwatch character Zarya has been quietly edited to remove a “Z” logo on her character model.

Developer Blizzard has not yet commented on the change, though fans have spotted the “Z” has now disappeared in the game’s most recent update (thanks, PC Gamer).

It’s not hard to guess why this change has occured now. The “Z” symbol has recently become co-opted by Putin-supporting Russian citizens and emblazoned on military vehicles currently involved in the country’s devastating invasion of Ukraine.


The connection is perhaps made more obvious in the case of Zarya due to the character’s own fictional Russian heritage. We’ve contacted Blizzard for more.

Blizzard last edited one of its characters with the far more drastic name change of its popular cowboy. The fan-favourite formerly named McCree has been retitled as Cole Cassidy, following the departure of a real-life Blizzard developer named McCree who inspired the name as part of the fallout from California’s ongoing lawsuit alleging sexual harassment and a “frat boy” culture at the company.