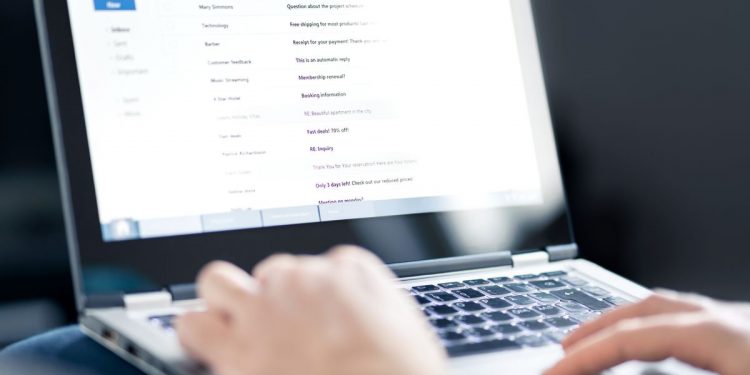 
A guy has revealed that while working from home, he came up with a fully automated system to do his job for him.

Sharing his story on Reddit, the tech whiz explained that his role was to handle digital evidence for trials, uploading data to the Cloud and managing it for a law firm.

However, he said that even before the Covid outbreak, it was ‘never an eight-hour job’ and he was often ‘stuck pretending to work’ while in the office.

So when everyone was sent home during the pandemic, he came up with a way of reducing the workload even further now that there was no one to check on him.

“I set up a remote workstation, tunnelled it to my house, and that’s when the real fun began,” he said.

“In about a week I was able to write, debug, and perfect a simple script that performed my entire job. It essentially scans the on-site drive for any new files, generates hash values for them, transfers them to the Cloud, then generates hash values again for fidelity (in court you have to prove digital evidence hasn’t been tampered with).

“I clock in every day, play video games or do whatever, and at the end of the day I look over the logs to make sure everything ran smoothly… then clock out.”

The employee did admit that he felt pretty bad for going behind his boss’ back, though.

He added: “For a while I felt guilty, like I was ripping the law-firm off, but eventually I convinced myself that as long as everyone is happy there’s no harm done.

“I’m doing exactly what they hired me to do, all of the work is done in a timely manner, and I get to enjoy my life. Win win for everyone involved.

The bloke added: “Plus, I’ve already decided that if they ever try to get rid of me I’ll just get rid of the script. I’m running it on equipment that I own so if they lose me, they lose the work.

“Creating my own job security.”

The post comes as it was reported this week that millions of workers have left jobs over past year due to no motivation and rude bosses.

Website for free virus tests is coming. How will it work?

Website for free virus tests is coming. How will it work?