The FDA has published a new recall advisory from Lupin Pharmaceuticals over two different drugs: Hydrochlorothiazide and Irbesartan. The company, which stopped marketing these particular drugs in January, says it is recalling the batches due to potentially higher than acceptable levels of an impurity called N-nitrosoirbesartan.

The recall covers the pharmaceutical company’s Irbesartan Tablets USP in 75mg, 150mg, and 300mg strengths, as well as its Irbesartan and Hydrochlorothiazide Tablets USP in 150mg/12.5mg and 300mg/12.5mg strengths. These medications are commonly prescribed to treat high blood pressure and fluid retention. The products were sold in 30-count and 90-count bottles.

According to Lupin, it received four reports of “illnesses” resulting from the use of Irbesartan from October 8, 2018, through September 30, 2021; there weren’t any reports about the combination pill. Both of the tablet products were distributed across the United States, including to mail-order pharmacies, wholesalers, drug stores, and pharmacies.

N-nitrosoirbesartan is an impurity that is considered a probable human carcinogen, meaning there’s a chance excessive exposure to it may cause cancer in some individuals. The impurity was detected in lab tests of the two drugs. The recall has been made out of “an abundance of caution,” according to the pharmaceutical company.

Lupin is notifying companies about the recall; it says that consumers who are taking these recalled drugs should continue taking them and contact their health care provider about getting an alternative. Patients who take either of these Lupin medications should check out the recall notice on the FDA‘s website for the full list of identifying details. 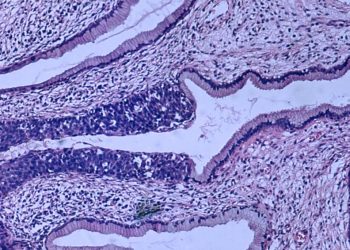 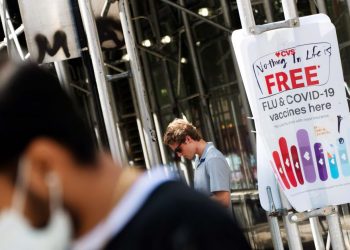 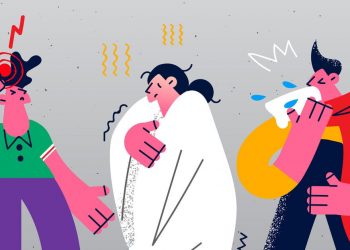 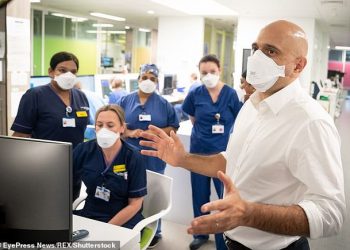 The Health Secretary is planning... 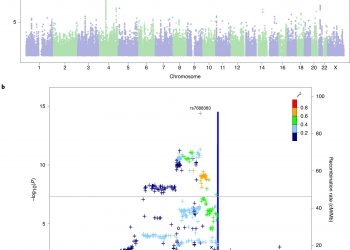