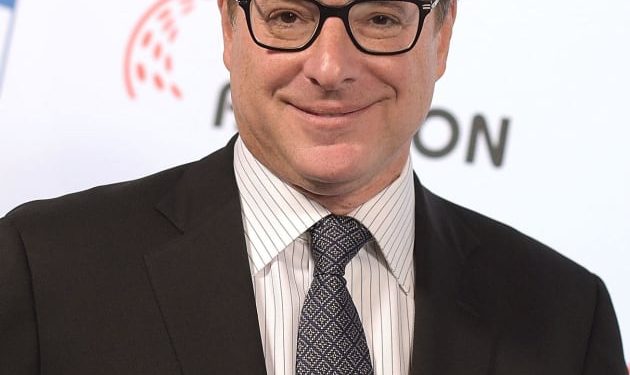 It’s been over two months since Bob Saget was found dead in an Orlando hotel room.


The beloved actor and comedian had been on the road performing his standup routine for the first time in several years.


Saget had no known health problems at the time of his death, and fans initially assumed that Saget he fell victim to an unexpected heart attack or stroke.


Many were shocked when Saget’s cause of death was revealed to be had blunt trauma from an accidental blow to the back of his head.


Saget was Covid-19 positive at the time of his death, but was not suffering from any symptoms.


Perhaps understandably, fans of Saget’s have been clamoring for more information, but it seems that their desire for details is at odds with the family’s need for privacy.


Saget’s wife, Kelly Rizzo, and his daughters have filed a lawsuit against Orange County Sheriff John Mina and the District Nine Medical Examiner’s Office attempting to block the release of records related to the comic’s death.


But despite the claim from Rizzo’s attorney that such documents “would cause irreparable harm in the form of extreme mental pain, anguish, and emotional distress,” the lawsuit has thus far proven ineffective.


On Tuesday, authorities released 50 photos of Saget’s hotel room, along with what is believed to be the last photo of Saget alive.


The images taken in the room show that Saget’s bed was neatly made, and several personal items, including his cell phone, iPad, glasses, headphones,and chapstick were placed on a nearby nightstand.


Police also photographed a privacy sign that was lying on the floor of the room, and a thermostat that was set to 74 degrees.


The overall impression is one of order and cleanliness, which bolsters investigators’ claims that there was no indication of foul play.


“A court order was entered prohibiting the release of certain materials gathered during the course of OCSO’s investigation into the death of Bob Saget,” authorities said along withan incident report that was filed this week.


“The Orange County Sheriff’s Office will comply with the order, while remaining committed to transparency and following the law regarding access to public records.”


In the incident report, Chief Medical Examiner Joshua Stephany wrote that “the amount of force necessary to cause the fracture, coupled with the fact that the skin on the back of the head was still intact, led him to believe that the injury was most likely caused by ‘something hard, covered by something soft.'”


He cited “a fall onto a carpeted floor” as an example of the sort of trauma he was referring to.


Dr. Stephany noted that Saget probably would have been “stunned” by the blow, meaning that it probably did not take place before he made the two-hour drive from Jacksonville to Orlando.


Still, the time frame for Saget’s injury remains uncertain, with Stephany noting that he “believed it was probably within hours of his death, possibly within a day or two, depending on several medical factors.”


We’ll have further updates on this developing story as more information becomes available.

What Gender Stereotypes Prevail (on Both Sides) in Real Estate?