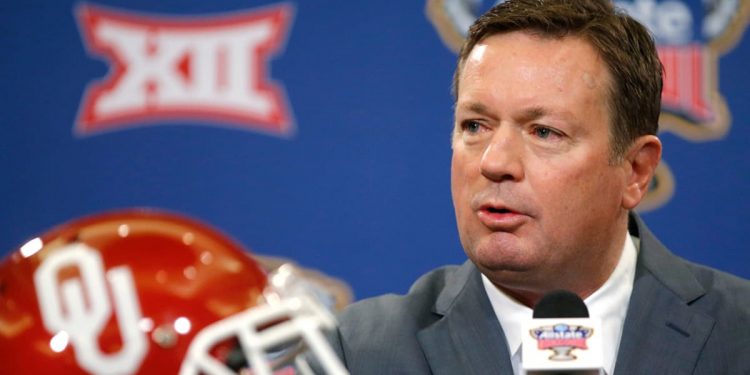 Two days ago, in an interview on The Tim May Podcast, Meyer left the door open for a possible return to the network in role similar to one he was doing previously. Because of a recent change in job from a Fox counterpart, Meyer’s wish could be on the brink of coming true.

On Wednesday, longtime Sooners coach Bob Stoops was named as one of the eight head coaches leading franchises in the XFL that will restart in 2023. Stoops’s coaching duties limit him from working with Fox as it is a direct layer of competition between XFL and the network, which will be televising all USFL football games.

In an interview with The Middle of the Day Show on WWLS on Wednesday in Oklahoma City, Stoops said his role within the XFL will “preclude” him from working with Fox.

With Stoops becoming re-entering the coaching ranks, it leaves a vacancy for his spot on the weekly Big Noon Kickoff show. Meyer could be the person to fill that role.

While everything remains as mere speculation, the prospects of Meyer’s wish to return to TV becoming a reality looks brighter by the day.

Save £70 on this 240Hz Alienware gaming monitor from Amazon

Save £70 on this 240Hz Alienware gaming monitor from Amazon