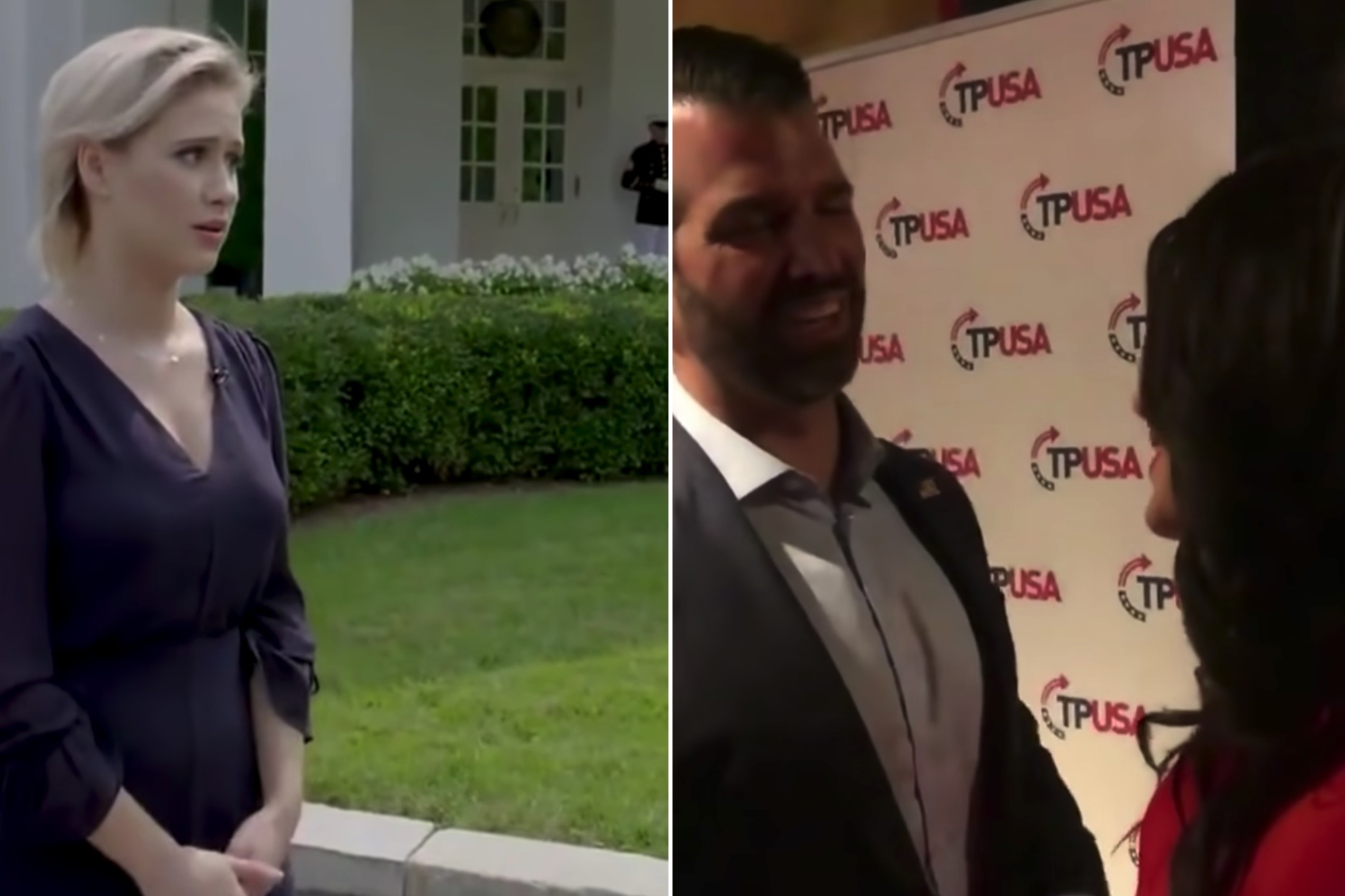 She gave herself a leg to stand on.

Maria Bakalova, a best supporting actress nominee at Oscars 2021, devised a special contingency measure in case she was busted infiltrating the White House for “Borat 2” — writing her lawyer’s number on her leg.

The Bulgarian star spilled the beans during a Wednesday appearance on “The Late Show With Stephen Colbert.”

“I was shaking, I was scared, I had a number of a lawyer written on my leg,” said Bakalova, 24, who played Borat’s daughter Tutar in Sacha Baron Cohen’s acclaimed mockumentary.

The bombshell said she devised the lifeline because she was “without her phone, without anything.” At the time she thought, “If I make it [out of here], I’m going to be so grateful to the universe and to Sacha [Baron Cohen] and the whole team,” she explained.

“You’re literally going there alone,” the Critics’ Choice award winner continued. “It was extremely scary. But I made it with my passport and my name.”

Bakalova, however, didn’t disclose how she managed to sneak in.

Her shocking admission came after Amazon said it will release a supplemental series to “Borat Subsequent Moviefilm” that promises hilarious outtakes, deleted scenes and even more outrageous antics from Baron Cohen.

Borderlands Developer, Gearbox, To Launch A New Franchise Before April 2022

How a $3,000 Sharpie-Stained Chanel GST Is Professionally Restored