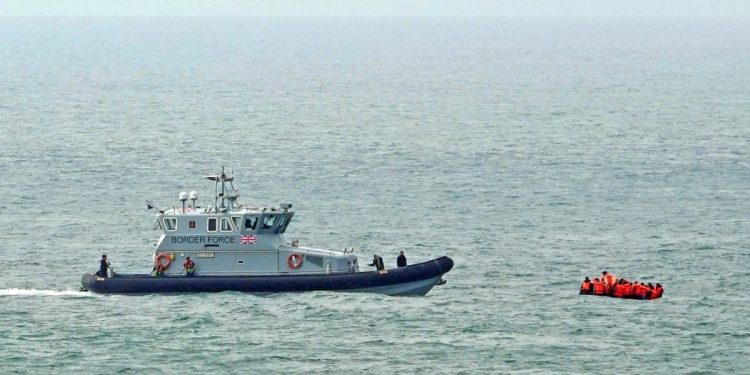 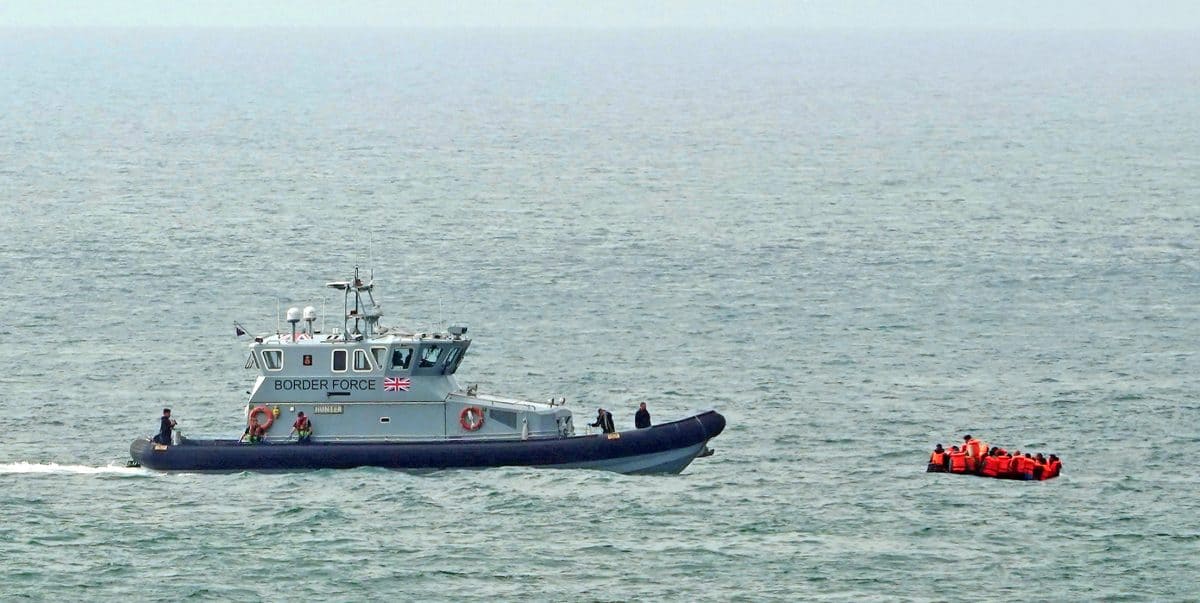 Border Force officers are threatening to strike over Priti Patel’s controversial “pushback” tactics in the Channel.

The Public and Commercial Services Union (PCS), which represents some border and immigration officials, said it was “totally opposed” to the policy, which would see Border Force jet skis block and redirect migrant boats back towards France.

Despite being legally signed off in September, the policy is yet to be used, even as record numbers of migrants crossed the Channel in small boats last year.

The PCS and refugee charity Care4Calais announced on Thursday that they are taking the Home Office to court over the policy.

However Mark Serwotka, the PCS’s general secretary, said Border Force members could go further – and go on strike over the policy, refusing to implement it.

According to The Times, Border Force officers were already reluctant to implement the policy last year, for fear it would lead to the deaths of migrants.

In November, 27 people died after their boat capsized in icy French waters.

Speaking on Thursday, Serwotka cautioned: “The legality of the pushbacks policy is in serious question and it is right that the court decides whether it is unlawful to turn back Channel boats.

“We cannot have a situation where our members could be open to potential civil and criminal action for implementing a policy that they do not agree with and know is not safe.

“Although we are hoping for a positive outcome from the legal proceedings, people should be in no doubt PCS strongly opposes this policy, on moral and humanitarian grounds, and we will not rule out industrial action to prevent it being carried out.”

The judicial review will challenge the policy’s lawfulness, with the PCS suggesting it “contravenes international law and is morally reprehensible”.

Care4Calais, which supports refugees on both sides of the Channel and across Europe, said it was proud to launch the legal action “on behalf of all refugees whose lives will be put in more danger if they try to cross the Channel and get pushed back”.

It warned the tactic threatens to “turn the English Channel into a graveyard”.

Clare Moseley, chief executive of the charity, said: “Care4Calais is deeply concerned about the impact the Home Office’s pushbacks policy will have on the loss of lives at sea.

“The proposed policy deprioritises the UK’s duty under domestic and international law to save lives at sea. It is for good reason that this duty is a cornerstone of international maritime law. If eroded, I fear it will enable the UK to devalue lives at sea.

“It risks opening the gates to the horrific scenes we are seeing in the Mediterranean where the Libyan coastguard watch refugees drown and the Greek coastguard fire weapons to turn them back.”

A Home Office spokesperson told The Times: “As part of our ongoing operational response and to prevent further loss of life at sea, we continue to test a range of safe and legal options to stop small boats making this dangerous and unnecessary journey. These all comply and are delivered in accordance with both domestic and international law.

“Our New Plan for Immigration will also overhaul the broken asylum system and reduce many of the historic pull factors by making it firmer on those coming here through parallel illegal routes and fairer for those using our safe asylum schemes.”