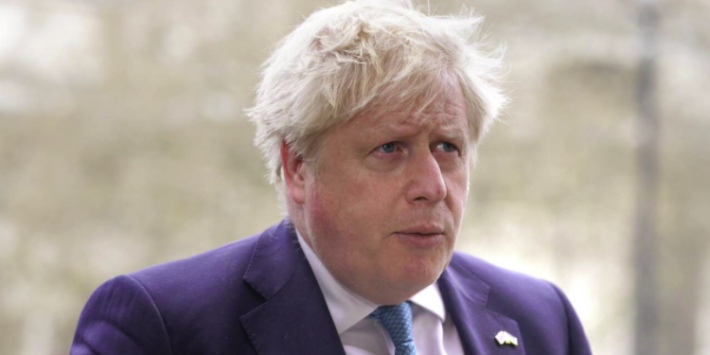 The Prime Minister does not believe he misled MPs when he told the Commons in December that “all guidance was followed completely” in Downing Street during lockdown, a No 10 spokesperson has confirmed.

A spokesperson for Downing Street confirmed on Tuesday that Boris Johnson will not apologise for his dispatch box statement because the Prime Minister does not believe that he misled the house.

“He hasn’t apologised to the house for misleading it because he doesn’t believe that he misled the house,” the spokesperson said.

“At all times he set out his understanding of events,” they added.

Johnson has so far not received a fixed penalty notice from the Metropolitan Police over lockdown breaches, Downing Street has also confirmed.

The spokesperson said that due to the amount of public interest in Partygate, if the Prime Minister receives a fine the public will be informed.

However, staff working in Number 10 will not be asked to disclose whether they have been issued with a FPN by the Met.

On Tuesday morning the force announced that it will be issuing 20 FPNs to people involved in parties held in Whitehall and Downing Street during lockdown, with more set to follow.

The Met clarified it may be required to issue further FPNs given the scale of evidence compiled during its partygate investigation, labelled Operation Hillman. The Met said there was still a “significant” amount of material to assess.

The announcement today confirms that people working at the heart of government are deemed to have broken lockdown rules imposed by Johnson.

On 1 December 2021 at Prime Minister’s Questions, Johnson told the Commons that “all guidance was followed completely” at No 10 when asked by Keir Starmer about alleged parties.

At a meeting of the cabinet this morning no discussion of partygate or FPNs issued by the Met took place.

A No 10 spokesperson confirmed the public will “hear more from the Prime Minister” once the Met concludes its partygate investigation, and the final version of civil servant Sue Gray’s report into lockdown breaches is complete.

“It is not concluded so it would be inappropriate to comment,” the spokesperson said.