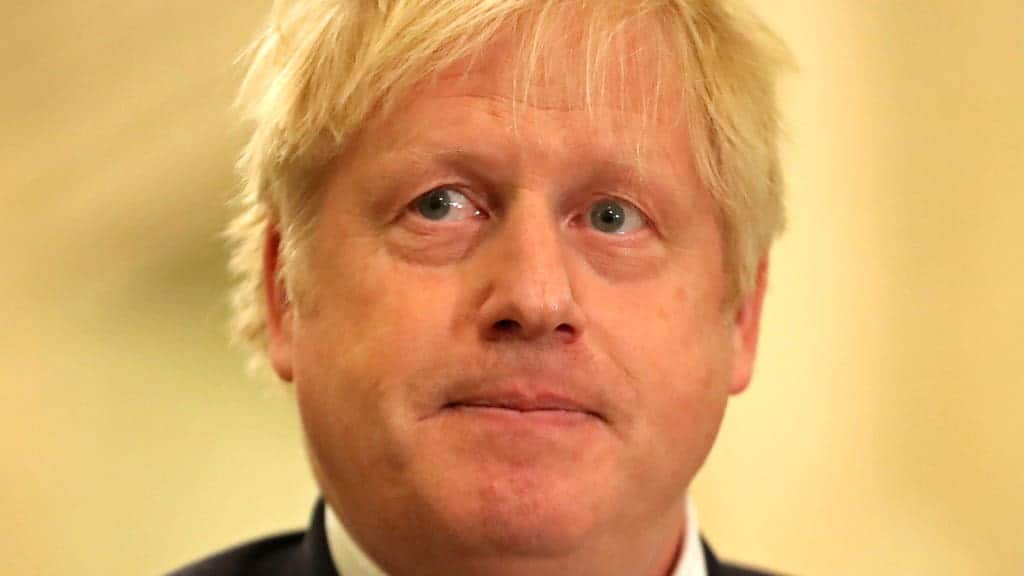 Boris Johnson is drawing up a plan to save his premiership – and he called it “Operation Save Big Dog”, according to reports.

The plan, which will involve listing officials who could offer resignations after a series of lockdown-breaking parties have been revealed, has caused amusement among the general public.

“So embarassed to be from a country that elected a man who refers to himself in the third person as big dog,” writer James Felton has said.

And Pro-EU campaigner Dr Mike Galsworthy warned the label will travel around the world’s media very soon and “earn thi country ample ridicule thanks to Boris Johnson yet again”.

“Would Berlusconi or Trump come up with anything so ridiculous?,” he asked. “Maybe, but they are possibly the only contenders,” he continued.

What would ‘Operation Save Big Dog’ involve?

‘Operation Save Big Dog’ as the Johnson and other officials call it, according to The Independent, is believed to offer resignations following senior civil servant Sue Gray’s internal investigation.

These are believed to include Johnson’s chief of staff Dan Rosenfield and the prime minister’s private secretary, Martin Reynolds, who sent a “bring your own drinks” email related to a party during the first Covid lockdown.

But whether these specific officials will be the ones taking one for the team or not, sources told the newspaper that at least one senior political appointee and a senior official have to be seen to leave Downing Street amid several parties allegedly held throughout the pandemic.

Downing Street refused to comment on whether the plan to save Boris Johnson exists and, when asked about the ‘Operation Save Big Dog’ title, a spokesperson said: “We absolutely do not recognise this phrase.”

According to recent polling, voters are deserting Boris Johnson over the Partygate series of scandals, with 70 per cent wanting him to quit and almost as many thinking his apology was not genuine.

Only 21 per cent of respondents are still supportive of the prime minister keeping his role, according to the Savanta survey.

Meanwhile, it emerged that Downing Street held ‘wine-time Fridays’ throughout the pandemic and Boris Johnson regularly witnessed the events.

According to The Mirror, the prime minister encouraged aides to “let off steam” despite the government’s own Covid rules prohibiting indoor gatherings.

Staff even purchased a £142 drinks fridge to keep bottles cool. Trips to the supermarket stocking up on booze in a suitcase on the eve of Prince Philip’s funeral were not an isolated event, with sources telling The Mirrror that aides went to the local Tesco in turns on Fridays to fill up the 34-bottle capacity fridge.