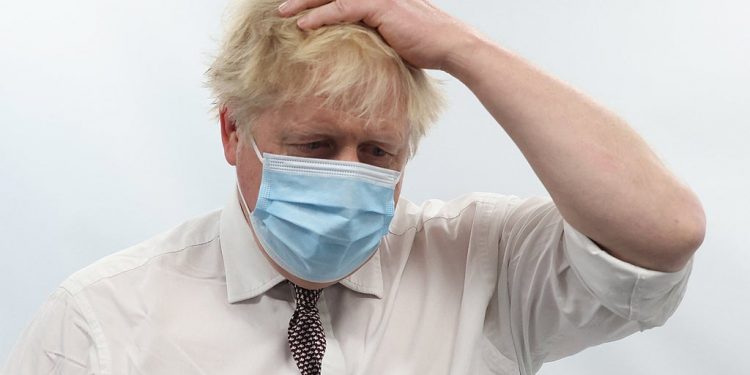 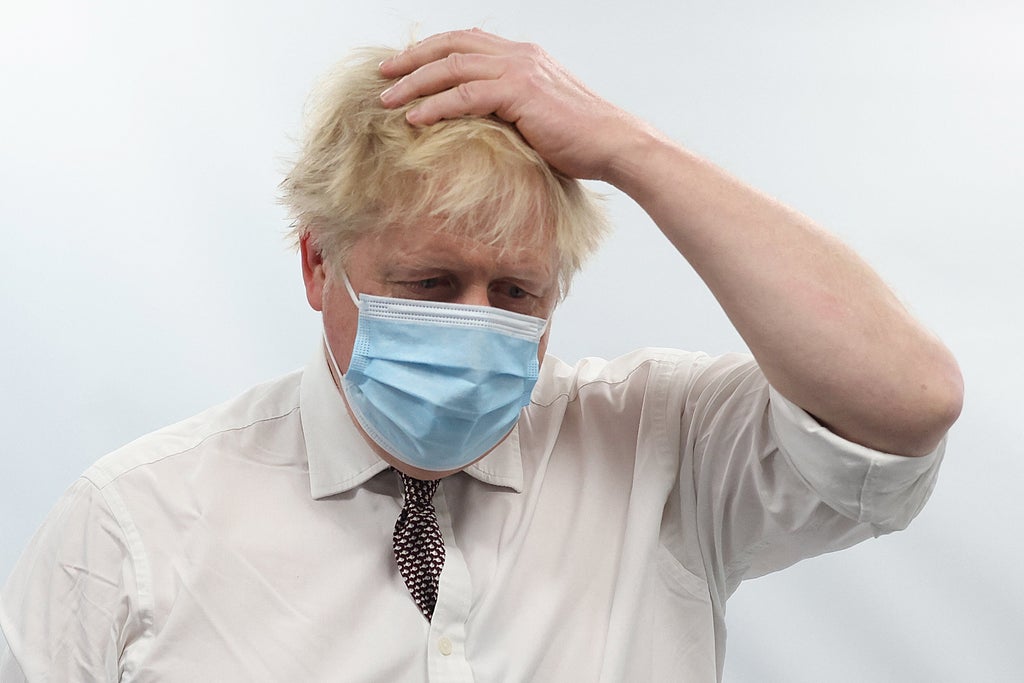 The event on 13 November “is considered to be the most serious breach of the coronavirus regulations among the events that the prime minister attended,” an unnamed source close to the investigation told the newspaper.

Insiders believe Mr Johnson is set to receive at least four fines in total, The Daily Mirror and The Guardian each reported.

The reports will fuel growing speculation the prime minister’s position could come under threat when MPs return to Westminster from recess next week.

The PM was hit by the reisignation of justice minister David Wolfson, with the outgoing cabinet member criticising both Mr Johnson’s “own conduct” and “the official response to what took place”.

The minister quit a day after Mr Johnson was fined by police for attending a party for his birthday during lockdown.

But insiders say the event for which the PM has been punished is seen as less serious than others yet to be fully investigated.

Those include a May 2020 summer party, a gathering in November in Mr Johnson’s flat with his wife on the day of Dominic Cummings’ departure, and the leaving event Mr Cain.

No attendee has yet received a fine for these events, The Guardian reported.

“This is not the only fine Johnson is getting,” a source told the Mirror.

It is also thought that alcohol was consumed at the event on 13 November, although it is not known whether Mr Johnson had a drink.

It is, however, believed he remained at this gathering for some time. This would make it harder for Mr Johnson to argue that had a “reasonable excuse” for being there and that it was a work event.

In total, Scotland Yard is investigating 12 events between May 2020 and April last year. Of these, Mr Johnson has been accused of being present at six.

The prime minister is also facing parliamentary investigation into whether he misled the Commons, a move which Sir Lindsay Hoyle, the Speaker, supports.

It is thought that Sir Lindsay is likely to grant a debate as soon as Wednesday next week, when MPs will vote on whether Mr Johnson’s conduct should be referred to the privileges committee to be investigated.

The committee, made up of seven MPs, will then decide whether or not Mr Johnson was in contempt of parliament.