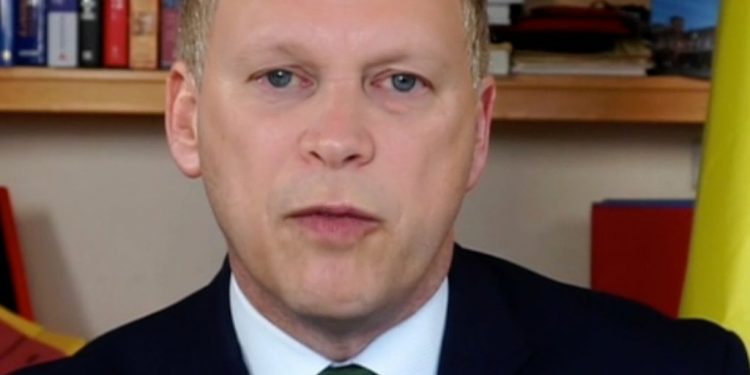 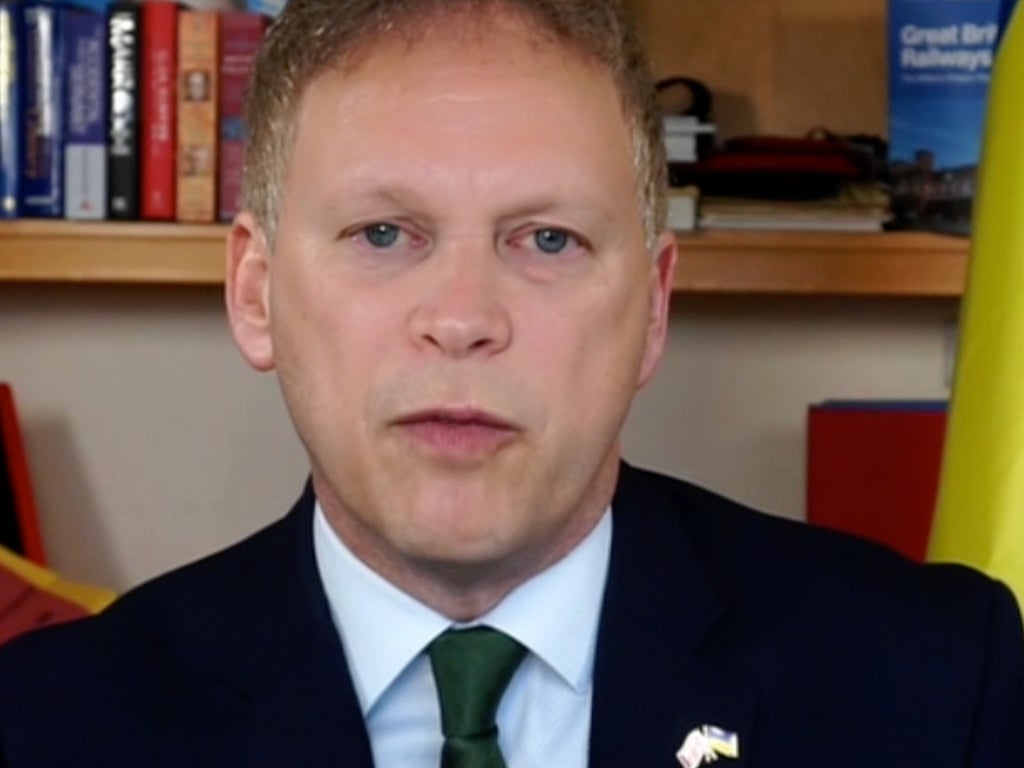 Boris Johnson is “incredibly embarrassed” to have been fined by the police but did not mean to break his own Covid laws, a cabinet minister has said.

Grant Shapps defended the prime minister – saying that he had been taken “by surprise” by the June 2020 birthday party for which he received his fixed penalty notice (FPN).

“He is completely mortified by this happening … he’s incredibly embarrassed – he knows it was stupid, indefensible,” the transport secretary told Sky News.

Mr Shapps added: “The question is, did he set out to do this? Was it something that was done with malice, with intent? The answer of course is no – it’s something that happened in error.”

The minister said the PM had attended a “surprise event for nine minutes”, adding: “He didn’t knowingly break the law – he didn’t do it deliberately. He thought the people wishing him happy birthday was not breaking the law.”

Mr Shapps also insisted that the prime minister should not have to resign for breaking the law. “Anybody who broke the [Covid] rules wouldn’t be in a job, would they?”

Asked if he thought Mr Johnson was an honourable man, Mr Shapps said: “I do. I judge people in the round. I’m not saying the prime minister isn’t a flawed man, we’re all flawed … He’s human, and humans err.”

Johnson looked set to avoid an initial fallout from becoming the first prime minister to be hit with criminal sanctions while in office over a law-breaking birthday bash held for him in Downing Street.

The PM, his wife and the chancellor Rishi Sunak all apologised on Tuesday and confirmed they had paid fines imposed by the Metropolitan Police over a party held on 19 June 2020 to mark Mr Johnson’s 56th birthday.

Cabinet ministers, including Liz Truss, Dominic Raab, Michael Gove and Sajid Javid, tweeted in support of Mr Johnson, praising his leadership and pointing to the ongoing challenge of the Ukraine war.

Culture secretary Nadine Dorries  argued that the Tory leader had “been clear about what happened on” in June 2020 and had “offered a full apology”.

Tory MP Michael Fabricant defended Mr Johnson for breaking his own lockdown laws by suggesting “many teachers and nurses” also broke the rules.

Veteran Tory MP Sir Roger Gale, a vocal critic of the PM, said now was not the time to “unseat” Mr Johnson, with Russia’s attack on Ukraine to deal with.

But Sir Roger said that while he thought Johnson had “effectively misled the House of Commons” and “is clearly going to have to be held to account”.

Scottish Tory leader Douglas Ross echoed his colleagues’ sentiments, saying it “wouldn’t be right” to remove the PM “at this time” during the Russian invasion of Ukraine.

But Baroness Ruth Davidson said Mr Johnson “broke the rules he imposed on the country and lost the moral authority to lead. He should go”.

Ministers and allies of Mr Johnson are reportedly worried about the possibility the prime minister could still receive more fines for attending other gatherings.

Russian Economy Set for Biggest Contraction in 30 Years Amid Sanctions