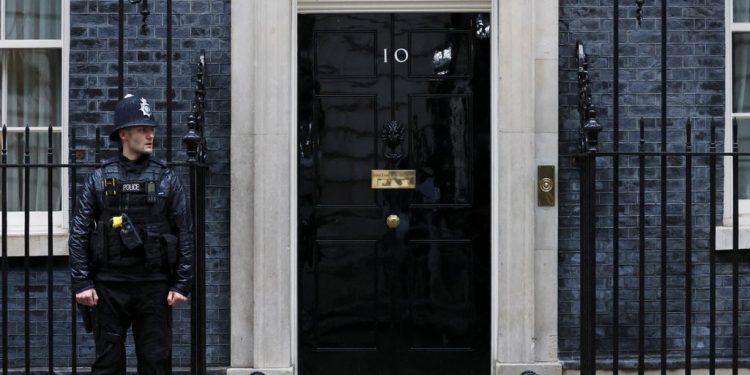 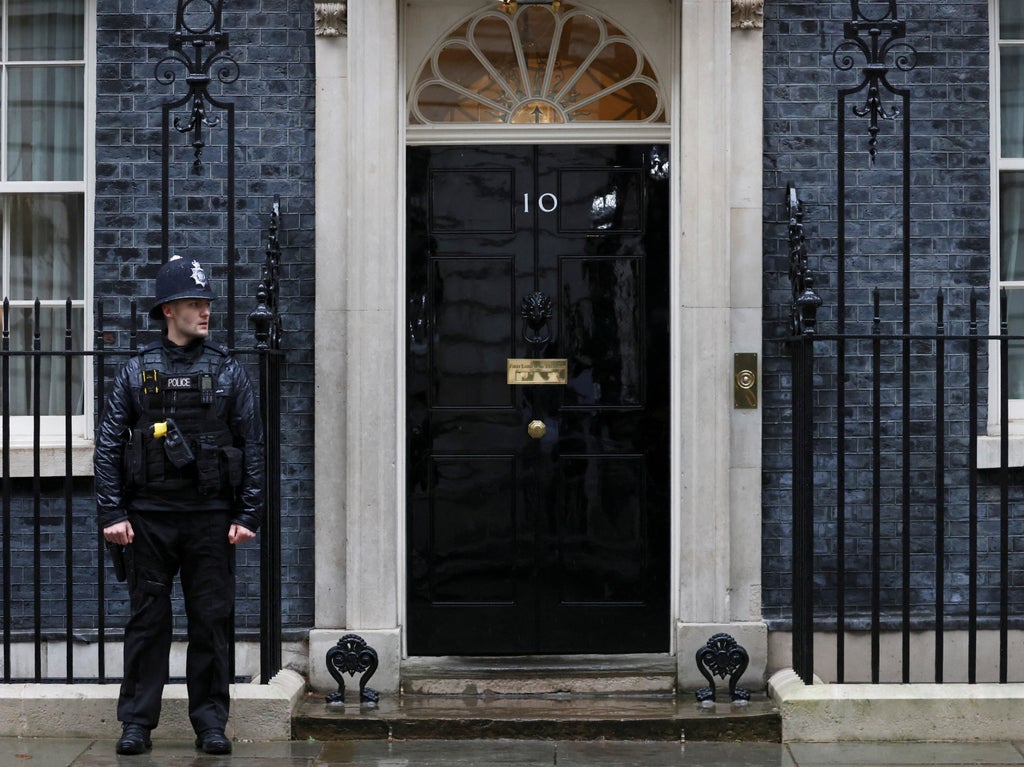 Boris Johnson and chancellor Rishi Sunak have apologised after being issued fixed penalty notices by the police over attending a surprise birthday gathering for the prime minister during lockdown.

No 10 issued a statement earlier to confirm the pair had been fined in connection with the 19 June 2020 event, with Mr Johnson insisting it “did not occur to” him at the time that he had broken the rules.

Speaking at his countryside retreat Chequers, the PM also made clear that he had no intention of resigning after becoming the first sitting UK prime minister ever to be found by police to have broken the law. “It is my job to get on and deliver for the people of this country and that’s what I’m going to do,” he said despite calls for him to go.

Mr Sunak echoed his boss’ sentiments in a delayed statement, offering “an unreserved apology” but making it clear he would not resign.“Like the prime minister, I am focused on delivering for the British people at this challenging time,” the chancellor said.

We’re pausing live updates for today – thanks for following

Everyone who has been fined for breaching lockdown restrictions

The names of most of the people fined over coronavirus restriction breaches in Downing Street and Whitehall have not been made public.

Operation Hillman, which is probing possible Covid breaches in Downing Street and Whitehall, has referred more than 50 fines to the Acro Criminal Records Office since the inquiry started.

While it is usual practice for police forces to identify someone facing a criminal charge, this is not the case with lesser offences dealt with via on-the-spot fines, such as Covid breaches.

A majority of the British public think Boris Johnson and Rishi Sunak should resign after receiving fines for breaching lockdown rules.

Here is the full break down of the results:

57 per cent think the PM should resign

30 per cent think the PM should remain in his role

57 per cent think the chancellor should resign

29 per cent think the chancelloe should remain in his role

Former Labour leader, Jeremy Corbyn, has said that Boris Johnson and Rishi Sunak “ should be held to account for the UK’s 170,000 Covid deaths”, while Labour MPs, Zarah Sultana and David Lammy, have both called for the pair to resign.

Bereaved families have said Boris Johnson and Rishi Sunak “took us all for mugs” and should “be gone tonight” after the pair were fined for breaking Covid lockdown rules.

Lobby Akinnola, spokesperson for Covid-19 Bereaved Families for Justice, said there was “simply no way” the prime minister and chancellor could continue in post after they were handed the fines as part of a police probe into allegations of lockdown parties held at Downing Street.

Mr Akinnola, whose father Olufemi Akinnola died with coronavirus on 26 April 2020 aged 60, added: “There is simply no way either the prime minister or chancellor can continue.

It comes as both senior government figures signalled they will remain in their posts. Chiara Giordano reports:

We reported earlier that Lichfield Tory MP Michael Fabricant suggested Boris Johnson’s attendance at a birthday gathering in Downing Street during lockdown was no different to nurses having a drink at the end of their shift (see post from 4.44pm).

But, the Royal College of Nursing (RCN) has now rubbished the claim, saying health staff have been at the forefront of the UK’s responde to Covid and have not been gathering “to have a quiet one in the staff room”.

Mr Fabricant earlier told BBC News of Boris Johnson having to pay a fine: “I don’t think at any time he thought he was breaking the law… he thought just like many teachers and nurses who after a very long shift would go back to the staff room and have a quiet drink.”

Writing to him, Pat Cullen, general secretary of the RCN, said: “We remain at the forefront of pandemic response. Despite political narrative, as health and care professionals we know the Covid-19 context is nowhere near over …

“Throughout the early pandemic … shifts – in communities, in hospitals, anywhere people are – were long, unrelenting, understaffed and intense.”

“At the end of one of the many hours, days and years we have worked, since recognition of the pandemic, I can assure you that none of us have sought to hang out and ‘have a quiet one in the staff room.’ There isn’t a site in England that would allow alcohol on the premises for any professional to consume during working hours.

“As frontline professionals, still dealing with the implications of the pandemic – understaffed, underpaid, overworked, exhausted, burnt out and still holding it together while doing the best we can for our patients. It is utterly demoralising – and factually incorrect – to hear you suggest that our diligent, safety critical profession can reasonably be compared to any elected official breaking the law, at any time.”

Watch: Tory MP suggests bar should be installed in No 10 to avoid illegal parties

BREAKING: Sunak apologises ‘unreservedly’ but signals he will stay in role

Chancellor Rishi Sunak has broken his silence after being issued with a fine by police over his attendance at a surprise birthday gathering held for Boris Johnson in No 10 during lockdown.

Announcing he respected the decision made by the Met, and that he had paid the fine, Mr Sunak offered “an unreserved apology” but signalled he will not be resigining.

“I know people sacrificed a great deal during Covid, and they will find this situation upsetting. I deeply regret the frustration and anger caused and I am sorry,” he said, adding:

“Like the prime minister, I am focused on delivering for the British people at this challenging time.”

He also said that he understood figures “in public office” should abide by their own rules “in order to maintain public confidence”, despite the fact he and Boris Johnson did not do this.

It comes after Mr Johnson said he offered a “full apology” but would be focusing on delivering his mandate to the British public, rather than resigning.

More Tories say they are ‘fully behind’ PM after fine

More Tory MPs have come out in defence of Boris Johnson, though admittedly taking very different approaches to persuade the public the PM should stay in his role.

The Conservative Party’s chair Oliver Dowden says simply he is “fully behind” his boss “getting on with the job” because he has “provided a full explanation and apology for what happened in Downing Street”.

Meanwhile, transport secretary Grant Shapps recalled not being able to visit his father in hospital for months due to the Covid rules in place, and says he underatnds public “anger”.

But, he adds in a post: “I also recognise PM has apologised, accepted responsibility & reformed No 10.”