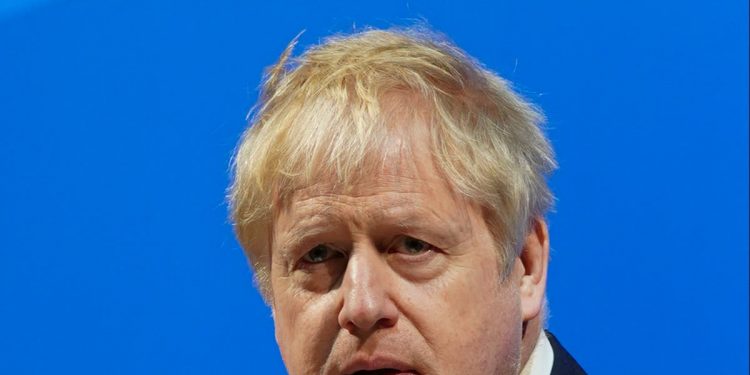 
Boris Johnson reaffirmed the UK’s support for Ukraine as he condemned the “abhorrent attacks” by the Russian invaders “on innocent civilians” in Mariupol.

Speaking with Volodymyr Zelensky on Sunday afternoon, the prime minister told the Ukrainian leader that the country was “committed to stepping up military, economic and diplomatic support” in a bid to bring an end to the war.

Mr Johnson also asked Mr Zelensky about the military requirement in the face of Russian aggression as he vowed to “advance Ukraine’s interests” at this week’s Nato and G7 meeting.

Mr Johnson also stepped up his bid to reduce UK’s energy dependence on Russia and is set to host a roundtable of leaders in the nuclear industry to discuss increasing UK’s nuclear power output.

The prime minister argued that investing in domestic nuclear and renewable energy could be the key to establishing a standalone energy policy with Downing Street claiming nuclear power to be a “safe, clean and reliable energy source”.

Earlier, Mr Johnson sparked fury by comparing the war in Ukraine to Britain’s vote to leave the EU, with one European statesmen branding it “disgraceful” and another describing it as offensive to those fighting the Russian invasion.

There Will Be Food Crisis, the Question Is ‘How Large’