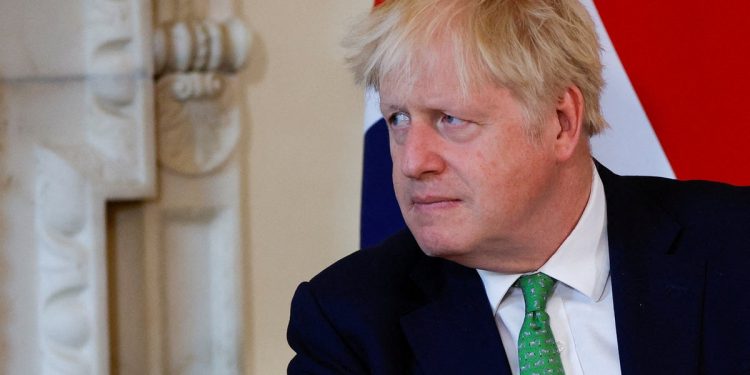 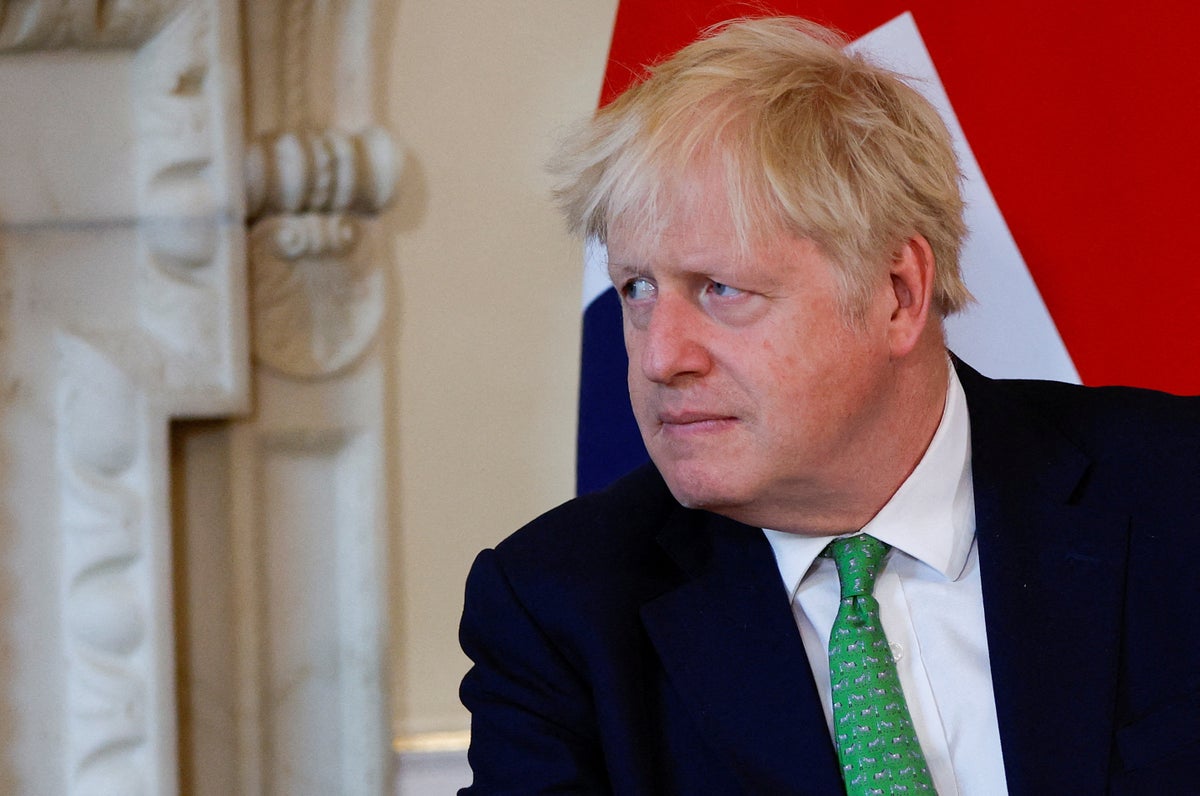 Prime minister Boris Johnson has been facing growing calls to set out what he knew about allegations of inappropriate behaviour against Chris Pincher before appointing him as the deputy chief whip in February.

The prime minister is alleged to have referred to the MP as “Pincher by name, pincher by nature” before appointing him to the Tory whips’ office. Mr Pincher resigned from the role after being accused of drunkenly groping two men in a private members’ club in London.

Critics of the PM told The Times his handling of the scandal “had sharpened minds to act” and revitalised the campaign to oust him from Downing Street.

Meanwhile, Mr Johnson and chancellor Rishi Sunak have pledged what they are calling “the single biggest tax cut in a decade” up to £6bn to tackle the cost of living crisis.

Writing a rare joint article for The Sunthe prime minister and the chancellor said when the National Insurance threshold rises overnight this coming Wednesday from £9,880 to £12,570 it will save 30 million British workers up to £330 a year.

A new “bill of rights” exempts the government itself from having to comply with its new free speech protections, legal experts have warned.

Justice secretary Dominic Raab said last week that the new charter would stop free speech from being “whittled away” by “wokery and political correctness”.

But clauses included in the bill specifically exempt laws created by ministers from its new free speech test, which means, it will not protect people from the “various threats to free speech posed by the government”.

Chris Pincher, the former deputy chief whip who resigned after he was accused of groping two men, has said he is seeking “professional medical support”.

In a statement, he said: “I respect the Prime Minister’s decision to suspend the whip whilst an inquiry is underway, and I will co-operate fully with it.

“As I told the prime minister, I drank far too much on Wednesday night, embarrassing myself and others, and I am truly sorry for the upset I caused.

“The stresses of the last few days, coming on top of those over the last several months, have made me accept that I will benefit from professional medical support.

“I am in the process of seeking that now, and I hope to be able to return to my constituency duties as soon as possible.”

Tory MP claims he was groped twice by Chris Pincher

A Conservative MP has claimed he was groped on two occasions by Chris Pincher, who was suspended from the party on Friday after sexual misconduct allegations.

Speaking exclusively to The Independent on the condition of anonymity, the man claims he was targeted twice by Mr Pincher, first in December 2021 and again last month.

One alleged assault took place within the parliamentary estate in June, when the man claims Mr Pincher deliberately touched his genitals through his clothing and refused to remove his hand when asked.“He put his hand on my crotch and moved it around,” the MP said.

“I shook my head and said no, I don’t want that, but he [Mr Pincher] just smiled… he carried on until I was able to move away.”

Parliament is not a safe environment for staff, MPs have warned following growing controversy over Boris Johnson’s delay in suspending a senior politician facing groping allegations.

As “pestminster” allegations engulf Westminster for the third time in five years, shadow armed forces minister Luke Pollard warned that Parliament was “not a safe place to work” and that “higher standards” were needed in politics, in an interview with Sky News.

Meanwhile, a Conservative MP told The Independent he did not bring interns in to parliament and would let them work only in his constituency office.“Staffers and other people who work in the House of Commons should be able to expect a minimum standard of behaviour,” he said. “But they can’t.”

Tory men do not have particular problem with sexual harassment, says cabinet minister

Male Conservatives do not have a particular problem with sexual harassment, cabinet minister Therese Coffey said in the wake of the latest misconduct scandal engulfing the party.

Tory MP Chris Pincher, who quit as deputy chief whip and was suspended by his party over allegations he groped two men in Westminster this week, is facing six further claims of inappropriate behaviour.

Ms Coffey defended prime minister Boris Johnson and denied the Tories had a particular problem, despite being reminded that five Tory male MPs have been suspended or had to resign in the past year over sexual misconduct allegations.

Prime minister Boris Johnson is facing growing calls to set out what he knew about allegations of inappropriate behaviour centring on Chris Pincher before appointing him to the Tory whips’ office.

The prime minister is alleged to have referred to the MP as “Pincher by name, pincher by nature” before making him deputy chief whip in February.

The MP for Tamworth in Staffordshire resigned from the role after being accused of drunkenly groping two men in a private members’ club in London.

It was the second time he resigned from the whips’ office after Conservative candidate Alex Story accused him of making an inappropriate advance in 2017.

Prime minister Boris Johnson and chancellor Rishi Sunak have penned a joint article to outline what they are calling “the single biggest tax cut in a decade” in a show of unity on the cost-of-living crisis.

Writing in The Sun on Sunday, the prime minister and chancellor said when the National Insurance threshold rises overnight this coming Wednesday from £9,880 to £12,570 it will save 30 million British workers up to £330 a year.

They added that the historic tax cut will amount to £6 billion in value and lift 2.2 million people out of paying “any National Insurance or income tax on their earnings at all”, with “around 70 per cent of British workers” paying less National Insurance.

Mr Johnson said there is a “big chance” to fix unnecessary cost pressures for people and businesses across the UK.

Welcome to The Independent’s live blog on everything related to politics in the UK.