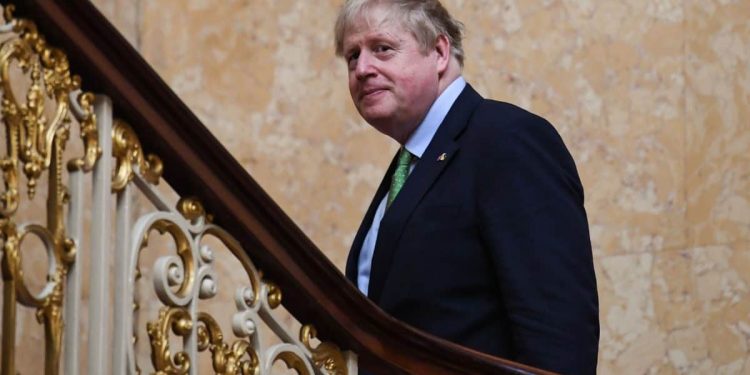 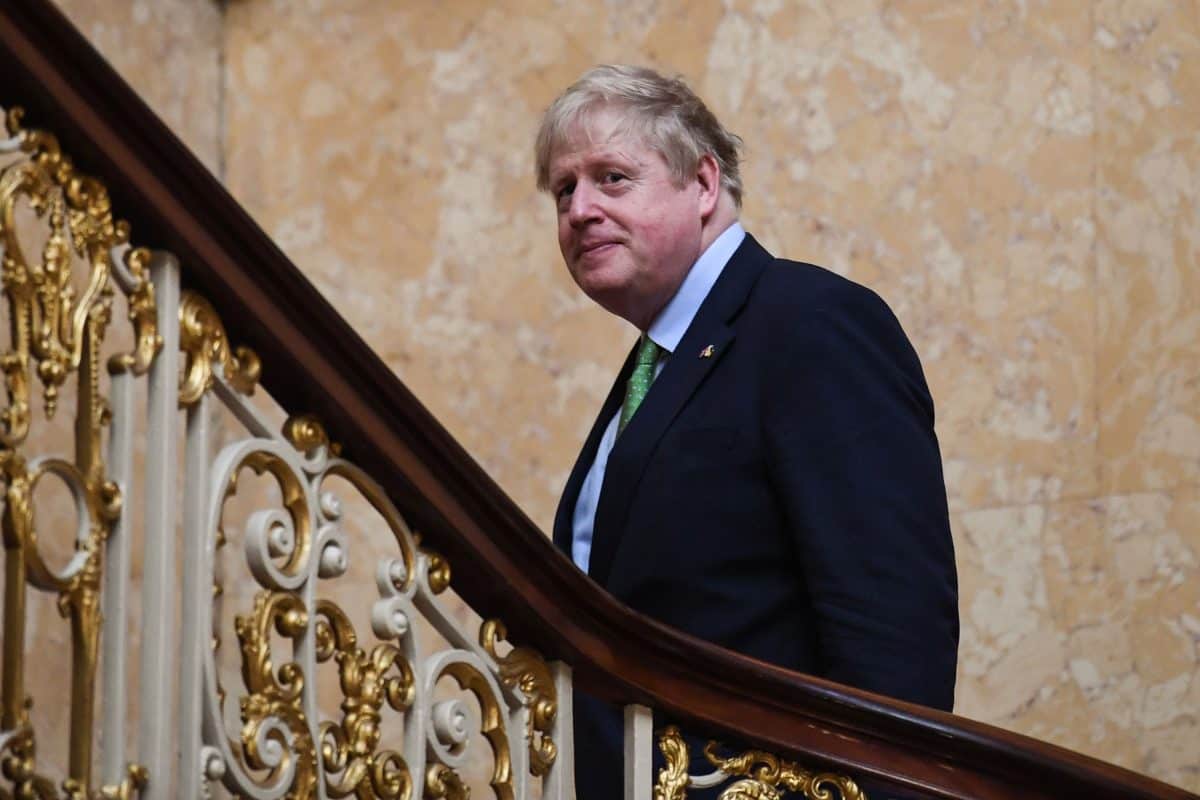 Boris Johnson’s foot was placed firmly in his mouth yet again last night after he made a transgender joke at a lavish Conservative bash – just hours before one of his own backbenchers came out as the first transgender MPs.

Jamie Wallis was praised for his bravery by his colleagues after revealing that he is “not OK” and for being open about having gender dysphoria.

Former whip Mike Fabricant – who once suggested he wanted to punch a female journalist in the throat – showed his support for Wallis, saying it was a “very brave statement”.

While Alicia Kearns said: “You have changed this country today Your bravery will give hope and courage to people across our country.

“From the trans community, to survivors we all here for you, as you live your life as your true self, but ever as our friend.”

But Boris, for it is he, didn’t miss an opportunity to put his foot in it at a Tory bash at the Park Plaza last night.

He opened his speech with “Good evening ladies and gentleman, or as Keir Starmer would put it, people who are assigned female or male at birth,” just hours before Wallis came out as trans.

“Good evening ladies and gentleman, or as Keir Starmer would put it, people who are assigned female or male at birth,” he told MPs at the Park Plaza hotel in Westminster.

The PM later responded to Wallis’ tweet, congratulating their “courage” and promising “the Conservative Party I lead will always give you, and everyone else, the love and support you need to be yourself”.

Related: Gordon Brown: ‘Any caring and compassionate chancellor would have done more’