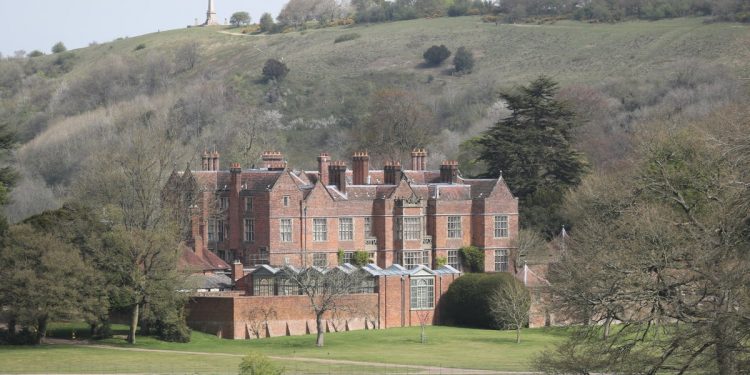 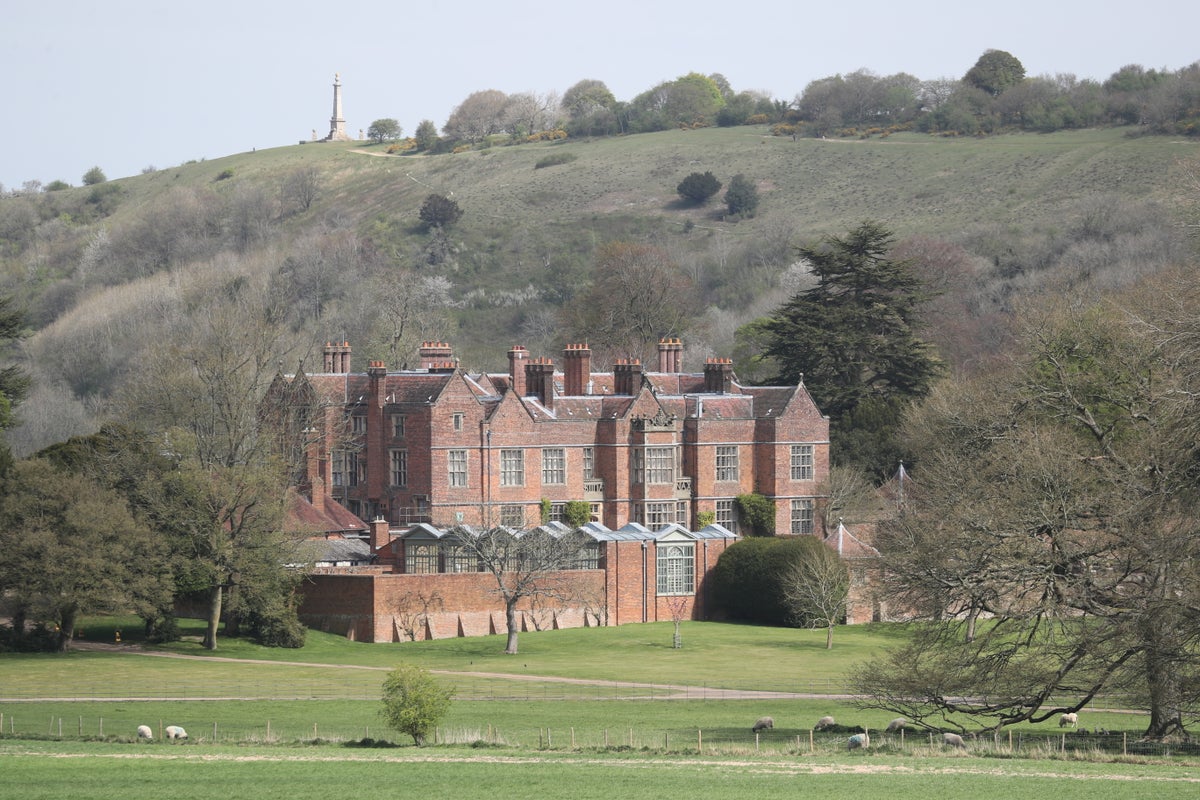 Boris Johnson is skipping a crisis meeting on the looming life-threatening heatwave to host a party at his luxury Chequers rural retreat.

Ministers and experts are gathering in the Cabinet Office on Saturday afternoon for a Cobra meeting to prepare for temperatures hitting an unprecedented 40C on Monday.

But the prime minister will be 30 miles away in Buckinghamshire at a party for friends and family, ahead of being kicked out of his country retreat at the start of September.

It is going ahead after Mr Johnson and his wife Carrie had to abandon an earlier plan to use Chequers for a delayed wedding reception after heavy criticism.

“The public will have no confidence in this zombie Conservative government responding swiftly and decisively to this national emergency as this disgraced prime minister prepares to party while Britain boils.”

A Downing Street source told The Independent it was “not unusual” for other members of the cabinet, in this case Cabinet Office minister Kit Malthouse, to lead Cobra meetings.

Mr Johnson’s absence mirrors the controversy at the start of his premiership when he missed a string of meetings on the Covid pandemic as he arranged his divorce and penned a book on Shakespeare, it is believed.

Chequers, a grade l-listed 16th-century mansion and the official country residence of British prime ministers since 1921, boasts an indoor swimming pool and hundreds of acres of gardens.

Formal invitations went out earlier this week to the party, it is thought. A Tory source told Sky News: “It is their farewell bash at Chequers this weekend. Partners and children are all invited.”

It is the second Cobra meeting Mr Malthouse has led on the threat posed by the heatwave in Mr Johnson’s absence, after an earlier one was held last Thursday.

Meteorologists estimate an 80 per cent chance of the mercury topping the UK’s record temperature of 38.7C, set in Cambridge in 2019, when the hot spell peaks on Tuesday.

The Met Office issued its first red warning for extreme heat, covering a swathe of England from London to Manchester and York on Monday and Tuesday.

Sadiq Khan, the London mayor, has hosted a special meeting to ensure the NHS, the Metropolitan Police, the London Fire Brigade, the London Ambulance Service, councils and Transport for London have a robust plan for the capital.

Ms Rayner added of Mr Johnson’s absence: “Where’s the plan for the delivery of essential services and how people will be kept safe at work, on transport, in schools, hospitals and care homes?”

The prime minister is also believed to be preparing to miss next Wednesday’s prime minister’s questions in the Commons, which would have been his last.

He is expected to attend a memorial service for the assassinated former Japanese prime minister Shinzo Abe in the middle of the week.

Why are airlines and airports in chaos? Experts have their say