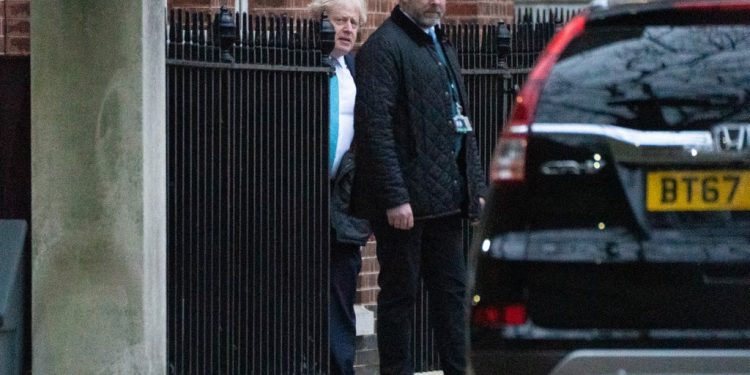 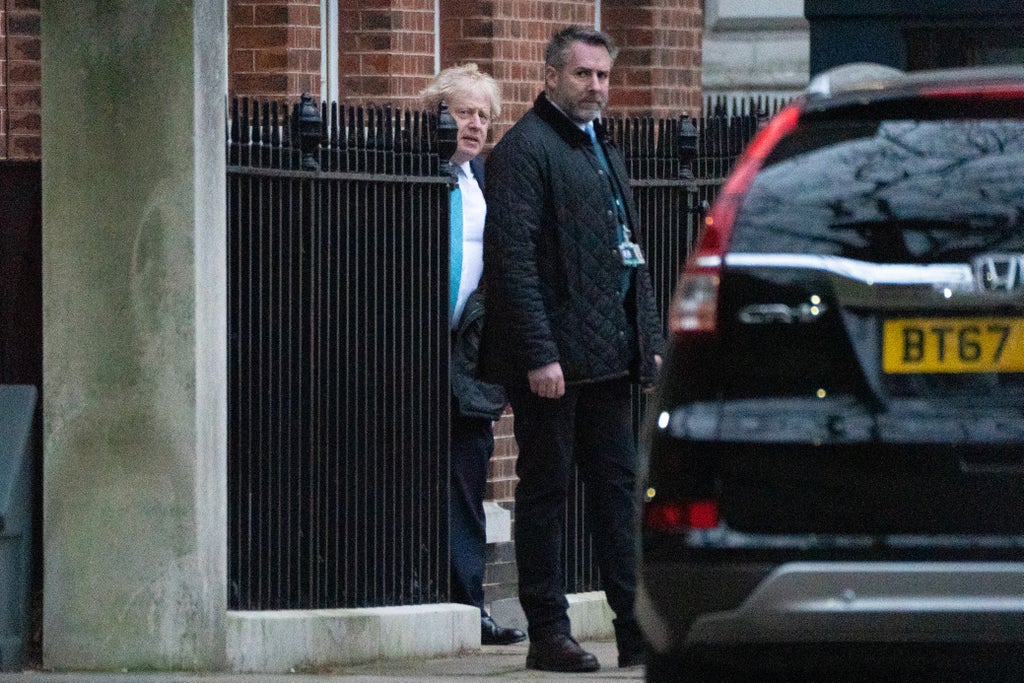 ‘I really don’t know’: MP Thérèse Coffey unaware of when Sue Gray report will be published

The Metropolitan Police’s decision to limit the findings of the unpublished Sue Gray party report has been described as “absolute nonsense”, with public anger over the issue growing.

Shortly after it launched its own inquiry into reports of illegal lockdown parties in Downing Street, the police instructed the Cabinet Office to remove some details from its long-awaited report, which had been due to be released this week.

The move was taken to avoid prejudicing the Met Police’s criminal investigation, the force said in a statement on Friday morning.

As a result, Sue Gray’s inquiry can now only make “minimal reference” to events currently being investigated by the police.

Meanwhile, the Covid-19 Bereaved Families For Justice campaign group suggested the force had “broken the trust of the public”.

The investigation into No 10 lockdown parties is becoming a “circus”, according to the spokeswoman for the Covid-19 Bereaved Families for Justice group.

Fran Hall, whose husband served in the police for more than three decades before dying with coronavirus, accused the Met of letting bereaved families down.

The Met said it had asked for Sue Gray’s partygate report to make “minimal reference” to events they are investigating to avoid prejudicing its inquiries – but this has led to criticism that the findings will be watered down.

Ms Hall said the force had “broken the trust of the public”.

Tory MP Roger Gale has joined the chorus of criticism against the Met Police’s interference with the Sue Gray inquiry.

Tory MP: Gray report will give public ‘all the information they need’

Sue Gray’s report into No 10 lockdown parties will give the public “all the information they need”, a junior minister has claimed.

The Met police has requested that the report makes “minimal reference” to events officers are investigating.

But Croydon South MP Chris Philp told the BBC: “I think what is clear is that between Sue Gray’s report and the police investigation, everything will be fully covered and that will give parliament, and indeed the public, all of the information they need about these incidents.”

How many Tory MPs have called for Boris Johnson to quit?

So far seven Tory MPs have publicly called for Boris Johnson to quit, but others are believed to have done so privately in letters to the chairman of the Conservatives’ 1922 Committee.

If the number of letters received by Sir Graham Brady hits 54, representing 15% of all Tory MPs, then a vote of no confidence in the Prime Minister’s leadership will be triggered.

Mr Johnson would have to then win the support of half of Conservatives MPs in order to stay in No 10.

Theresa May breaks silence on Downing Street parties: ‘Nobody is above the law’

More now on Theresa May breaking her silence over Downing Street lockdown parties.

The former PM has said she is “angry” at the revelations – and warned that “nobody is above the law”.

“I have said previously that it is vital that those who set the rules, follow the rules,” Ms May wrote in her constituency newspaper, the Maidenhead Advertiser.

“This is important for ensuring the necessary degree of trust between the public and Government.”

“If there is evidence of deliberate or premeditated wrongdoing, I expect full accountability to follow,” she wrote.

The comments mark Ms May’s first intervention over the so-called “Partygate” scandal, which she has avoided discussing so far.

The letter was sent before the Metropolitan Police launched its inquiry into the alleged parties.

Jon Stone has the full story below.

Keir Starmer has claimed the government is currently “paralysed” by partygate and said he wanted to “see Sue Gray’s report in full and the investigation finished as quickly as possible”.

Speaking on a trip to Glasgow, the Labour leader said: “Any issues of prejudice have got to be worked through but this whole mess, this whole of paralysing of politics, is being caused by the prime minister and his wrongdoing.”

He also said raising national insurance in April would be “the wrong thing to do”, adding: “The prime minister needs to act on this.”

Starmer also claimed that Labour “can hold together the union” – saying the unpopularity of the PM in Scotland risked boosting support for independence.

”I think the longer Boris Johnson is in office, the more danger there is to the union.”

The British government will not stop the DUP from ending Brexit deal checks, Liz Truss has said.

The foreign secretary said the Northern Irish executive could decide to halt goods inspections if it wanted.

First minister Paul Givan suggested on Thursday that this would happen, but Sinn Fein and other opposition parties said the proposal would bring “public ridicule” on the DUP.

Theresa May ‘angry’ over partygate

After a long silence, Theresa May has revealed her anger at allegations of lockdown-breaching parties being held in Downing Street.

In a letter seen by her local paper, the former prime minister said she expected “full accountability to follow” if evidence of deliberate wrongdoing was found.

“I have said previously that it is vital that those who set the rules, follow the rules. Nobody is above the law,” Boris Johnson’s predecessor said.

The Tory MP added: “This is important for ensuring the necessary degree of trust between the public and government.

“Like so many, I was angry to hear stories of those in Number 10, who are responsible for setting the coronavirus rules, not properly following the rules.”

Boris Johnson is now less popular than the Conservatives, a new YouGov poll has found.

For much of the last year, the Tory leader’s popularity was higher than the party he governs.

The Liberal Democrats have said the “appearance of an establishment stitch-up” between the Met Police and the government over partygate is “profoundly damaging”.

This comes after the force said Sue Gray’s report would have to be redacted to avoid prejudicing its own investigation.

Alistair Carmichael, the party’s home affairs spokesperson, said: “Police officers need the trust and confidence of the public to do their jobs and keep our communities safe.

“The Sue Gray report must be published in full, including all photos, text messages and other evidence. If it is redacted now, a full, unredacted version must be published as soon as the police investigation is complete.”