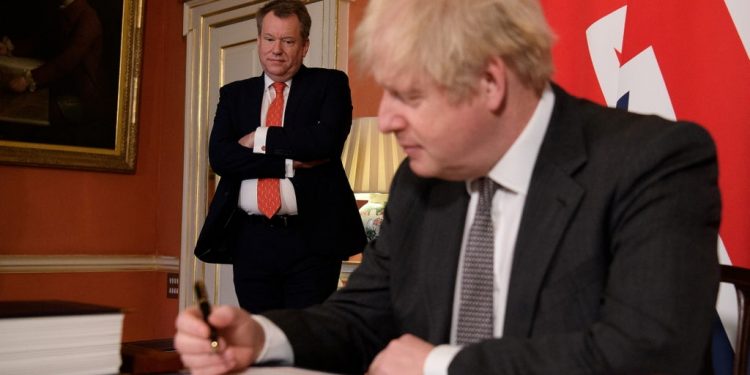 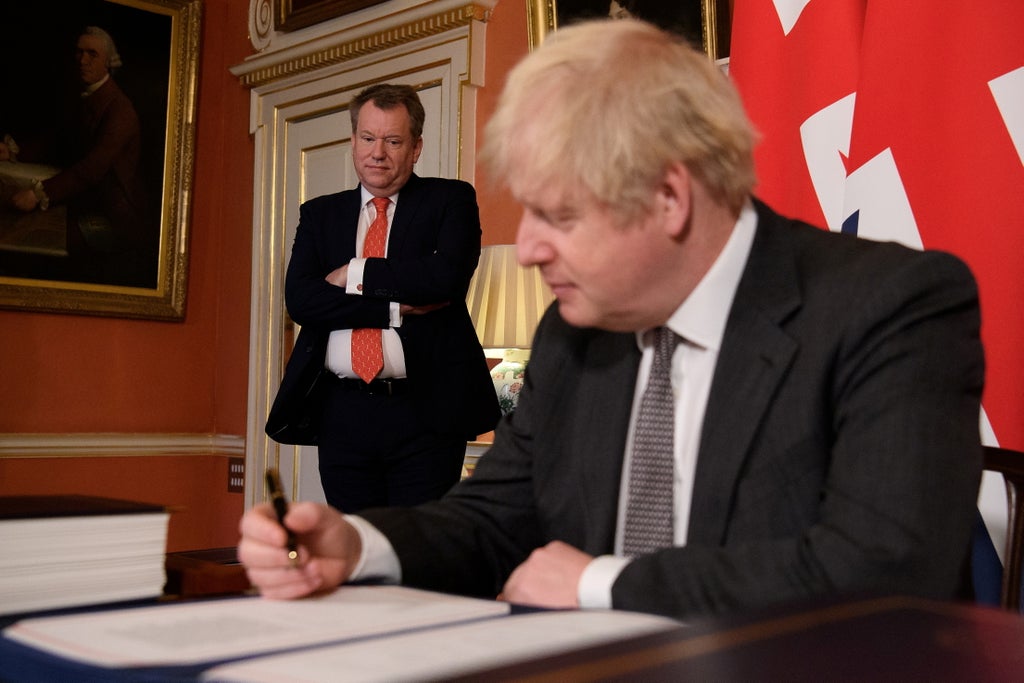 Labour shadow chancellor Rachel Reeves has proposed a package of measures to tackle the cost of living crisis and rising energy bills.

She is calling on the government to cut VAT on energy bills to save households £100 a year and is proposing a windfall tax on North Sea gas companies.

The tax on North Sea oil and gas is estimated to save most households £200 a year, Labour have said.

Former Tory energy minister Chris Skidmore has also backed the tax, saying: “A windfall tax – whether you call it that, or you want to call it a carbon tax, I would rather talk about – is how we achieve carbon tax for the future, is absolutely the right way to go.”

The debate about how to tackle energy price rises comes as foreign secretary Liz Truss warned the EU that she would trigger Article 16 if talks fail.

Firing a shot across the Channel, Liz Truss said: “My priority is to protect peace and stability in Northern Ireland. I want a negotiated solution but if we have to use legitimate provisions including Article 16, I am willing to do that.”

EU ambassador to the UK: ‘It’s not helpful to keep agitating over the use of Article 16’

The EU ambassador to the UK has said “it’s not very helpful that we keep agitating the issue of Article 16” and expressed a wish to “reconnect with the British government”.

When asked about comments made by Liz Truss about triggering Article 16, Joao Vale de Almeida said: “We’ve heard this before from the government, so we’re not surprised. We are not too impressed.

“We still believe it’s not very helpful that we keep agitating the issue of Article 16. I think what we should focus on – at least that’s where we are focused on – is trying to find solutions for difficulties in the implementation of the protocol.”

Boris Johnson must change course to avoid losing the next election, his former Brexit minister Lord Frost has warned.

He urged the PM to revitalise the country with “free markets, free debate and low taxes” in an interview with The Mail on Sunday.

Rachel Reeves: ‘We are uniquely exposed’ in Britain to energy price hikes

The tax would raise an additional £1.2billion, Ms Reeves said.

Listen to her comments here:

Labour shadow chancellor Rachel Reeves said if now is not the time to cut VAT on energy bills then “frankly I don’t know when is”, and called on the Government to take VAT off gas and electricity prices.

Ms Reeves told Sky’s Trevor Phillips on Sunday: “The Prime Minister was the biggest advocate for cutting VAT on gas and electricity bills during the European referendum. But now when cutting those bills would make more difference than ever, the Prime Minister says no.

“Well, I say that bills can’t be paid on broken promises. The Government should honour that commitment that the Prime Minister made to take VAT off gas and electricity prices.

“If this isn’t the time to do it, then frankly I don’t know when is.”

She said Labour would “cut VAT on gas and electricity bills from 5% to 0 for one year”, which she said, “given the prices rises we’re expecting to see”, would save households £100 a year.

Ms Reeves told the BBC’s Sunday Morning show this is “something that can be done right now”.

She added: “We are proposing that those North Sea oil and gas companies, who are going to be making record profits this year, pay a bit more in tax.”

She also called for further insulation of homes and said that the government’s “dither and delay” has meant we haven’t been building homes to net-zero target standards.

Ms Reeves said we were too reliant on the Russians for our gas needs and that we need to “wean” ourselves off the country’s reliance on these imports.

Press Association contributed to this report.

Wales first minister Mark Drakeford has criticised England’s Covid measures saying Johnson’s government has not done “what the science has told them to do”.

Mr Drakeford, speaking on Trevor Phillips on Sunday, also said that mixed messaging about Covid restrictions was unhelpful. He said: “When we have different messages across the border it does make it more difficult for us.”

“I’m asked time after time, why isn’t Wales doing the same things and England.. it is not Wales that is the outlier, Wales is following the same path as Scotland and Northern Ireland.. and by other governments across the world.”

Referring to Johnson’s government, Mr Drakeford said: “I think they have not done what the science would have told them to do.

Many small and tenant farmers could be forced out of business by the government’s post-Brexit farming plan, a parliamentary report has warned.

The report warned that by encouraging farmers to free up land for environmental purposes England could end up importing more food.

Read the story by my colleague Andrew Woodcock here:

Labour has called for a windfall tax on North Sea oil and gas to help lessen the impact of a hike in household energy bills.

Shadow chancellor Rachel Reeves has said that the proposed measures would save most households £200 and protect the poorest from the financial hit forecast from the rise in the energy price cap.

Read the full story by my colleague Andrew Woodcock.

Former Brexit minister Lord Frost has called for Boris Johnson’s government to move to “free markets, free debate and low taxes” in order to win the next election.

“The PM has a right, when he wants something to happen, for the levers that he pulls to actually produce something. And he has the right to the best possible advice around him.”

“There probably need to be some different voices around him to make sure that he gets the best possible advice.”

“We need to get the country going economically again and that means free markets, free debate and low taxes.”

“People need to look at this country and think, yes, something is changing here. You’ve got to set the direction of travel.”

“If we’re going to get out of this little trough and win the Election in a couple of years’ time, then we’ve got to develop that.”

Foreign secretary Liz Truss has warned that Britain will trigger Article 16 if she cannot reach a “negotiated solution” with the EU.

Writing in the Sunday Telegraph, Ms Truss said: “My priority is to protect peace and stability in Northern Ireland. I want a negotiated solution but if we have to use legitimate provisions including Article 16, I am willing to do that.

“This safeguard clause was explicitly designed – and agreed to by all sides – to ease acute problems because of the sensitivity of the issues at play.

“The EU has already invoked this article to introduce a hard border for vaccine exports and, even in the act of withdrawing it, insisted on its right to do so again in the future.”

EU officials and the Irish prime minister have warned Britain about triggering Article 16, with Truss’s counterpart Maros Sefcovic warning of “serious consequences” if the emergency measure was taken.

Article 16 of the Northern Ireland protocol details the process for taking unilateral “safeguard” measures if either the EU or the UK concludes that the deal is leading to serious practical problems or causing diversion of trade.

Read more about the story here:

Why Some Say It’s the Worst