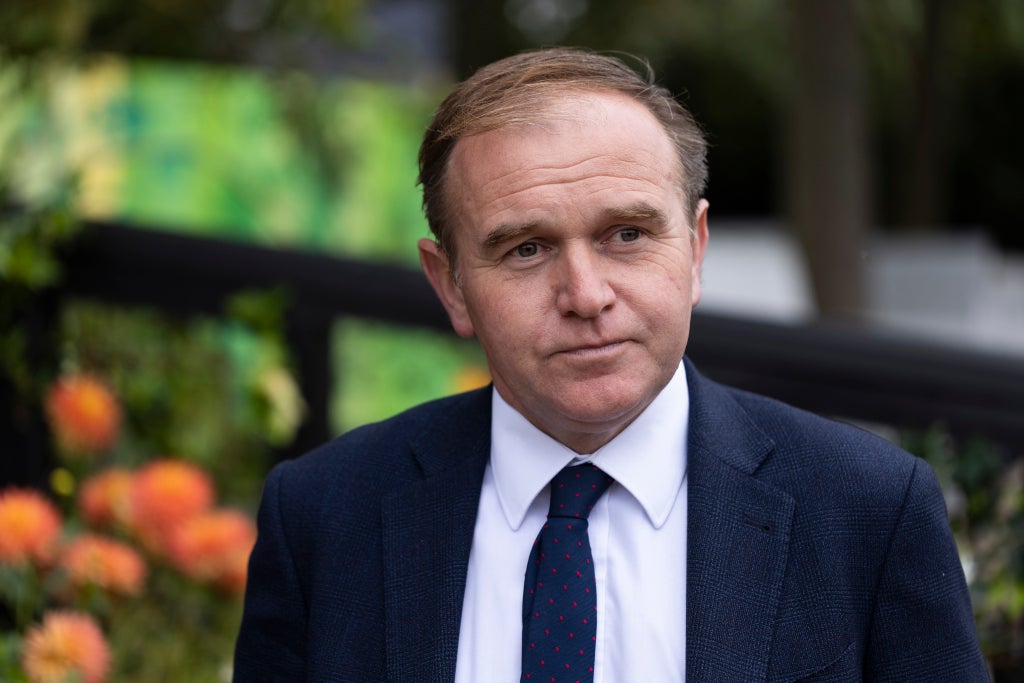 Campaigners have expressed anger following reports George Eustice, the environment secretary, recommended MPs reject almost all changes made to the Environment Bill by the House of Lords, which are to be debated by in the Commons this afternoon.

The amendments included greater protection for ancient woodland and strengthening powers of the proposed new independent watchdog, the Office for Environmental Protection.

Ministers previously said they wanted the legislation passed before the Cop26 climate summit, which begins on 31 October, leading to reports peers may opt to exert leverage by threatening to delay the Bill. However, the government said it would bring forward its own changes to demonstrate “global leadership” before the conference in Glasgow.

Greener UK, a coalition of 12 environmental groups including Friends of the Earth and Greenpeace, described the news as “hugely disappointing”, with Green Alliance accusing the government of being “determined to pass a bill that will see weaker domestic protections for people and nature”.

Transitioning to net zero will be ‘very costly’ for consumers, Kwarteng admits

In a slightly confusing message, Kwasi Kwarteng said the price of consumers transitioning to net zero will be driven down by private investment – before conceding it would still be “very costly”.

Speaking to Sky News, the business secretary said it was a “fair question” for people to ask how much measures such as insulating homes and switching to low-emission vehicles would cost.

Pointing to guidance in the government’s new Net Zero Strategy, published yesterday, he said the document was “trying to attract huge amounts of private investment into the UK, and what happens with private investment is that the unit costs of the energy actually is driven down, it’s lowered, it’s cheaper”.

“If we look back over the last nine years, the cost of those renewables has gone down hugely, something like two-thirds. So, more investment, actually in diverse energy sources, is actually going to reduce costs in the medium and long term,” he added.

However, while signalling prices would still be costly for a huge number of households, Mr Kwarteng said: “It’s a fine line you have to tread between making the transition and essentially forcing people and imposing costs on people to make the transition, and what we want to do is to keep people with us on the transition, on the journey.”

Boris Johnson’s government is ruling out another Covid lockdown or any “further restrictions” this winter, despite NHS leaders’ call for ministers to enforce “Plan B” curbs.

Amid another surge in Covid cases, the NHS Confederation has urged ministers to implement the back-up strategy – including mandatory face coverings and asking people to work from home, writes Adam Forrest.

But business secretary Kwasi Kwarteng said the government was not interested in bringing back curbs. “We don’t want to go into lockdown or further restrictions,” he told Sky News on Wednesday.

Minister admits inflation ‘something government is concerned about’

The business secretary has admitted the government is “concerned” about the rate of inflation currently affecting the UK, despite weeks of reassurances from Boris Johnson that the economy is merely “waking up” from Covid and Brexit.

Asked to share figures given to him by the Bank of England, following reports inflation could reach 4 per cent in Britain, Mr Kwarteng laughed and said those “conversations are private”.

He said: “I read all sorts of things … those are private conversations. But I see also … I read lots of analysis from city economists and there’s a debate at the moment as to how long this inflation will last. I’m confident that it’ll be contained, but we’ll have to wait and see.”

Business secretary Kwasi Kwarteng has been doing No 10’s media rounds this morning.

Speaking to Times Radio, he said the cost of inaction on climate change would cost more than any Treasury estimates of moving to net zero.

Mr Kwarteng was asked about the costs of the widely-discussed Net Zero Strateg, published by the government on Tuesday, and he said:

“I think if we look at the green agenda, the transition broadly, we’ll know that the cost of inaction, actually, could be greater than actually doing things.

“As I’ve said, I actually think there’s a huge amount of economic opportunity. Look at the announcements regarding Nissan’s investments in terms of electric vehicles. I speak to Ben Houchen in the northeast, look at the investments there, the freeport.

“All of these things suggest to me that, actually, the economic opportunity, in terms of the transition, is huge and that’s what I’m focused on. I think, ultimately, that’s what’s going to drive huge amounts of prosperity, lots of prosperity in the UK.”

House of Commons schedule for Wednesday

Here’s a breakdown of all the sessions scheduled to take place in the Commons chamber today.

A 10-minute rule motion on Decarbonisation and Economic Strategy

A short debate on NHS dentistry in Lincolnshire

For a full Parliamentary schedule, including timings for Westminster Hall and the House of Lords, head here.

Justice secretary Dominic Raab has argued that the new advice for judges to hand down sentences of a minimum of 14 years would send a stronger message to those who plot to “kill and maim in the name of warped and fanatical ideologies”.

The Ministry of Justice’s move comes as police continue to question Ali Harbi Ali, 25, over the murder of Tory MP Sir David Amess last week. He is being detained under the Terrorism Act, reports Lamiat Sabin.

The Sentencing Council has confirmed it will advise judges that the starting point for sentencing those who plot to kill with terror motives should be a minimum of 14 years, according to The Times.

Environment secretary George Eustice has rejected almost all the changes to the Environment Bill voted for by the House of Lords, with reports suggesting he has advised MPs to do the same ahead of a Commons debate on the changes later today.

The changes included greater protection for ancient woodland and a legal duty on water companies to reduce sewage damage to rivers.

The Greener UK coalition said the government’s decision was “hugely disappointing,” especially ahead of this month’s Cop26 climate summit. But the government said it would be bringing forward its own changes to the bill, to demonstrate “global leadership” before the conference in Glasgow.

The government says the bill – which was published in 2019 – is designed to improve air and water quality, tackle plastic pollution, restore wildlife, and protect the climate.

The law sets up a new independent watchdog, the Office for Environmental Protection, to monitor progress on improving the environment. During the bill’s passage through the House of Lords, peers voted for an amendment which sought to strengthen the watchdog’s powers.

They also voted to reverse a government move to exempt defence, national security and fiscal policy from a requirement to consider environmental principles when making policies.

On Tuesday morning, though, it was revealed Mr Eustice had formally recommended MPs reject almost all of the proposals.

Good morning, and welcome to The Independent’s rolling UK politics coverage. Stay tuned as we bring you the latest updates from Wednesday, with Boris Johnson set to face off against Labour leader Sir Keir Starmer in Prime Minister’s Questions at 12pm.