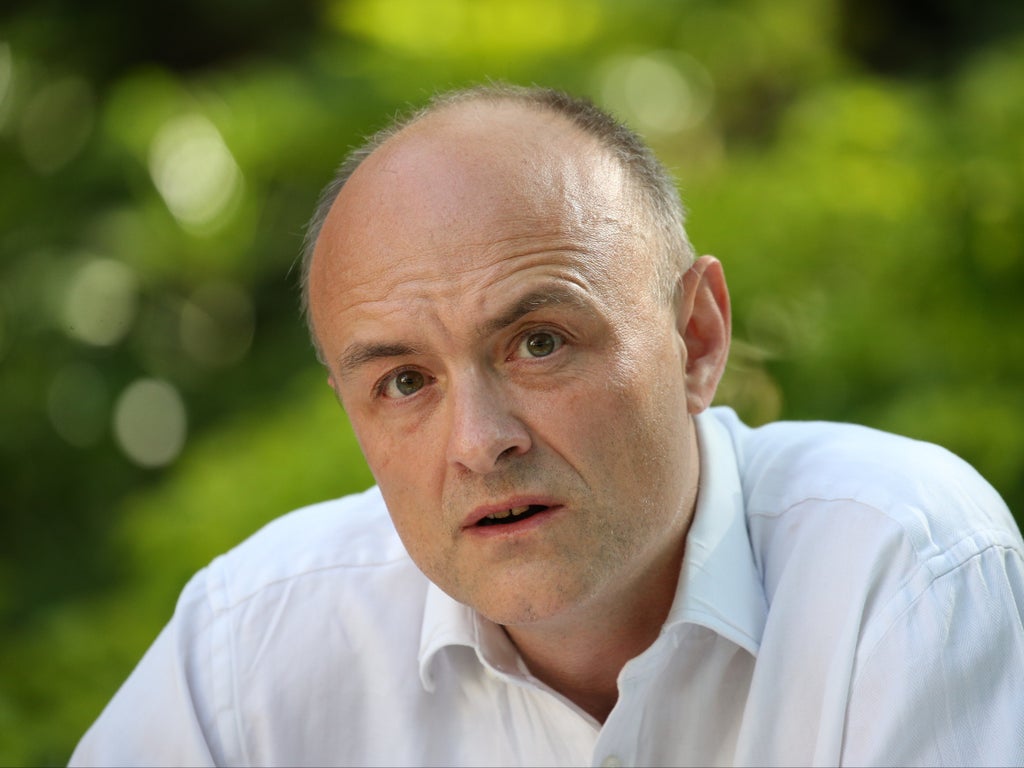 Boris Johnson offered Dominic Cummings a seat in the House of Lords, the former No 10 chief of staff has claimed.

Mr Cummings also said the prime minister wanted to give his wife Carrie on a government job with “lots of foreign travel”, according to an interview in The Spectator.

If Mr Cummings had taken a peerage he would have been able to vote on laws and could even have been appointed as a minister.

Mr Johnson came to a similar arrangement with another of his advisers, alleged Mr Cummings.

Lord Frost was an unelected special adviser and Brexit negotiator but has been given a peerage and the powers of a minister.

A No 10 source denied the claims, describing them as, “risible, like much of Dom’s recent output”.

According to the ex-aide, who has waged a media war against Mr Johnson’s administration in recent months, the prime minister also suggested Carrie Johnson should tour the world with the Duchess of Cambridge.

He reported the prime minister as having said: “We’ve got to find her a job with lots of foreign travel. Could we get the cabinet secretary to give her a job on Cop26, travelling round with Kate Middleton?

Last month, Mr Cummings released apparently genuine WhatsApp messages suggesting that last year the prime minister did not believe the NHS could be overwhelmed by Covid-19.

He also tried to convince his aides of discredited and garbled statistics on life expectancy, claiming only old people were dying and that it was a case of “get Covid and live longer”.