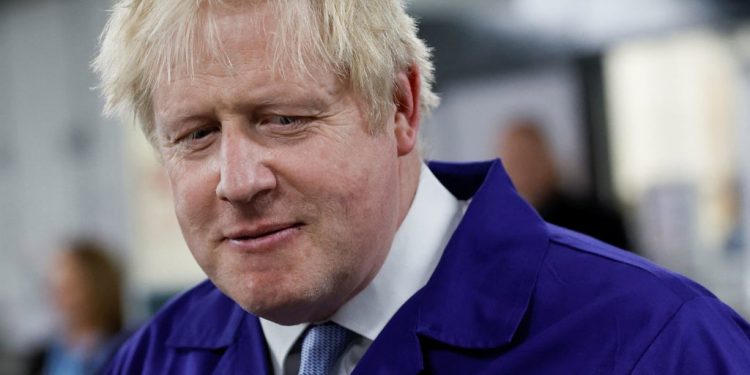 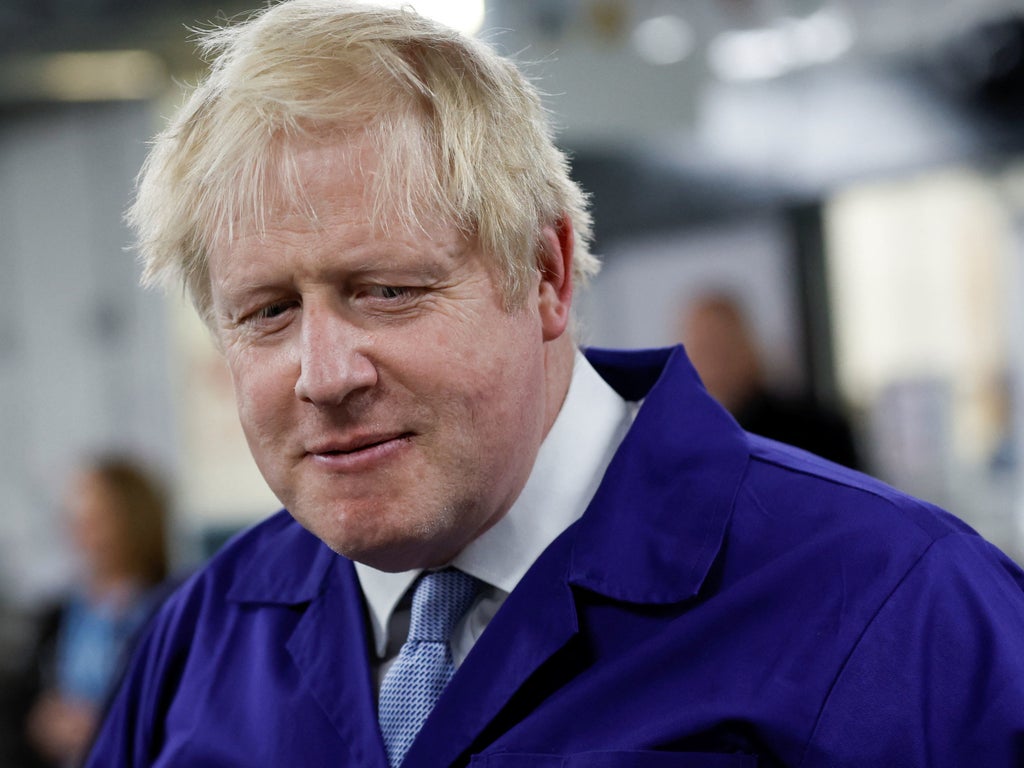 Boris Johnson tried to win over backbenchers by ceding more power on Friday as No 10 insiders told The Independent that the increasingly isolated prime minister was becoming “unpredictable and erratic”.

In the latest stage of his desperate bid to stave off a mutiny by Tory MPs, Mr Johnson announced the creation of backbench committees to advise on government policy and promised he would order cabinet ministers to take their views seriously.

But with the resignation of a fifth key aide and a further MP publicly declaring no confidence in him, some supporters of the PM were urging him to short-circuit plots to remove him by calling a vote on his future himself.

The PM tried to put a positive gloss on the shock clearout of senior officials in a pep talk to remaining staff, in which he quoted The Lion King as he told them: “Change is good.”

But one official said not all of those watching the cabinet room address by video link were impressed.

“He needs to show people he is serious, but then he can’t help himself,” said the No 10 insider. “Like with The Lion King, but also with ‘Operation Save Big Dog’ and the Peppa Pig madness.”

Downing Street denied that the prime minister was losing control of the situation, after 24 hours in which key ally Munira Mirza walked out in protest at his “scurrilous” attempt to blame Keir Starmer for the failure to prosecute paedophile Jimmy Savile, and cabinet colleagues Rishi Sunak and Sajid Javid distanced themselves from the PM over the slur.

The PM’s official spokesperson said that the resignations of principal private secretary Martin Reynolds, chief of staff Dan Rosenfield and director of communications Jack Doyle had been “mutually agreed” with Mr Johnson as part of his plan to reshape No 10 as an office of the prime minister.

But the PM was hit by the unexpected departure of a member of his policy unit, Elena Narozanski, and the announcement by red wall MP Aaron Bell that he had submitted a letter of no confidence to the chair of the backbench 1922 Committee.

Mr Bell was the 13th Tory MP to publicly call for Mr Johnson to go, saying the prime minister’s mishandling of the Partygate scandal amounted to a “breach of trust” that made his position untenable.

And former Tory chair Chris Patten branded the PM a “moral vacuum” who had turned the Conservative Party into an “English nationalist, populist Johnsonian cult”.

In a letter apparently designed to flatter Tory MPs into giving up on plans to oust him, Mr Johnson said he wanted to improve Downing Street by harnessing the “energy, experience and insight” of the parliamentary party.

In an attempt to move on from the Partygate scandal, he said: “I promised change and that is what we will now deliver together.”

In his address to Downing Street staff, the prime minister acknowledged that the government was going through “challenging times” and that misjudgements had been made.

But he told them: “As Rafiki in The Lion King says, change is good, and change is necessary even though it’s tough. We’ve got to get on with our job of serving the people of this country.”

The revival of the committees, first established under David Cameron, was broadly welcomed by Tory MPs, who have complained of being shut out of the decision-making process by a No 10 machine drawn tightly around the PM.

“If he is seeking ideas from beyond a group of advisers who don’t appear to have advised him very well, that is definitely welcome,” said one MP.

But another told The Independent: “Colleagues certainly like the idea of being consulted more, but I’m not sure that these committees had any influence under Cameron and I doubt they will now. It’s not going to change many minds.”

One senior backbencher who is not seeking Mr Johnson’s removal said that the idea of the PM “doing a John Major” and calling a vote on his own future – as his predecessor did in 1995 – was gaining ground on the Tory benches.

“If he called a confidence vote now, I think he’d win it and he’d have 12 months in which he couldn’t be challenged again,” said the veteran MP. “If he waits for the 54 letters to force a vote after the police inquiry and the publication of the Sue Gray report, I’m not so sure he’d survive.

“If I was advising him, I’d tell him to do it. It would look bold and it would save him from being undermined further by weeks more of this uncertainty.”

A No 10 insider told The Independent that the PM’s mood in regard to his predicament was swinging wildly.

“He’s been erratic. Boisterous and confident one moment and then bleak and full of recriminations the next,” said the source, speaking anonymously.

“It’s becoming a pattern. He was difficult to handle after he’d had Covid, and after Dom [Cummings, his former top adviser] left, but now he’s even worse. He’ll make a mess, like Savile, Peppa Pig, the early lines on parties – against the clearest advice – and then play the victim when it blows up in his face.”

An ally of Mr Johnson’s told The Independent that the prime minister was “smarting from his injuries” and “acting in an unpredictable way”.

Tory MPs who were summoned to one-to-one meetings in order that he could plead for their support said that the prime minister “plays the victim”, and that he had insisted he had done nothing wrong over the parties.

But a government spokesperson said: “These claims are completely untrue. The prime minister is focused on delivering the people’s priorities. This includes levelling up, supporting households facing cost-of-living pressures from energy bills, and continuing to lead the response to the situation in Ukraine.”

Mr Johnson’s official spokesperson insisted that the PM’s relations with Mr Sunak were “good”, after the chancellor yesterday admitted the government had lost public trust.

Mr Javid today joined Mr Sunak in distancing himself from Mr Johnson’s discredited claim that, in his previous role as director of public prosecutions, Sir Keir had failed to prosecute Savile.

“Keir Starmer, when he was DPP, did a good job and he should be respected for it,” the health secretary told reporters. “It is a tough job and he deserved absolute respect for that.”