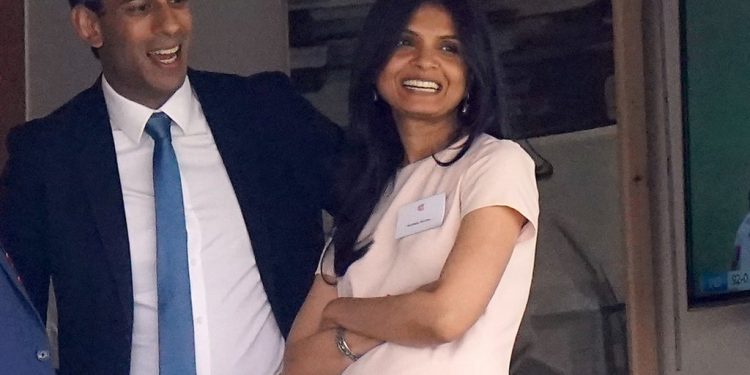 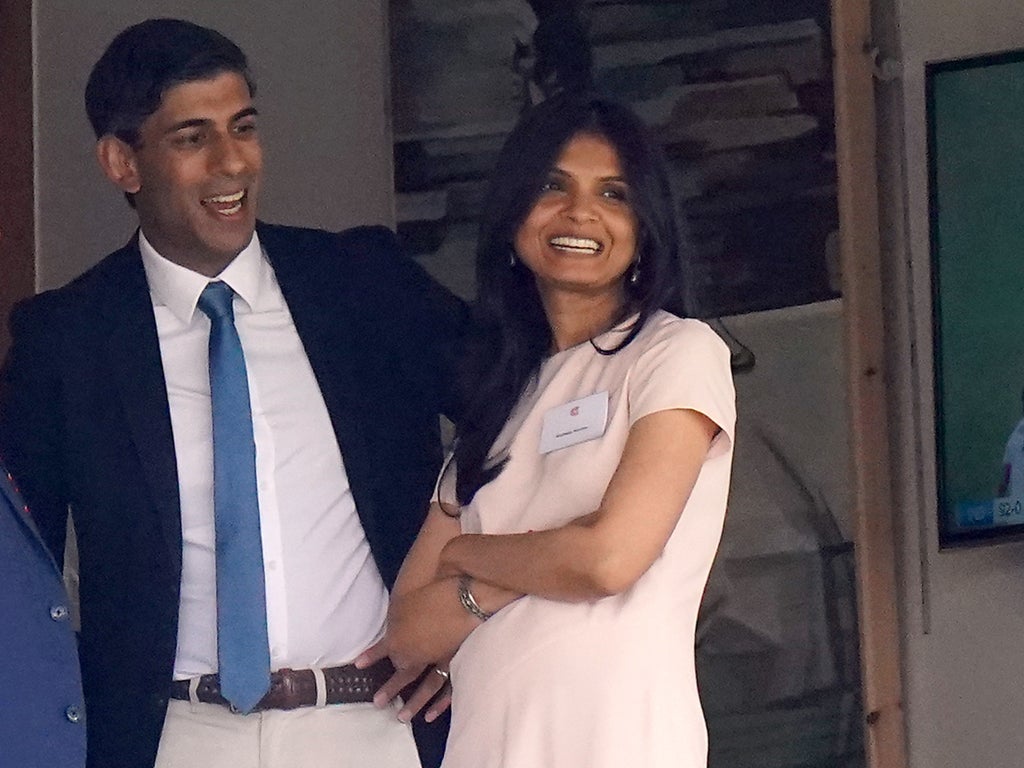 But Downing Street said the prime minister continues to have “full confidence” in the chancellor, following revelations in The Independent about his wife’s “non-dom” tax status and the fact Mr Sunak held a US green card while a minister.

No 10 had no timeframe for completion of the inquiry, which will look at whether the chancellor’s outside interests had been properly declared. A spokesperson said that the outcome of the investigation will be published “in a timely manner”, but did not commit to the inquiry being published in full.

Mr Johnson’s decision to ask Christopher Geidt to carry out an investigation came after the chancellor last night requested a review of all declarations of interest since he first became a minister in 2018 to ensure they had been properly stated.

While he said he was confident he had acted appropriately at all times, Mr Sunak said his “overriding concern” was that the public should have confidence in the answers.

Asked on Monday if Lord Geidt had begun his investigation into the chancellor, the No 10 spokesperson said: “I’m not aware of whether Lord Geidt himself has begun his work.

“But I can confirm that the prime minister has agreed to the request from the chancellor for Lord Geidt to undertake this work.”

“But by Saturday afternoon, No 10 was saying an investigation had already taken place and that his so-called ‘independent’ standards adviser Lord Geidt had concluded that the chancellor had followed the code ‘to the letter’.

“They announced Lord Geidt was ‘completely satisfied with the steps the chancellor has taken to meet the requirements of the code’.

“With good reason, the public will see this as yet another attempted whitewash. They’re being taken for fools by this prime minister yet again. All this has shades of the Sue Gray report but without the rigour. Will we ever see Lord Geidt’s report at all?

“leaves what little ethical credibility and integrity there was left in Boris Johnson’s Downing Street hanging by a thread. “