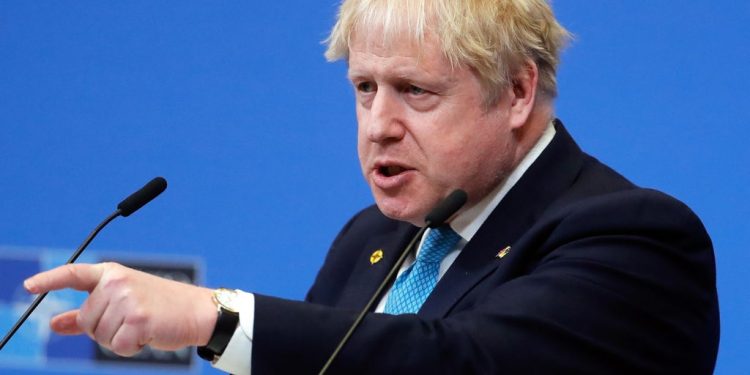 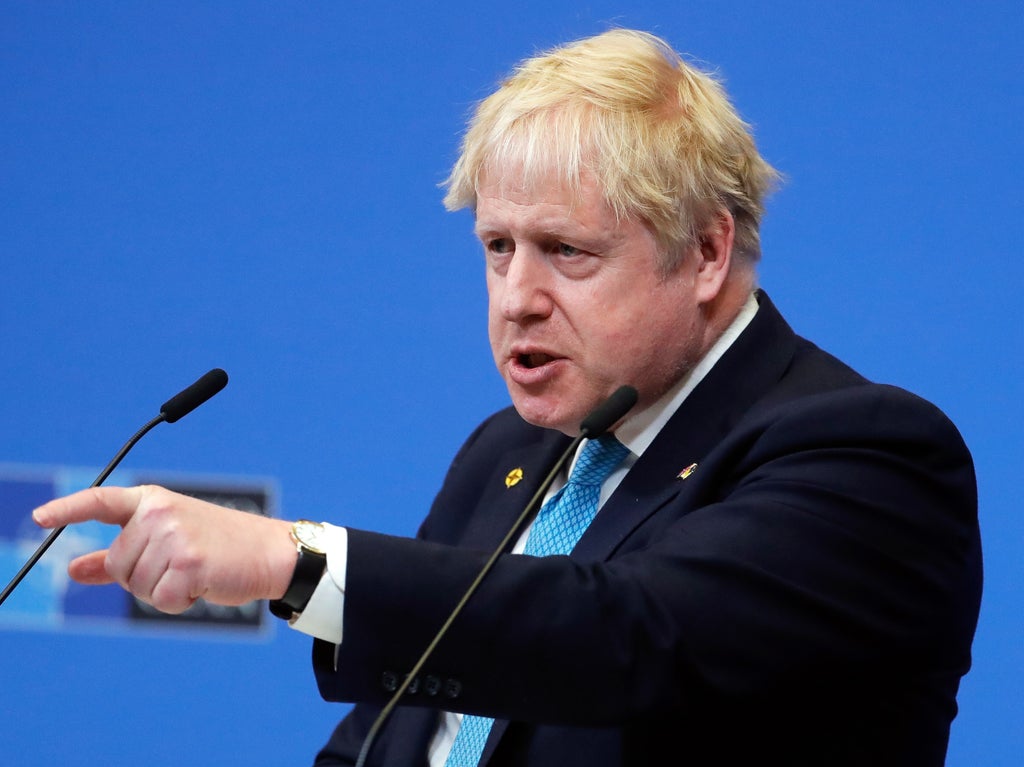 Boris Johnson has said Ukraine could win the war against Russia after the advance of Vladimir Putin’s troops stalled in recent days.

In an interview with BBC’s Newsnight programme aired on Thursday night, he said: “I think Ukraine can certainly win. I don’t think it’s going to be easy, I think that the situation for the Ukrainians is grim, miserable.”

The Kremlin’s invasion of Ukraine has not gone the way Mr Putin expected, with Russian troops quickly becoming bogged down in the suburbs around Kyiv and in other parts of the country.

A month on from the first attacks, Russia has failed to capture a single major Ukrainian city.

Ukrainian troops have fought back fiercely, and Russia has failed to win full control of the skies, helped in large part by supplies of weapons from Nato countries.

Asked about the prospects for Ukrainian forces, Mr Johnson said: “I don’t think we’ve seen anything like it for 80 years in Europe and what Putin is doing is unconscionable, but there’s a sense in which Putin has already failed or lost, because I think that he had literally no idea that the Ukrainians were going to mount the resistance that they are and he totally misunderstood what Ukraine is.

“Far from extinguishing Ukraine as a nation, he’s solidifying it. He can’t subjugate Ukraine, he can’t win in that sense. That is a colossal thing that Ukrainians have on their side. Against them, they have this brutal war machine. Our job is to do whatever we can to give them the tools to protect themselves.”

Asked whether he thought Ukrainians could win on the battlefield, or win in the longer term by making a Russian occupation impossible, the prime minister said: “It’s probably the second. I’m not a great military expert, but that is where we think that things could certainly go.”

Mr Johnson also said that, even if Nato does not grant Ukraine full membership, allies would provide the country with so much support that Russia would not consider invading again.

“Over time, you can imagine that even if you can’t have an Article 5 guarantee for Ukraine – I mean, full membership of Nato, inside the thermonuclear umbrella as it were – you can imagine that Western sympathisers of Ukraine will provide so much by way of equipment, training, intelligence as to create a kind of deterrence for Ukraine by denial – deterrence by denial of Russian possibility to invade again,” he said.

“What I’m talking about is so fortifying, so strengthening, the quills of the Ukrainian porcupine as to make it in future indigestible to the Russian invaders.”

OnlyFans model makes £38k a month as a kinky ‘giantess’

OnlyFans model makes £38k a month as a kinky 'giantess'