The government have failed to disclose who will pay the estimated £200m for a new ‘Royal Yacht’.

Plans for a new “national flagship” ship to promote UK business abroad are in chaos after Downing Street admitted they “haven’t set out the source” for the funds.

Boris Johnson has repeatedly stated his ambitions to create a new vessel, which would replace the old Royal Yacht Britannia, to help boost post-Brexit trade negotiations.

The royals themselves are believed to be not especially keen on plans for the yacht, with the Queen declining proposals to name it after Prince Philip. YouGov polling found little public support for a royal yacht, and it’s likely to face resistance from the Tory backbenches too.

But the latest push for the project, first reported on Sunday, have come under scrutiny after ministers failed to say which department would be expected to cover the estimated £200m cost.

It was initially claimed that the cost would be met by the Ministry of Defence, which is already facing a £16bn budget “black hole”. 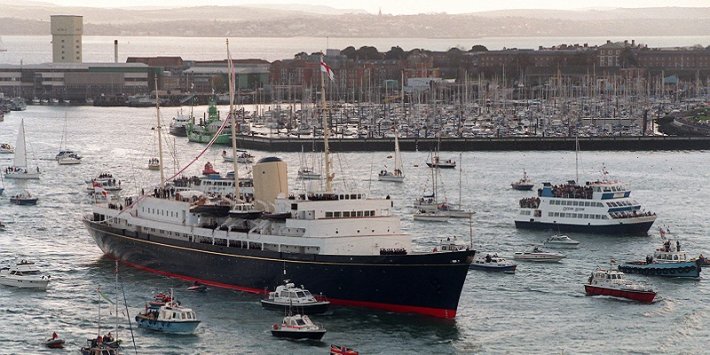 But on Tuesday, the Prime Minister’s spokesperson clarified that the MoD would only be “responsible for the initial cost of taking the flagship through the procurement process”.

It remains unclear who will ultimately foot the bill, however. “We haven’t set out the source of full funding for the rest of the project,” the spokesperson added.

Claims the MoD would be responsible for the yacht’s cost had angered some Tory MPs. Former defence minister Johnny Mercer said it was “slightly irritating given they asked me to reduce the budget of the new Office for Veteran’s Affairs from £5m to £3m, just 12 months after it was formed”.

“£200 million is not going to cause problems, but it shows there are people in No 10 who just think there’s free money,” he said.

“Who thinks that waving a Union Jack and sending yachts and aircraft carriers around the world shows what a great power we are.

“We have no money for that kind of thing.”

But asked about the plan, Health Secretary Matt Hancock claimed the new vessel would “pay for itself many, many times over”. 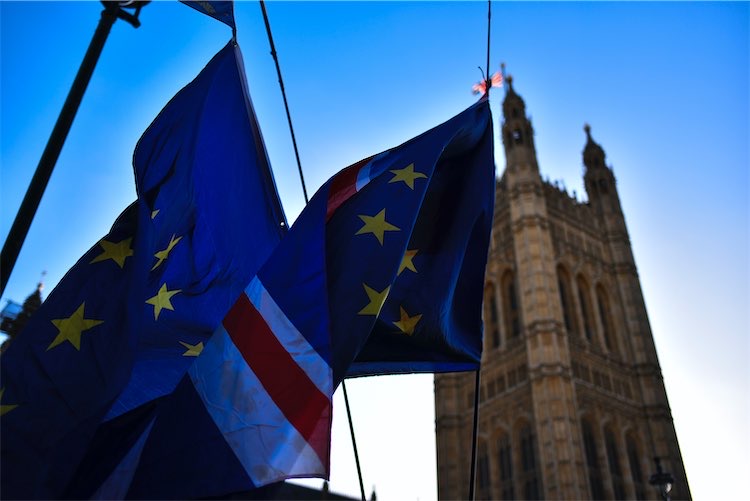 He added: “The amount of investment that you can get in from the rest of the world by showing the best of Britain in harbours the world over is very, very significant.

“I think we should be getting out there and trading with the world.

“I think that a royal yacht is a great idea and I’m very positive about it, because I think it will more than pay for itself many, many times over.”

Downing Street spokesperson appeared to agree with Hancock’s assesment of the yacht’s value. “Obviously it will be used for trade negotiations and things like that and the benefits of those are documented,” they said.

Commentary: Did the Supreme Court hint at trouble for MLB's antitrust exemption?

Commentary: Did the Supreme Court hint at trouble for MLB's antitrust exemption?