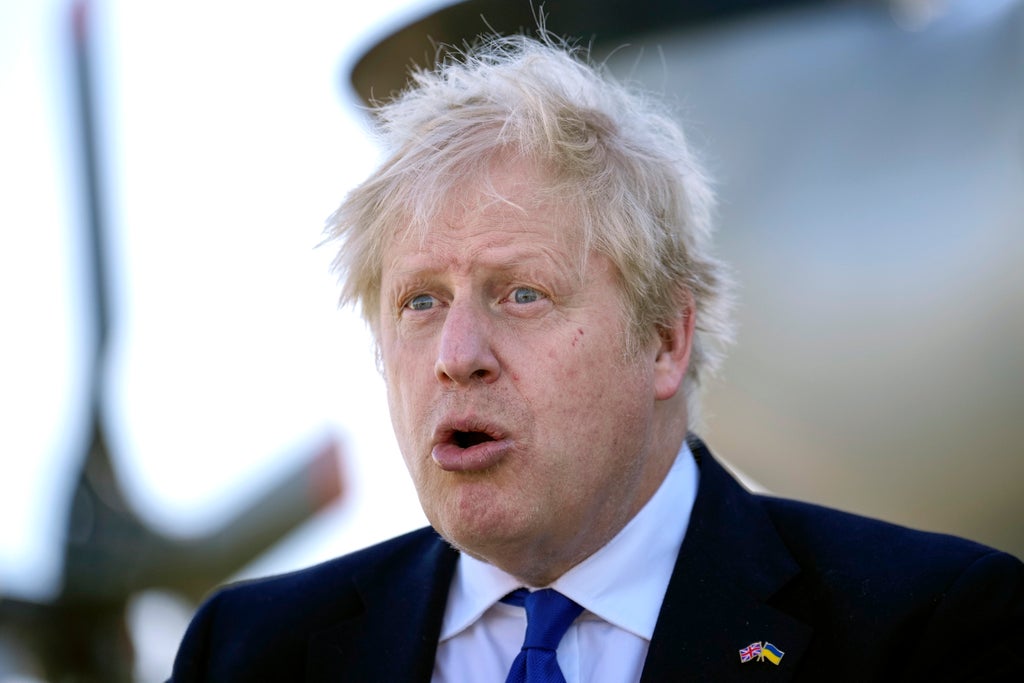 Boris Johnson maintains that he did not break coronavirus rules despite being fined by the Met police over Partygate, according to reports.

The prime minister will be forced to address the issue of his fine and lockdown parties in No 10 in front of his MPs when Westminister returns on Tuesday.

Close allies of the prime minister have told The Times that MrJohnson accepts that “mistakes were made”, but predicted that Mr Johnson would tell MPs there was “always an exemption for work and people were working in close proximity in No 10 for very long hours”.

Explaining the prime minister’s view, the source told the paper: “If you’re going from meeting to meeting and it’s something at 2pm in the afternoon, people wouldn’t particularly call that a party.”

They added that from Mr Johnson’s “point of view it’s his place of work” and that he was “going to events in a work capacity”.

“That is the way he will present it, and a lot of people understand this,” the source claimed.

Mr Johnson’s statement to MPs is also expected to emphasise the work the government is doing to support the Ukrainian government.

It will also update parliament on the government’s new energy strategy.

Mr Johnson’s planned message of defiance on Partygate will follow fresh reports that he not only participated in, but in fact led the celebrations at one of the events in Downing Street.

He is said to have served up drinks at a leaving do for his former director of communications, Lee Cain, on 13 November 2020.

A source told The Sunday Times the gathering had started off as the press office having drinks to finish off the week, but turned into a party once the prime minister arrived.

KEN COSTA: The ‘g’ of governance needs to focus on generosity