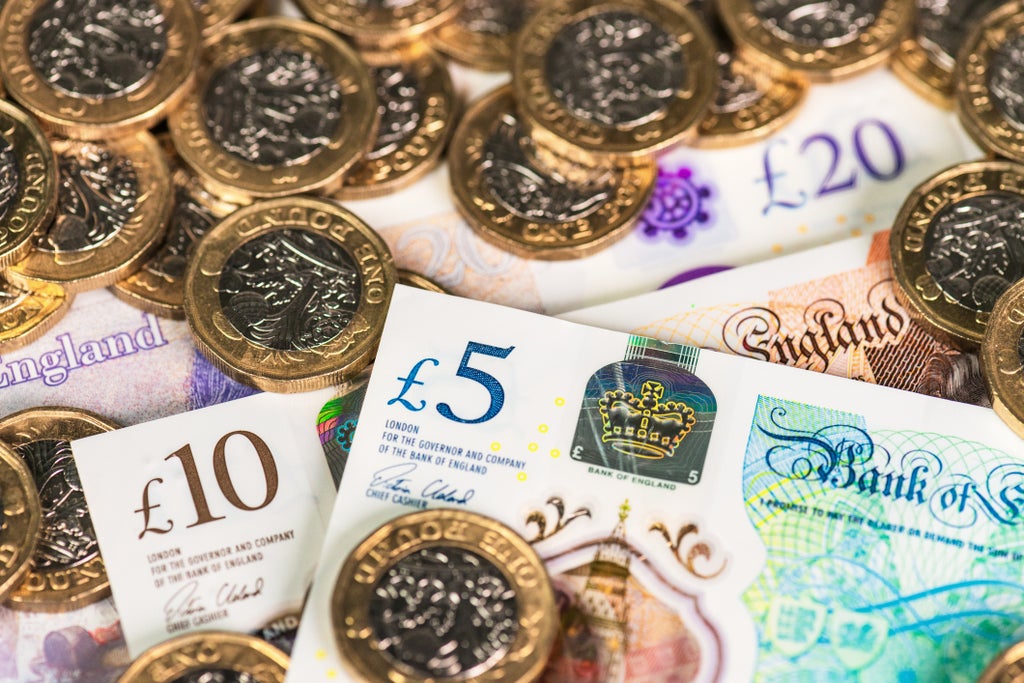 Boris Johnson’s government has suffered a heavy defeat in the House of Lords over his plans to restrict increases in the state pension.

Peers by 280 votes to 178 backed a cross-party motion to keep retirement payouts linked to earnings – a large majority of 102.

Under the amendment the so-called “triple lock” would stay in place but adjustments would be allowed to be made for the effects of the Covid-19 pandemic.

The government had wanted to suspend the triple lock entirely, breaking a Conservative manifesto commitment to keep it in place. Labour, which backed the cross-party amendment, says ministers are using the pandemic as a “smokescreen” to ditch the expensive policy commitment entirely.

The defeat means the government will either have to accept the amendment, or send its original plan back to the Lords again and risk prolonging the political row.

Under the triple lock, the state pension rises every year by the general rate of increase in earnings, the rate of inflation, or 2.5 per cent – whichever is the highest.

Because earnings fell dramatically during the first part of the pandemic and then rebounded quickly, an unmodified version of the pension triple lock would see a sharp rise in the state pension of around 8 per cent. The government wants to pass legislation that would stop this from happening automatically, and says it will reinstate the policy after the pandemic.

But the successful amendment would leave it to the work and pensions secretary to make “appropriate” adjustments on the fly to compensate for the Covid-19 pandemic, but leave the earnings link in place.

Labour’s shadow work and pensions secretary Jonathan Reynolds said: “The government made a promise to the British people that they would keep the pensions triple lock. I am grateful that peers voted to keep an accurate link with earnings.

“An 8 per cent rise as a result of a statistical quirk would not be fair but Labour will not allow the government to use the pandemic as a smoke screen to break with the triple lock for good. Everyone deserves safety and security when they retire.”

A government spokesperson said: “This bill represents a one-year response to the exceptional circumstances of the pandemic and ensures fairness for both pensioners and taxpayers.

“We will reintroduce the earnings element of the Triple Lock from next year.”