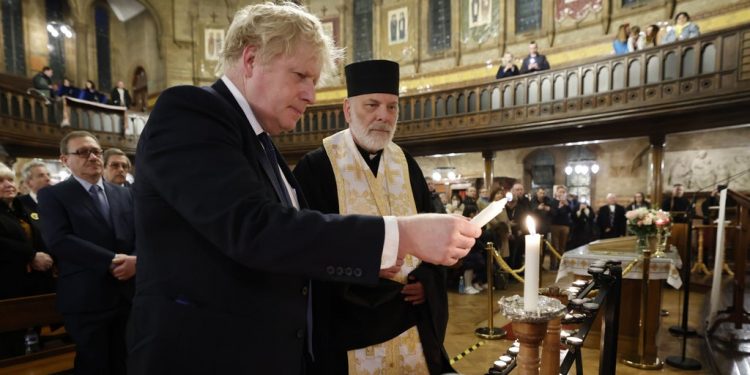 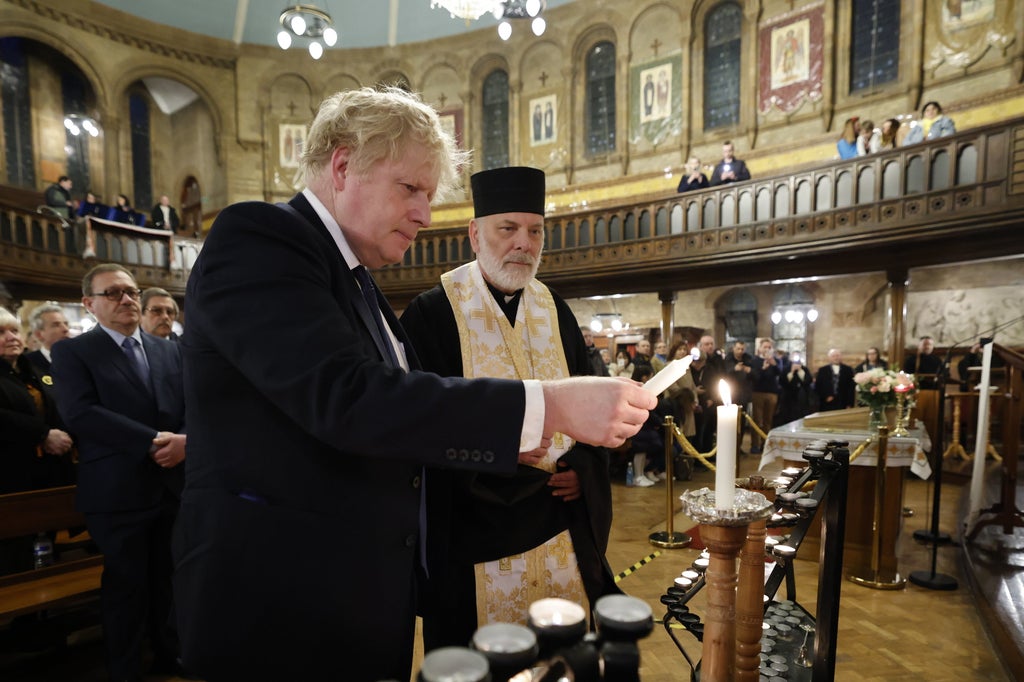 Boris Johnson will this week unveil legislation to tackle “dirty money” in the UK’s property market and expose the “ill-gotten gains” of oligarchs who launder their wealth.

In an attempt to target Vladimir Putin’s “cronies” following the invasion of Ukraine, the government said anonymous overseas owners of property will be forced to reveal their true identities.

The Home Office said the “Register of Overseas Entities” will ensure criminals “cannot hide behind secretive chains of shell companies” and will apply retrospectively to property bought up to 20 years ago in England and Wales.

Those that fail to comply will have restrictions placed on selling the property, while those who are found to have broken the rules will face up to five years in prison, the department added.

The measure – forming part of the long-awaited Economic Crime Bill – will be introduced to parliament on Tuesday and comes after the government was accused of “dragging its feet” on targeting illicit finance in Britain.

The Conservatives first committed to introducing a Register of Overseas Entities Bill six years ago but there has been little action since a government consultation closed in 2018 – leading to frustration among anti-corruption campaigners.

Responding to the announcement, David Lammy, the shadow foreign secretary, insisted Labour had “long called for the government to cut the spider’s web of dirty money that has entangled the UK”.

However, he added: “It should not have taken the invasion of Ukraine for the government to act.”

In a statement – on the fourth day of Russia’s invasion of Ukraine – the prime minister said: “There is no place for dirty money in the UK.

“We are going faster and harder to tear back the facade that those supporting Putin’s campaign of destruction have been hiding behind for so long.

“Those backing Putin have been put on notice: there will be nowhere to hide your ill-gotten gains.”

The domestic measures focusing on illicit finance in the UK follow a series of government sanctions on Russian banks, airlines, oligarchs and more than 100 entities associated with the Kremlin.

Speaking on Sunday, Liz Truss, the foreign secretary, added that the government was drawing up a “hit list” of oligarchs whose property and private jets would be targeted in the coming weeks.

The Home Office said the Economic Crime Bill will also strengthen and expand the system of unexplained wealth orders (UWO), which enables the National Crime Agency to seize assets without having to prove they were obtained through criminal activity.

Law enforcement will be given more time to review material provided in response to a UWO and will be protected from incurring substantial legal costs if they bring a reasonable case that is ultimately unsuccessful, the department said.

In a further move, a white paper will also be published on Monday setting out plans to reform Companies House, forcing anyone setting up, running, owning or controlling a company in the UK to verify their identity.

Home secretary Priti Patel added: “Time is up for Putin’s cronies hiding dirty money in the UK and this new legislation will help crack down on economic crime, including removing key barriers to using unexplained wealth orders.”

Duncan Hames, director of policy at Transparency International UK, said: “Unmasking the true owners behind the secretive companies used to buy British real estate should be a major advance in tackling money laundering here. We will study the details as MPs begin to debate these proposals. It is important the new legislation leaves the corrupt or those evading sanctions nowhere to hide their wealth.

”But for these reforms to truly bite, the new law needs to take effect as soon as possible and more resources will be needed for law enforcement to pursue suspect wealth. Encouragingly this announcement is among a number of moves by major economies including the US acting in concert as part of a trans-Atlantic commitment to enforce sanctions and pursue illicit assets.”