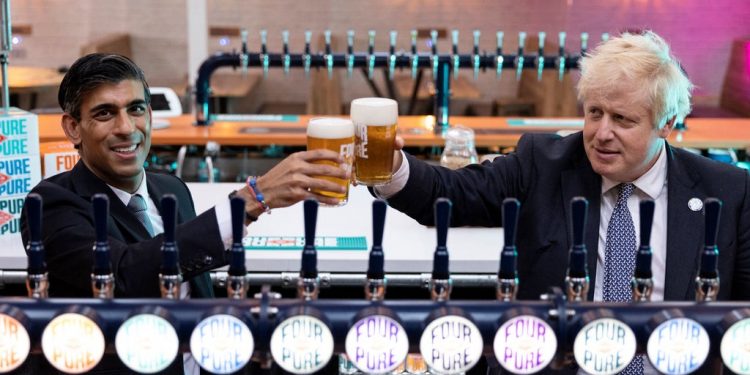 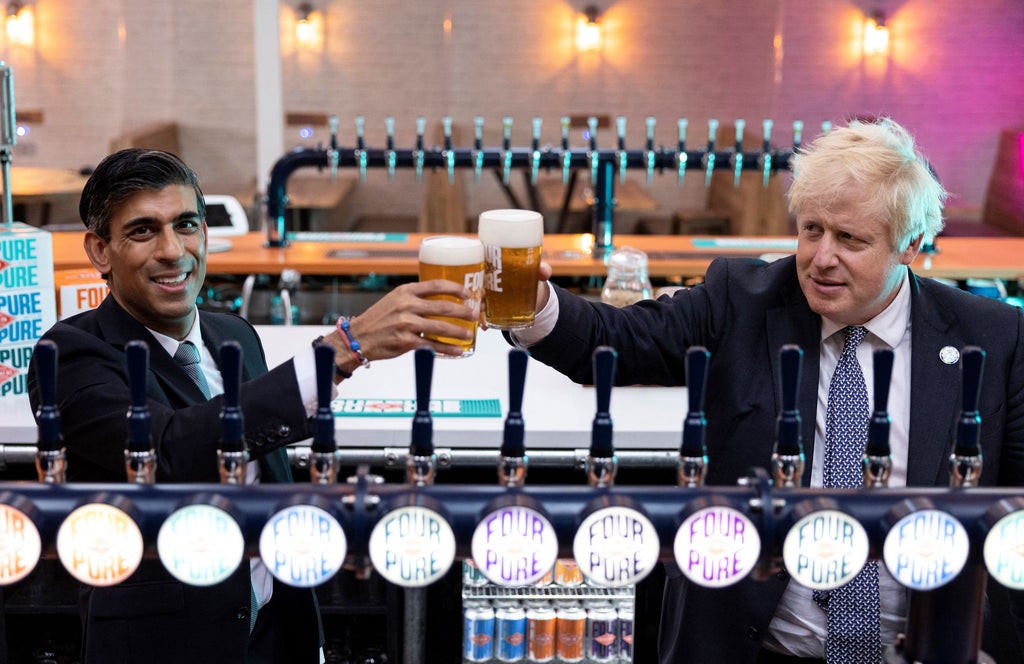 Boris Johnson is facing calls to outline a timeframe for an inquiry into the chancellor Rishi Sunak’s ministerial declarations and ensure the final report is published in “full”.

In a letter – seen by The Independent – to No 10 and Lord Geidt, the prime minister’s independent adviser on ministerial interests, Angela Rayner also urged Mr Johnson to detail the remit.

“Given the urgency of this issue, it is crucial that a timeframe for this investigation be published in full by Downing Street or Lord Geidt,” Labour’s deputy leader stressed.

The Labour frontbencher said following Sue Gray’s report into No 10 parties, which is awaiting publication until the Metropolitan Police conclude their own probe, “confidence in our standards system is already at rock bottom”.

Her letter comes after The Independent revealed last week that the chancellor’s wife, Akshata Murty, had non-domiciled status – exempting her from UK tax on overseas income.

Mr Murty, whose father is one of India’s richest men, has since said she will pay UK tax on all her worldwide income, saying she understood the “British sense of fairness”.

Questions have also been raised after the chancellor admitted to holding a US green card, which allowed him permanent residency in America until around October 2021, having been appointed chancellor the previous year in February.

In an attempt to defuse the political storm, Mr Sunak requested the prime minister’s independent adviser on ministerial interests investigate his declarations since becoming a minister in 2018.

Mr Johnson, who said he had full confidence in the chancellor, agreed the request from the chancellor on Monday – but no further details of the inquiry, including a timeframe, have been provided.

Ms Rayner said there are a “whole catalogue of outstanding questions not only for the chancellor but for the prime minister himself”, adding: “The British people deserve answers”.

In her letter she asked why the Cabinet Office had previously suggested that Lord Geidt had already said he was “completely satisfied with the chancellor’s propriety of arrangements” and had followed the ministerial code to the letter.

“Has the independent adviser already cleared the chancellor, prejudging this investigation, which suggests that it is simply a whitewash with a predetermined conclusion,” she asked. “Or were the Cabinet Office statements untrue?”

She said Lord Geidt’s inquiry must ask whether Sir Alex Allan, the former independent adviser on ministerial interests, will be interviewed for previous advice he gave Mr Sunak.

Ms Rayner added the investigation must also ask whether the chancellor declared his US green card “upon each ministerial appointment” and why the “vast majority” of interests, including those of his spouse and close family, were kept confidential.

In his letter to Mr Johnson last week, the chancellor said: “I am confident that such a review of my declarations will find all relevant information was appropriately declared.

“I have throughout my ministerial career followed the advice of the officials regarding matters of propriety and disclosure and will continue to do so. I look forward to working with Lord Geidt’s office throughout such a review and providing all relevant information as necessary”.

A government spokesperson said: “The chancellor provided a full list of all relevant interests when he first became a minister in 2018, as required by the ministerial code.