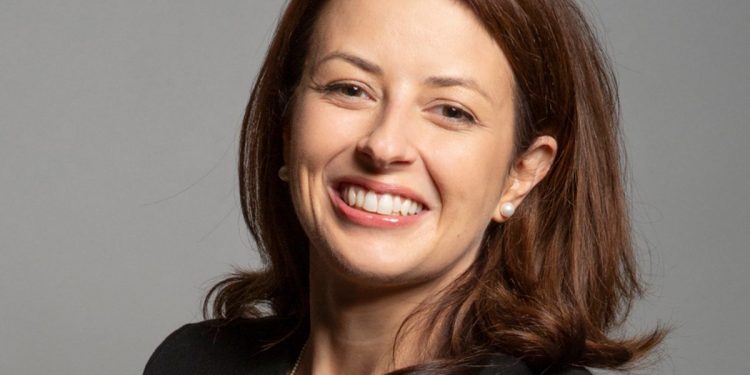 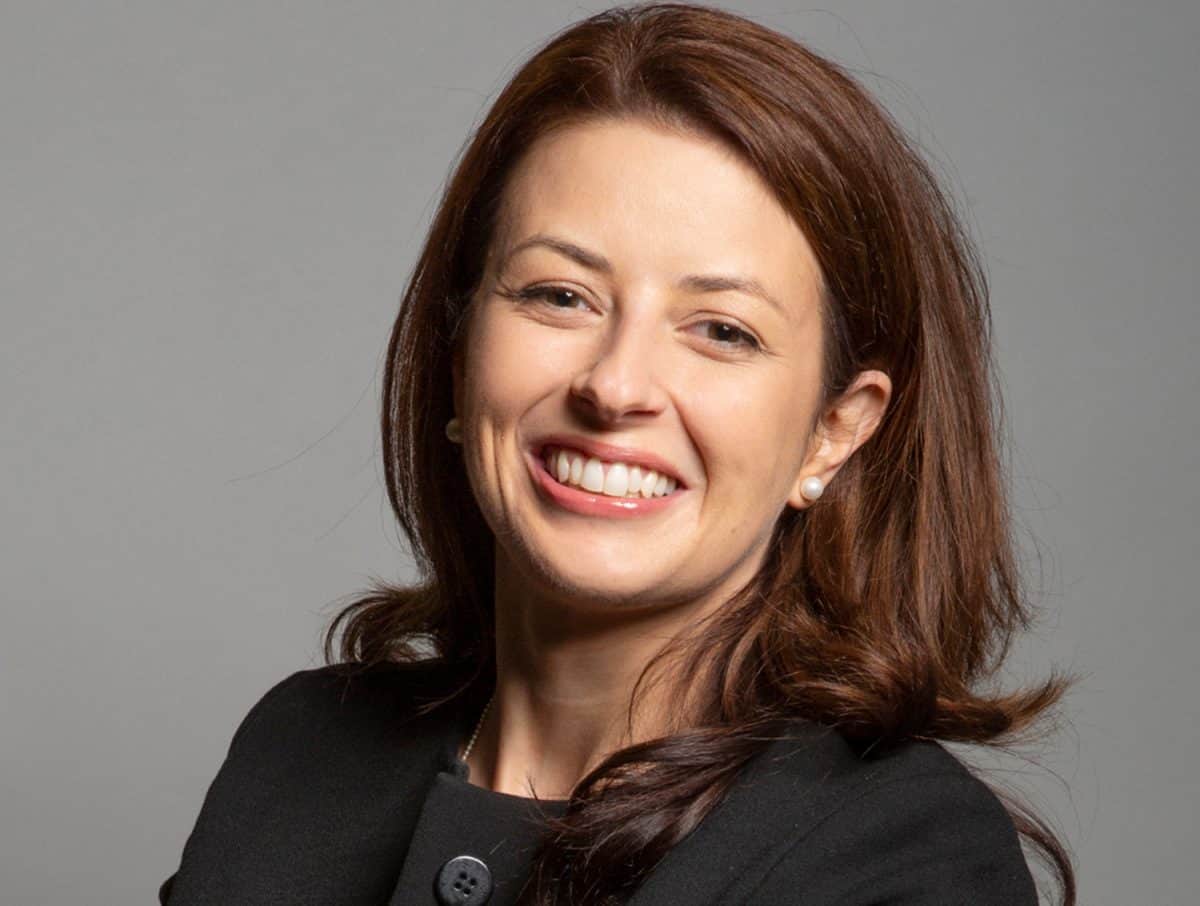 Boris Johnson’s new aide has been reminded of the time she sent a letter to a constituent accusing the prime minister of undermining Britain’s standing on the world stage.

But a letter sent to a voter in her Beaconsfield constituency suggests she hasn’t always had faith in her new boss’s ability.

According to Daily Mail reports, Morrissey sent correspondence that denounced Johnson for breaking his promises by reducing the foreign aid budget.

Writing on Commons-headed notepaper, she argued the cut was a “drop in the ocean” compared to the Government’s borrowing, but would have a “massive impact” on the world’s poorest.

The outspoken intervention came even though she was a ministerial aide at the Foreign Office – the department responsible for implementing the cuts – when they were pushed through.

And in an astonishing twist, when contacted by the Daily Mail her office initially suggested the letter – which includes her signature – was a fake.

She now accepts it was genuine, but argues it does not represent her views. The MP says a template letter arguing against the cut had been used by mistake.

“More essential than ever for the UK to step up, not back”

In the correspondence, Morrissey criticised the timing of the foreign aid cuts as the UK held the presidency of the G7 last year.

“I think cutting back on our commitments now, as President of the G7, whilst other G7 nations such as France and Germany increase theirs, sends completely the wrong message,’ she wrote in the letter sent in October.

“The pandemic, which risks erasing decades of global progress, makes it more essential than ever for the UK to step up, not back.”

She described Britain’s work on international development as a “source of immense pride” and pointed out that she had been elected in 2019 on a Conservative election manifesto to ‘proudly maintain’ the commitment to spend 0.7 per cent of gross national income on overseas aid.

“As such, I was very disheartened when I learned last November of the Government’s intention to renege upon this commitment, albeit temporarily,’ she wrote.

“Especially so, given that only a few months earlier, in June, the Prime Minister reaffirmed the UK’s commitment to the target when the merger between the Department for International Development and the Foreign and Commonwealth Office was announced.”

Making clear her opposition, Mrs Morrissey continued: “I appreciate the trying economic situation the UK finds itself in domestically, because of the pandemic, and why the Government and many across the House feel that this necessitates cutting back on our development commitments overseas – but I do not agree.

“The amount saved by cutting aid spending to 0.5 per cent of gross national income is a mere drop in ocean compared with what the Government is currently borrowing, and will do little to alleviate the current domestic economic crisis.”

She added: “Indeed, the cut will make little difference to those of us lucky enough to reside in the UK, but it will have a massive impact on the world’s most vulnerable people – be it the millions of children at risk of famine or women without access to contraception – for whom the UK’s aid efforts were hitherto a source of great hope, and who now stand to lose out.”