Boris Johnson’s Partygate troubles are far from over 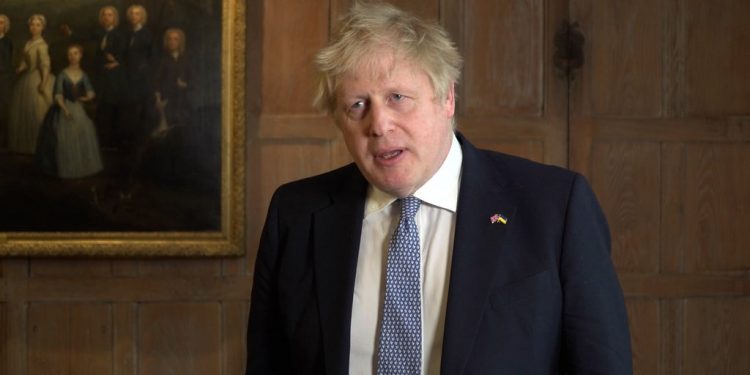 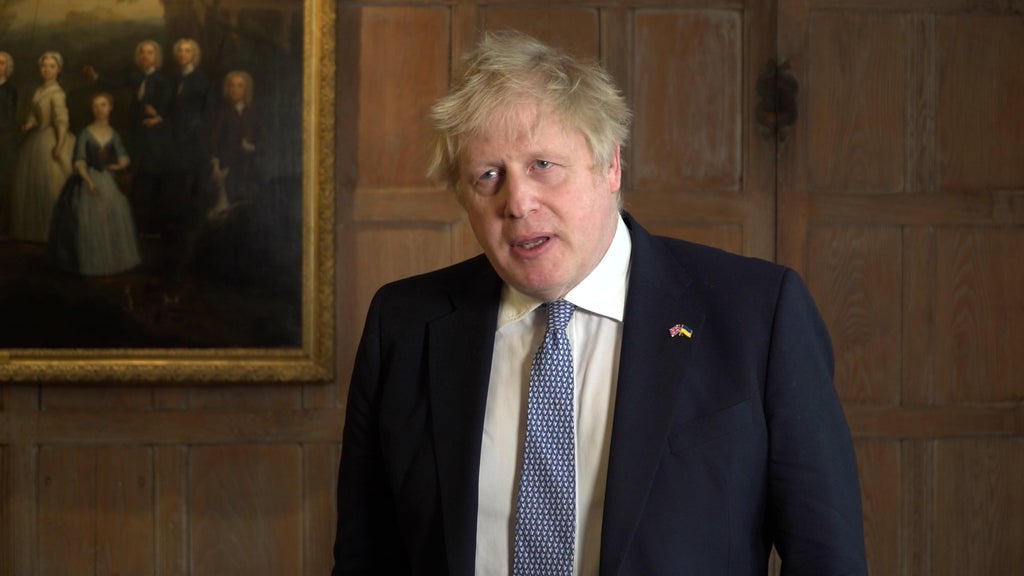 The first Partygate fines at the top of government have landed. No one has resigned.

Yet questions are building over how the cumulative effect of more fixed penalty notices might be managed by senior figures in government, and the wider Conservative Party.

Boris Johnson plans to blame his Partygate mishaps on misguided assurances from his erstwhile team in Downing Street that he had been acting in accordance with Covid laws, The Independent has learnt. He does so as the first sitting prime minister to break his own laws.

Expectations are set for the public to hear – repeatedly – how focused and busy the prime minister was at a time of crisis. He barely had time to think, will become a familiar refrain. See also: he was focused, he is looking forward.

The first signs of this strategy appeared in his statement on Tuesday evening. As the prime minister outlined how sorry he was, he was also clear just how busy he was.

“And amongst all these engagements, on a day that happened to be my birthday, there was a brief gathering in the cabinet room shortly after 2pm, lasting for less than 10 minutes, during which people I work with kindly passed on their good wishes,” the prime minister said.

The PR effort will not seek to suggest that fines are trivial – should they start to mount up, but it will try to place the Partygate scandal against a backdrop of the threat posed to liberal democracy in the west by Russia’s invasion of Ukraine, sources familiar with Downing Street operations said.

The social media posting, ahead of an apology, of a call regarding the war in Ukraine with Joe Biden, was no accident.

The language of Jacob Rees-Mogg was direct, simple and clear in its message: “There is a war on,” he said. “This ought to close the matter.”

But it is hard to see how it will achieve this, as both the fines themselves mount up, but also as the ground is laid for a public inquiry into how the government handled the Covid-19 crisis. This is a major fear ahead of the next election for No 10 insiders.

If the fines, followed by the horrified reaction of families of those who lost loved ones to Covid, seem uncomfortable now, imagine how it might appear if anyone at No 10 made a poor decision regarding the pandemic response, and, on the same day, tapped up the office wine fridge.

The departure of key aides, including the head of communications, Jack Doyle, and chief of staff, Dan Rosenfield, will be used to underline the shift in operations at No 10. The prime minister’s new team had planned to indicate that those who offered him assurances that behaviour was appropriate have now moved on.

Communications will also note the seriousness of the decisions Mr Johnson faced throughout the Covid-19 pandemic and link them to the tough decisions the country faces in its support of Ukraine’s resistance against Russia. These will serve to show that his judgement “on the big stuff” is sound, one source said.

There was surprise among some No 10 and Treasury officials that the chancellor, Rishi Sunak, was also issued with a fixed penalty notice.

It’s fair to say the chancellor felt hard done by. The tone of his apology was that of a head boy drawn into an accidental break of rules.

“I understand that for figures in public office, the rules must be applied stringently in order to maintain public confidence,” the chancellor said in a statement.

For others who received similar fines during lockdowns, they might regard the rules as having been just as strictly applied to them – no matter their office in life.

Mr Johnson’s team had hoped to avoid a running commentary on the number of fines the prime minister will receive, though they now believe the approach by the Metropolitan Police of issuing the penalties in tranches may make this impossible. They had also believed that the event, referred to as “ambush by cake”, would be among the least serious of potential breaches.

The prime minister and the chancellor can expect lingering questions over how truthful they have been about parties in Downing Street, given their initial denials of rulebreaking have now been contradicted by the police.

This is just the latest round of a scandal that still carries a great deal of political sting in its tail with the risk of more fines and a potentially damning, full civil service report still to come. But, so far, the two most senior politicians in the country are holding onto their jobs.