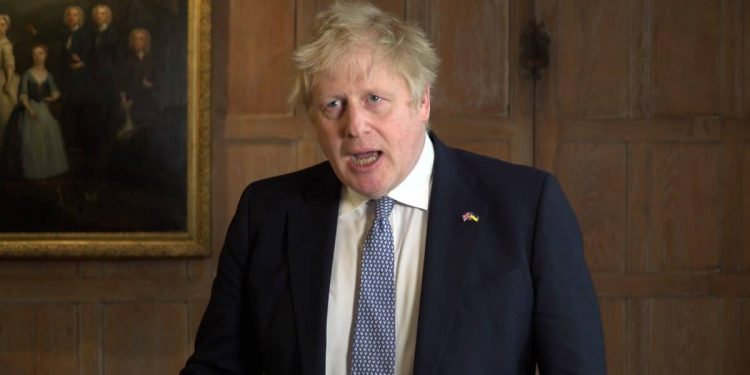 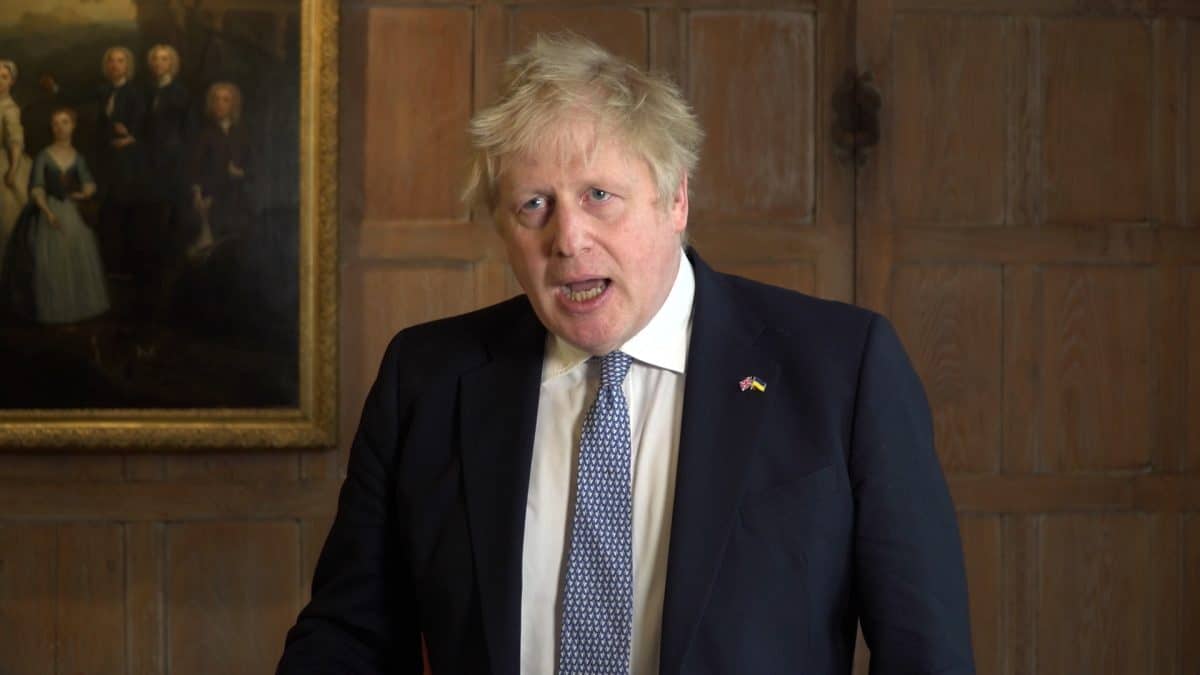 The idea that Boris Johnson can survive as Prime Minister after receiving a fixed penalty notice for attending a birthday party in breach of Covid rules is “just impossible”, a Tory MP has said.

Nigel Mills is thought to be the first Tory backbencher to call for Mr Johnson to fall on his sword since the Prime Minister and the Chancellor Rishi Sunak were hit with criminal sanctions for attending a gathering in the Cabinet Room in June 2020.

The MP for Amber Valley told the PA news agency “we have every right to expect higher standards of people making these laws”.

Both Mr Johnson and Mr Sunak apologised on Tuesday and confirmed they had paid the fines imposed by the Metropolitan Police.

But they resisted calls for their resignations – insisting they were keen to now get on with the job.

However, when asked if he thought Mr Johnson’s position was untenable, Mr Mills said: “Yeah, I think for a Prime Minister in office to be given a fine and accept it and pay it for breaking the laws that he introduced… is just an impossible position.

“We’ve every right to expect higher standards of people making these laws… so the idea that he can survive having broken one and accepted he’s broken (it), I just think is impossible.”

On whether Parliament should be recalled to enable a change of leadership as soon as possible, Mr Mills conceded “it would be almost impossible to recall Parliament before Tuesday when we’re back anyway”.

He added: “There’s almost zero chance that a motion of confidence in the House of Commons would be lost.

“So, we can all send our letters to Sir Graham Brady… to be honest though, I’d be very surprised if he either resigns or there’s 180 of us that want rid of him. So I think he will carry on for now.”

What Are Some Top Examples of Hostile Takeovers?

People shocked after seeing what happens inside a dishwasher

People shocked after seeing what happens inside a dishwasher