Boris rubbing his hands as everyone kicks off about the BBC 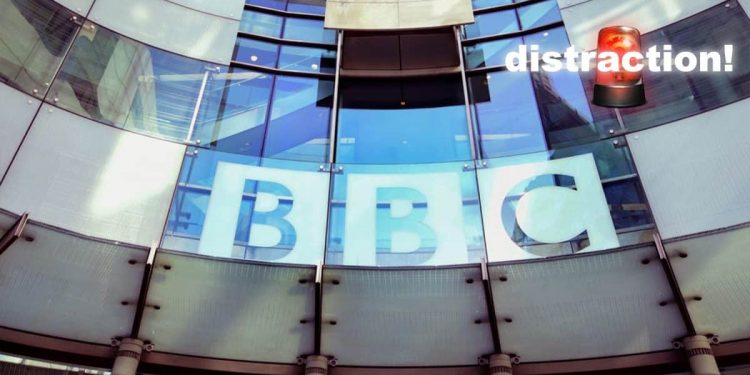 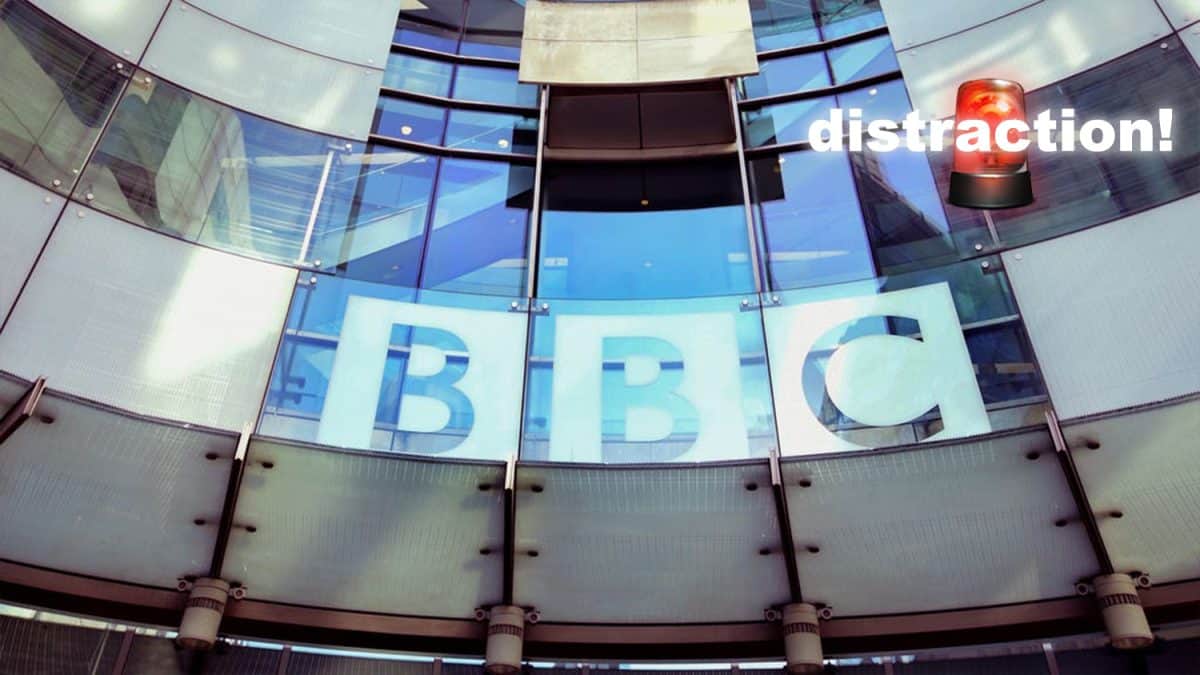 Boris Johnson has been rubbing his hands this week as a host of celebrities unwittingly backed Operation Red Meat by shouting and screaming about threats to the BBC.

The beleaguered prime minister is unleashing a series of distractions in the hope that the British public turn their heads from the biggest scandal to have engulfed his premiership.

Fury over Downing Street gatherings was compounded after it emerged that two events were held in No 10 the day before the Queen had to sit alone at the funeral of her husband, the Duke of Edinburgh, last year.

The prime minister had already apologised for personally attending a “bring your own booze” party in the Downing Street garden in May 2020, during the first coronavirus lockdown.

Six Tory MPs have publicly called for Mr Johnson to go, while many others are believed to have privately agitated for a vote of no confidence in him as Tory leader.

But, anticipating the potential flashpoint of senior civil servant Sue Gray delivering the result of her inquiry into the partying allegations, the Government has launched a fightback on multiple fronts – including threats to the BBC.

And it has worked.

TV presenter Richard Bacon and comedian David Baddiel were among the celebrities to come out in defence of the British broadcaster and the government’s so-called plans to scrap it.

A host of famous faces have shown solidarity with the corporation after culture secretary Nadine Dorries indicated the licence fee would be axed.

In a tweet, Ms Dorries, 64, said the next announcement about the fee “will be the last” amid reports it will be frozen for the next two years.

The annual payment, which normally changes on April 1 each year, is expected to be kept at the current rate of £159 until April 2024.

Labour has described it as a “really obvious, pathetic distraction from a prime minister and a Government who has run out of road and whose leadership is hanging by a thread”.

But that didn’t stop literally thousands of people crying out in outrage anyway.

Here’s a pick of what people had to say.