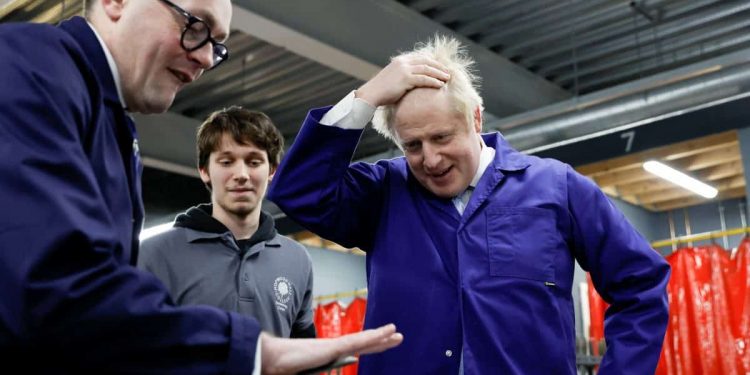 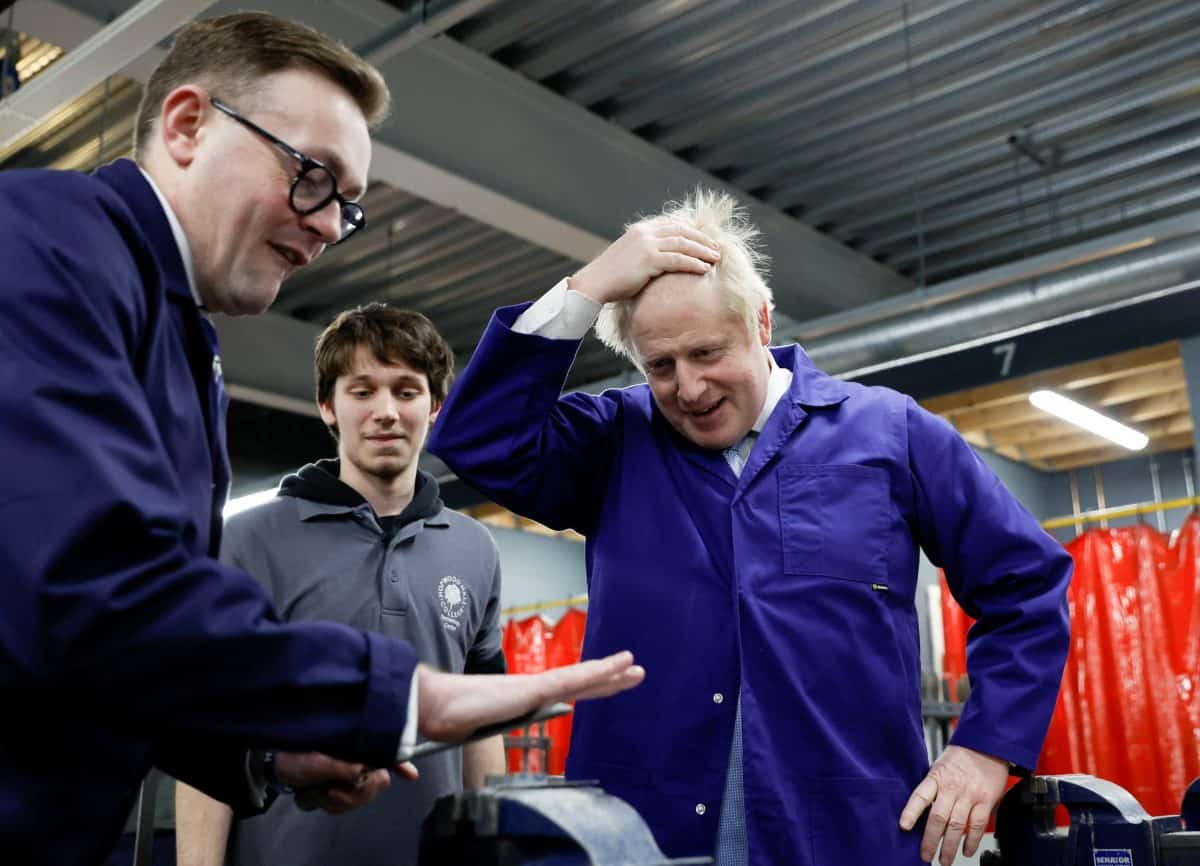 Boris Johnson has been slammed for flying to Blackpool on a private jet – when he could have caught a three-hour train instead.

The prime minister’s 40-minute flight north left London Stansted at around 10.46 on Friday morning, meaning he would have had to leave Downing Street around 9am to catch his plane.

But, with a service leaving London Euston for Blackpool at 9.16am, eagle-eyed reporters suggested he only arrived at his destination around 50 minutes earlier than if he had taken the train.

As well as costing taxpayers significantly more, the plane journey will have created tons of damaging greenhouse gases.

Paul Tuohy, Chief Executive of Campaign for Better Transport, told the Mirror: “Flying to Blackpool sends entirely the wrong message about what sort of transport future we want. This is shocking from a Prime Minister who talks the talk on tackling climate change.

“Boris Johnson should have caught the train instead and emitted a tiny fraction of the carbon emissions.

“We will be happy to post a train timetable to 10 Downing Street if he needs a little help to travel the clean, green, responsible way.”

A spokesman for Johnson said: “The Prime Minister uses a variety of transport in order to conduct business safely and efficiently, including trains.

“All travel decisions are made with consideration for security and time restraints.”

It comes just a week after Liz Truss was accused of splurging £500,000 of taxpayers’ money on a private plane to Australia.