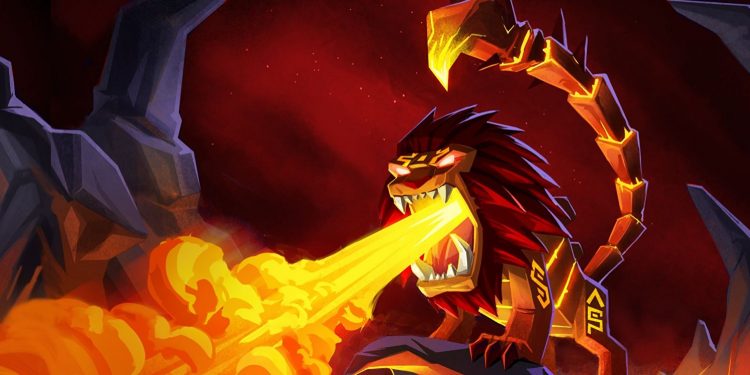 Since the firm made mobile games available to its members around four months ago, Netflix has been building its in-house creative development team bit by bit.

“Boss Fight’s mission is to bring simple, beautiful, and fun game experiences to our players wherever they want to play,” said the founders of the studio. “Netflix’s commitment to offer ad-free games as part of members’ subscriptions enables game developers like us to focus on creating delightful game play without worrying about monetization.

“We couldn’t be more excited to join Netflix at this early stage as we continue doing what we love to do while helping to shape the future of games on Netflix together.”

Boss Fight Entertainment was founded in 2013 by David Rippy (CEO), Bill Jackson (CCO), and Scott Winsett (COO). Based in Texas, the studio consists of developers behind titles such as Age of Empires, Star Wars: The Old Republic, and Halo Wars as well as free-to-play titles CastleVille, Dungeon Boss, myVEGAS Bingo, and Kingdom Boss.

Netflix says it is still in the early days of building “great game experiences” as part of its Netflix membership, and through acquisitions like this, it hopes to build a world-class games studio capable of bringing a wide variety of original games with no in-app purchases to its hundreds of millions of subscribers.

Warrington vs Martinez LIVE: Fight stream, latest updates and how to watch online