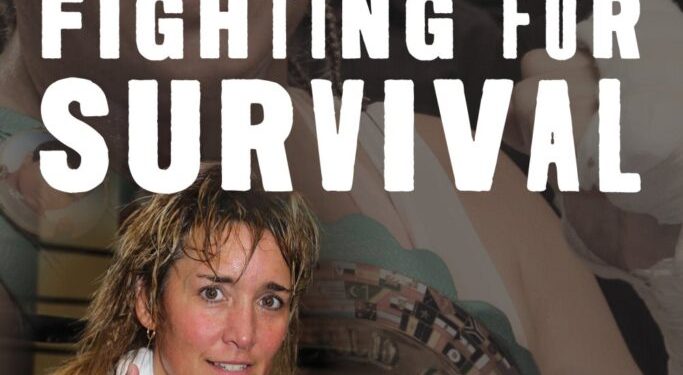 Christy’s new memoir, Fighting for Survival: My Journey through Boxing Fame, Abuse, Murder, and Resurrection (Rowman & Littlefield) is available now for pre-orders at most major book retailers, including Amazon, Amazon UK, and Barnes & Noble.  It gets released on June 8, four days before Christy and her co-author Ron Borges are inducted into the International Boxing Hall of Fame. Fighting for Survival deals with the trailblazing women’s boxing champion, who overcame drug addiction, recovered from a stroke that hit her while on the operating table, and survived horrific domestic abuse (her ex husband Jim Martin is serving the minimum 25-year sentence for second-degree attempted murder and aggravated battery with a deadly weapon).  Christy is now an advocate for domestic abuse victims as well as a boxing promoter.