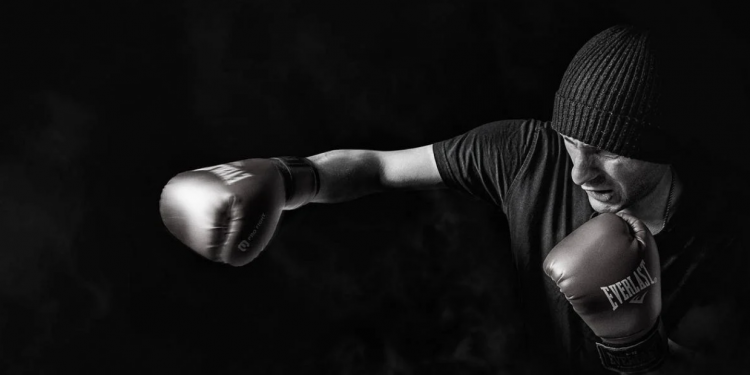 On May 14th, Canadian boxer Custio Clayton received stellar coverage as he headlined a main event boxing event against an undefeated top prospect.

Combat sports like boxing have always been dominated by fighters from countries with rich cultural histories that value prize fighting as a way of surviving to uplift those around them. Fighters from places like Mexico, Cuba, England, and the United States have historically created some of the most recognizable and impactful legacies in the sport.

Accomplished Canadian boxers are far and few between, with many rarely building enough momentum in the amateurs to have a real impact once they turn professional. Custio Clayton is the exception.

Going into his most recent bout, Clayton had a professional record of 19 (12)-0-1; that is 19 victories with 12 wins coming by way of knockout, 0 defeats, and 1 draw. Custio boasted a knockout ratio of 63% thanks to his fast combination punching and ability to cut angles quickly to maintain distance. A skilled fighter for sure, and a real contender in the welterweight division, Custio’s age was a factor working against him in his latest bout. Custio is 34 years old which in boxing years is about the end of a fighter’s prime.

Custio’s opponent on May 14th was welterweight prospect Jarron “Boots” Ennis; a 24-year-old American boxer who, prior to the Custio clash, held a record of 28 (26)-0-0. Boots is a slick switch fighter 10 years Custio’s junior who operates like a computer. He assesses his opponent’s capabilities, downloads the information, and computes how to beat them.

Custio was a heavy underdog going into this fight, further adding to the aura of coverage that this Canadian was receiving. Boots was the betting favorite with -2000 odds versus Custio’s +1000 odds.

Betting pools are always larger in boxing when both fighters go into a fight with undefeated records because the stakes are higher as neither athlete wants to lose their coveted zero. Wagers are typically placed through sportsbooks but betting in the great white north can also be done through an online live Casino in Canada.

Custio was knocked out by Boots with a big right hand early in the second round. The event was hosted by Showtime Sports and originally scheduled for 12 rounds. This was an eliminator bout meaning that whoever won would potentially earn a chance to fight for a world title. Unfortunately, Custio will not be fighting as a potential Canadian world champion and despite the loss, Custio stepped up big time for this bout and proved that Canadians deserve much more coverage in sports outside of winter activities.

First Day of School Activities for All Ages

First Day of School Activities for All Ages