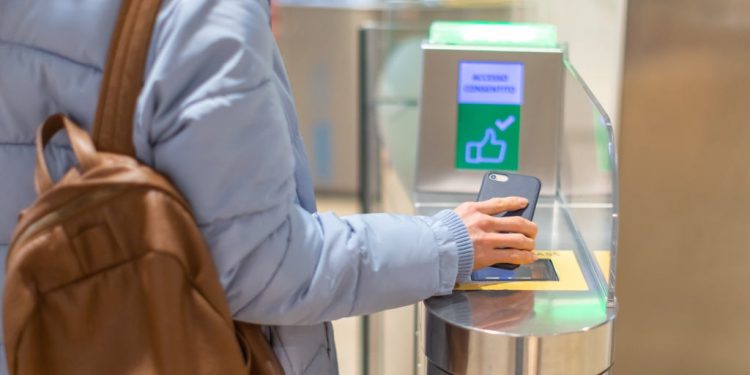 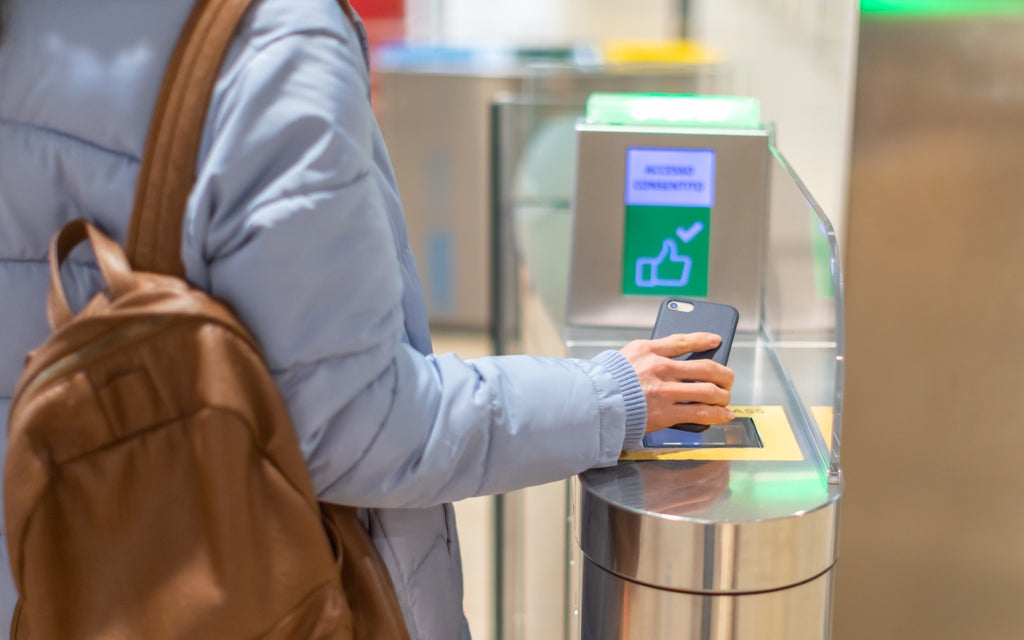 The status was given to people who were resident in the UK before the end of free movement in December 2020, but who could not produce evidence that they had been in the country for more than five years by that point.

People who do not reapply in time will lose their right to live, work, access housing and claim benefits – and they could be removed by the Home Office.

But the researchers say many people are likely to be unaware of their situation and that the design of the scheme presents challenges for stopping people falling under the radar.

“People often look at the fact that over five million EU citizens have applied successfully to the EU Settlement Scheme, and assume that the job is basically done. It isn’t,” said Dr Marina Fernandez-Reino, senior researcher at the Migration Observatory at the University of Oxford and author of the report.

“For some of the two million people with pre-settled status, the process will actually be harder than it was the first time around

“While most applicants will find the process very straightforward, more vulnerable groups could struggle. Over the past three years, the evidence has become clear that some people find it much harder to engage with the scheme, including such as victims of abuse, people with poor English skills, or those with health problems.

“Many of the same groups will struggle to secure permanent status, especially if there is less support available to them in the coming years.”

The five-year requirement was imposed by the government for full settled status despite Brexiteers promising that nothing would change for EU citizens during the Brexit referendum.

The researchers warn that the second application to move out of pre-settled status is “more onerous” than the initial application because it requires more documentation – and that there is uncertainty about the level of support available to people.

Crucially, they point out that unlike under the original settlement deadline, every individual’s deadline will be different under this phase of the scheme – presenting difficulties for public awareness campaigns.

“A system with two different status outcomes instead of one inevitably increases the complexity of the scheme and the risk that some people fail to understand the differences between the two statuses, including the need to reapply if they hold pre-settled status,” the report says.

“In fact, support organisations interviewed for this project expressed concerns that some of those receiving pre-settled status have not properly understood that it was temporary and that they needed to apply a second time to be permanent residents.

“Likewise, the ICIBI (Independent Chief Inspector of Borders and Immigration) has also provided evidence of vulnerable applicants with limited English proficiency not being able to understand the difference between settled and pre-settled status.”

Conservative Home Office minister Baroness Trafford said in response to a parliamentary written question about the scheme: “It has been the UK’s long-standing position that EU citizens and their family members granted pre-settled status under the EU Settlement Scheme will have to apply for settled status before their pre-settled status expires in order to stay in the UK.

“This will ensure they have the immigration status, and secure evidence of this, which they will need to access their rights and entitlements in the UK for years to come.

“Requiring an application for settled status enables us to confirm the person has fulfilled the requisite criteria and passes appropriate criminality and security checks. They will be reminded of the need to make an application before the expiry of their pre-settled status. We will also allow late applications where there are reasonable grounds for doing so.”

Stop focusing on things I’m meant to have stuffed up