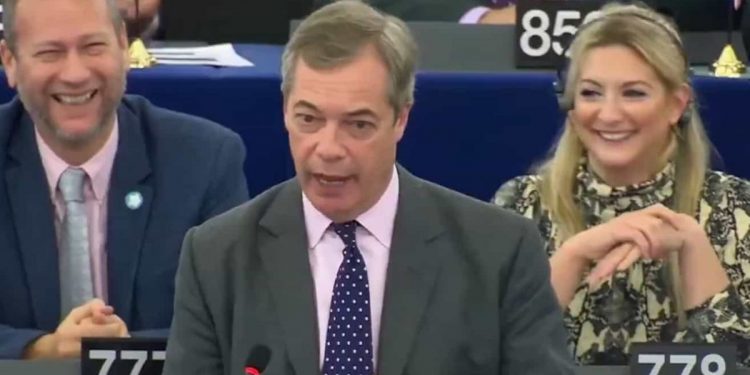 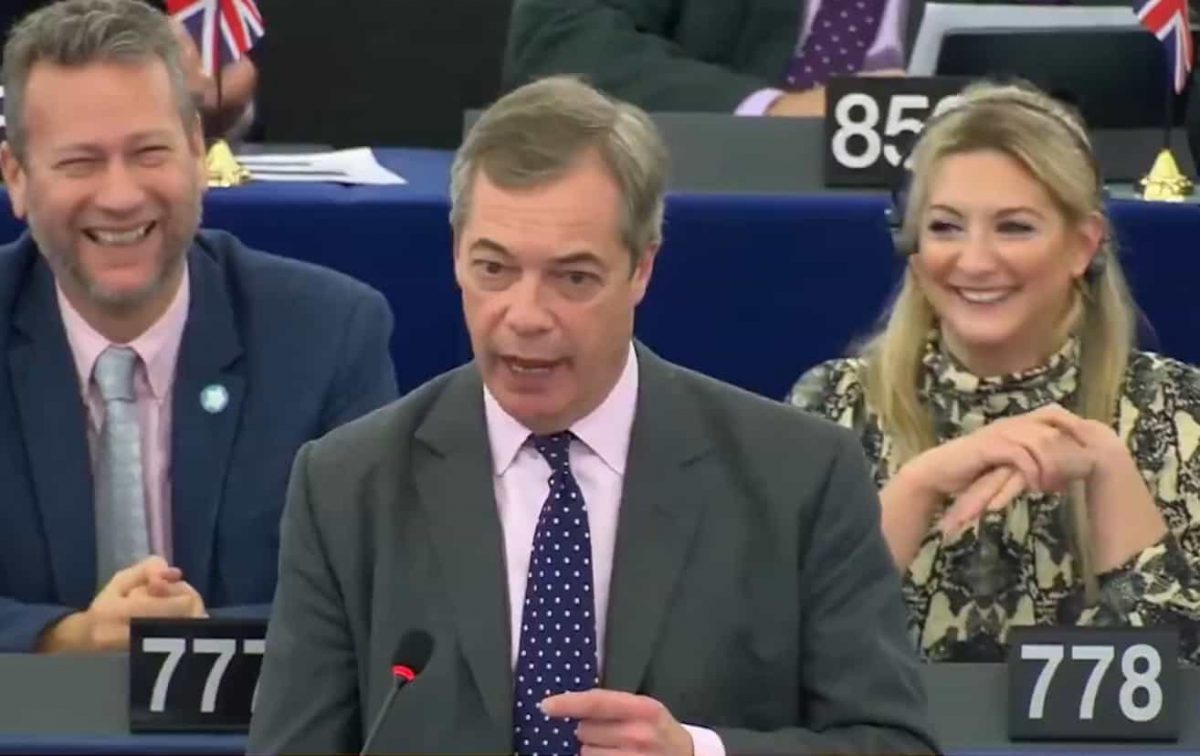 Reminders of how Brexit Party MEPs voted in crackdowns on Russian propaganda have been making the rounds on social media as the war in Ukraine intensifies.

A European parliament resolution calling for an upgrade of the EU’s anti-propaganda unit East StratCom, as well as support for public service media, passed comfortably with the support of the largest political groups.

But the Brexit Party hit out at the move, saying: “We will always vote against more power and spending by the EU.

“We won’t take lessons in democracy from parties which have packed together in order to frustrate the Brexit vote.

“Stories of Russian interference have been exposed as baseless propaganda and scare stories used to shut down debate. As a party of free speech, we oppose shutting down debate.”

Since the start of the war with Ukraine, Russian president Vladimir Putin has signed into law a measure that criminalises the spread of information that is considered by the Kremlin to be “fake” news.

Media outlets and individuals who publish information that deviates from Mr Putin’s narrative are being targeted.

There have been blocks imposed on the BBC, the US government-funded Voice of America and Radio Free Europe/Radio Liberty, German broadcaster Deutsche Welle and Latvia-based website Meduza.