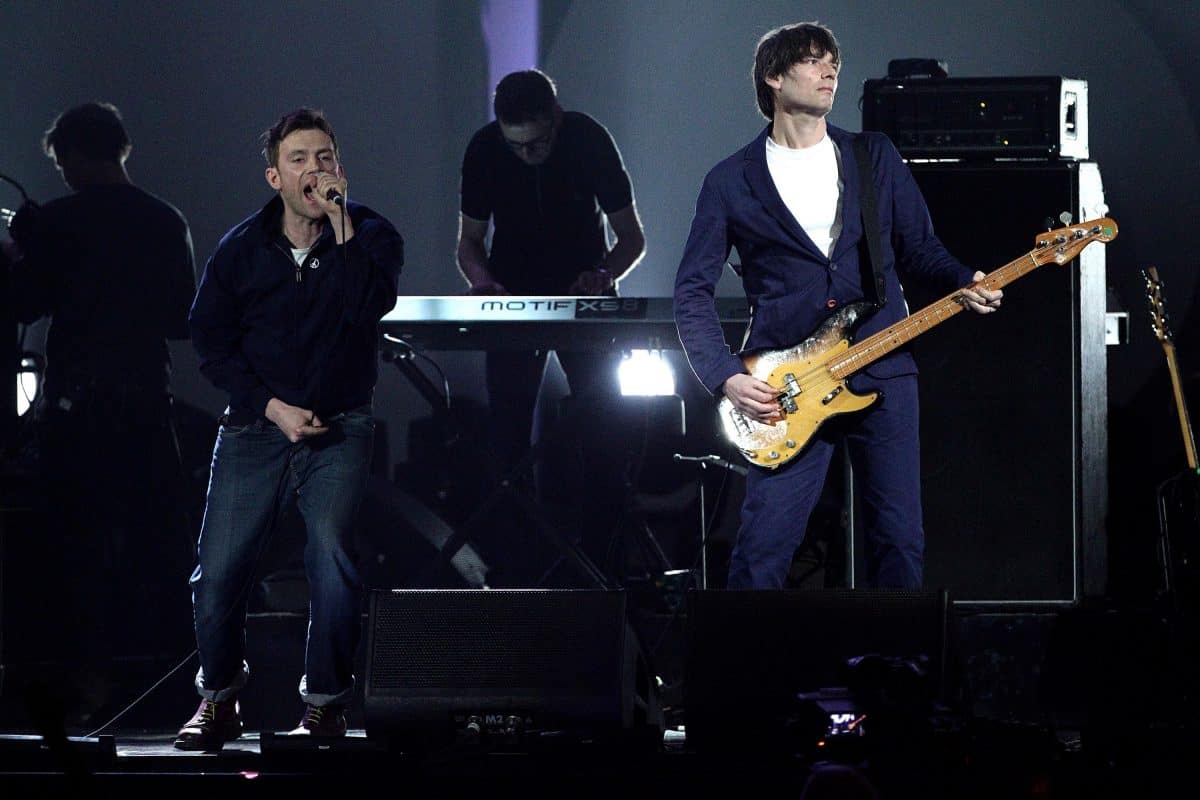 Dave Rowntree of the iconic Britpop band joins a chorus of high-profile artists, including Sir Elton John, who have sounded the alarm about the impact of Boris Johnson’s Brexit deal.

An ambassador for the Let The Music Move campaign, he told PoliticsHome that new costs and barriers associated with touring the continent would be felt “very hard” by younger artists, many of whom now won’t be able to afford gigging in Europe.

“It won’t affect a band like mine,” Rowntree said. “We will be fine because if it costs an extra ten, twenty or hundred thousand pounds to sort out a European tour, reluctantly, we can shoulder that burden.

“Who this hits — and hits very hard — is people at the bottom of the ladder, who are already living hand to mouth.

“A band just starting out will now look at Europe and think doing a tour might make them bankrupt and end them. Those festivals and large gigs in Europe are what allow the new generation of British bands to fund recording and pay their rent for the rest of the year.

“If British bands cannot make a profit in Europe, there is no plan B. There is no alternative. And that’s it, that’s the Blurs of twenty years’ time, gone.”

Sir Elton has previously warned of a “looming catastrophe” facing the UK music industry because of new travel restrictions on touring in the EU.

The singer, 74, said he is “livid” about the lack of provision made for sections of the entertainment industry that rely on travel within the European Union, describing the government as “philistines”.

New rules which came into force at the beginning of the year do not guarantee visa-free travel for musicians in the bloc and have prompted fears touring artists will incur large fees in many of the countries they visit.

Speaking to the Observer, Sir Elton said: “I’m so angry. I’m livid about what the Government did when Brexit happened.

“They made no provision for the entertainment business, and not just for musicians, actors and film directors, but for the crews, the dancers, the people who earn a living by going to Europe.

“People like me can afford to go to Europe because we can get people to fill in the forms and get visas done, but what makes me crazy is that the entertainment business brings in £111 billion a year to this country and we were just tossed away.”

Sir Elton said that for budding artists just starting out, the costs of touring within the EU will be “crucifying”.

The Rocket Man singer earlier this year met with Brexit minister Lord Frost and Craig Stanley, an agent at the Marshall Arts touring agency, to discuss the issue.

“Look what they did with the NHS. After all that those people (staff) did during Covid, they give them a 1 per cent increase. I find that extraordinary. I just can’t live with that. It makes me so angry.”

How to Use the Dividend Capture Strategy