Brian Laundrie may be dead, but his case continues to perplex.

As we reported, the official cause of death for Gabby Petito’s fiancé was ruled as a suicide. Per officials, the person of interest in Gabby’s case had gone deep into the swamp, the Myakkahatchee Creek Environmental Park, and shot himself in the head.

However, that answer only raised more questions when it was reported Brian’s parents were asked to turn over the 10 weapons they had to the FBI after finally revealing to police that their 23-year-old son was missing back in September — and found that one of those weapons was missing.

Related: Gabby’s Family Reveals How They Plan To Get Justice

It’s easy to make the connection that the missing gun — the current location of which we’re still not sure about, btw, because it wasn’t reported in the initial talk of a dry bag and wet notebook that were found with Brian’s body — was the one used by Brian to take his own life. But because we don’t know how long he had it with him, online sleuths are revisiting a case that the YouTuber was loosely connected to back in August: the Moab couple who were shot to death.

As you may recall, Kylen Schulte and Crystal Turner were found murdered outside their Utah home back on August 16. Authorities were called after the newlyweds failed to report to work, as it was unlike either of them to miss work and not give their colleagues a heads up.

Laundrie’s name was initially connected to the murders because Kylen worked at the Moonflower Community Co-Op, where Brian and Gabby were spotted arguing shortly before she went missing. Moreover, before their deaths, the pair reportedly moved to a different campsite because a “creepy” guy was hanging around and making them uncomfortable; and Brian has also been described as “creepy” by various witnesses, including someone who had a conversation with him about guns and conservatives at a bar.

While many were convinced the “creepy” guy was Brian, the theory was eventually dismissed. After all, Gabby wasn’t shot, she was strangled. The cases seemed to be connected only through a possible chance meeting. It became just one of the many dramatic possible scenarios the internet cooked up over the past few months.

Now that the possibility Brian had a gun with him the whole time has been floated, however, this theory has been given new life.

Making matters more curious is a new report by DailySoapDish.com claiming that Kylen was actually working at Moonflower the day that Brian and Gabby were spotted outside arguing. It’s not known whether she witnessed the argument in any way — or even acknowledged the couple, for that matter. But when it comes to possible motive, the thinking among theorists now is that maybe Kylen — like several others — did witness the toxic interactions between the two. And maybe she and Crystal stepped in to try to protect Gabby, and… Well, we’re not going to get into all the speculation, but it’s out there.

Then there’s the fact that the FBI have still not closed Brian’s case. Sure, that could very well be because officials are still deciding whether or not to file charges against his parents for being accessories. That certainly seemed to be what Gabby’s parents thought. But because there still hasn’t been a suspect named in connection to the newlyweds’ murder, internet sleuths aren’t ruling out that the FBI’s investigation includes this adjacent double murder. 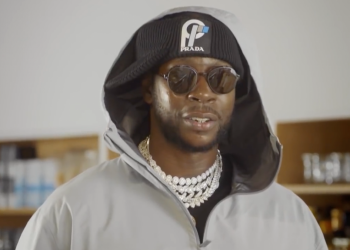 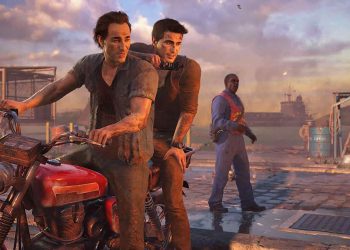 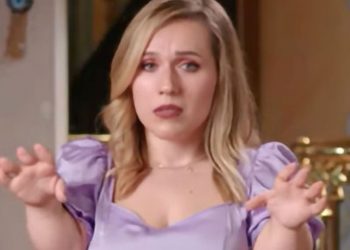 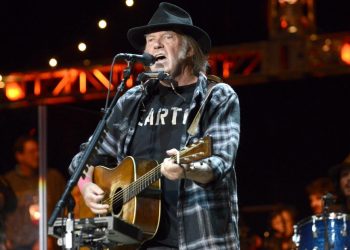 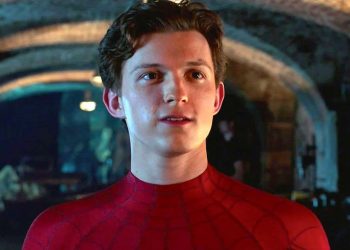