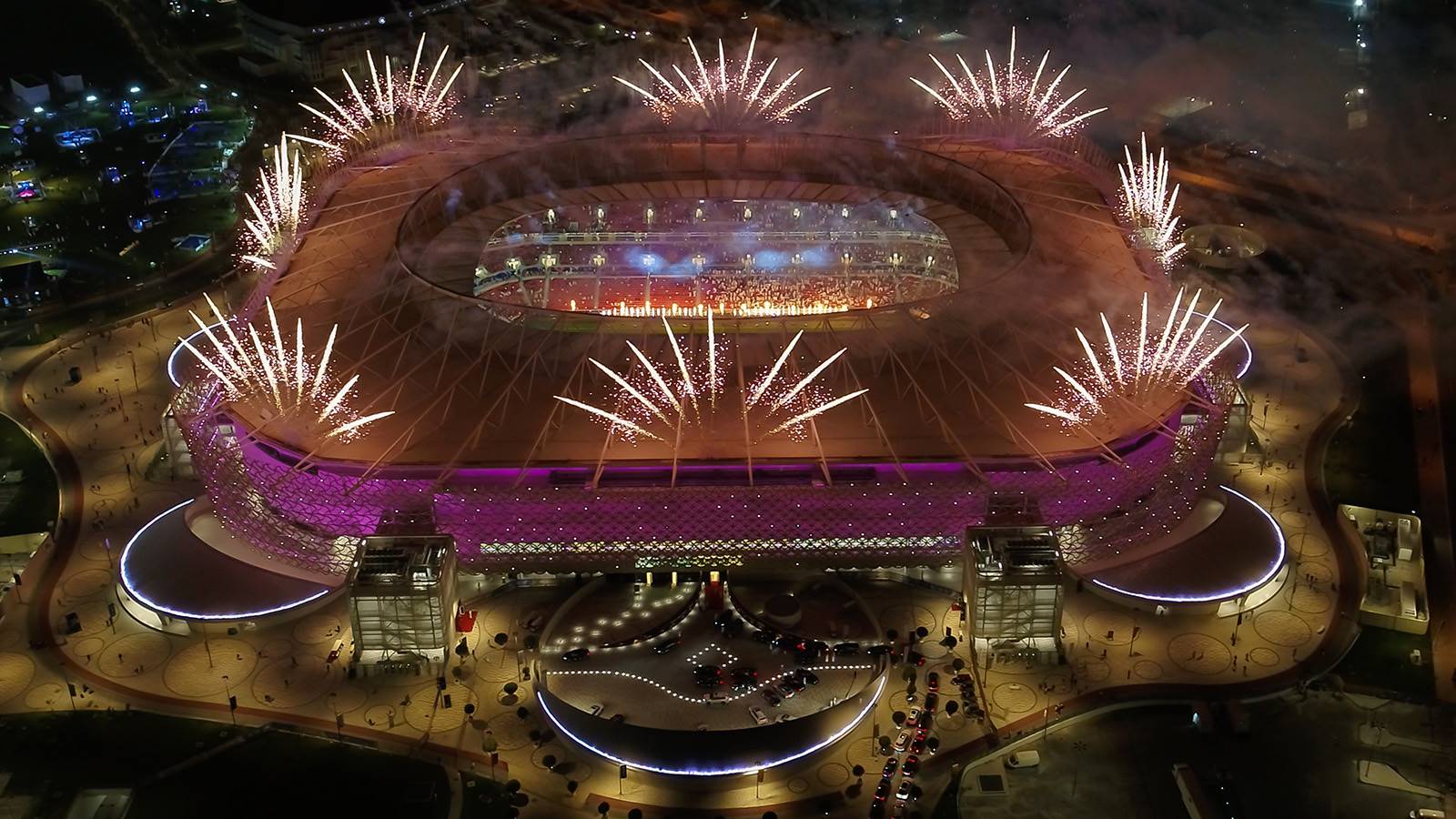 Australia and New Zealand will co-host the 2023 Women’s World Cup after a successful bid last year, and Iannotta believes hosting the men’s version the year before would be fantastic for Australian football and practical for the world considering the challenges surrounding the pandemic.

“I think it would be awesome, the men’s World Cup and then the Womens World Cup in successive years,” said Iannotta. “It’s never happened before but there is always a first time and why not start with Australia.

“It would certainly help grow men’s and women’s football in Australia.

“So yes, we would be the perfect nation.”

The 2022 World Cup is set to be played in November and December next year but with Qatar having over 150,000 covid cases and going up by 300 a day at present, added to the country’s proximity to Asia which has had nearly 18 million, a major tournament in the country has all kinds of risks associated with it.

FIFA is expected to generate $4.7 billion in revenue in 2022, the bulk of that from Qatar. However, if covid isn’t sufficiently controlled in the Gulf state, the tournament may be in doubt.

Australia has so far only had 28,000 cases, and our strict quarantine measures and successful ability to run professional sports in a tight bubble has won praise around the world.

The 2020 NRL and AFL seasons were completed without any major dramas, while Australia hosted India in a cricket series, and the 2021 Australian Open tennis championships are set to begin shortly with players from all over the world undergoing strict protocols to be allowed to play.

Australia’s bid to host the 2022 World Cup back in 2010 failed dismally after receiving only one vote during the process, finishing last out of the five competing nations.

While the cost of hosting the event would undoubtedly be high considering the strict measures that would need to be put in place, the financial benefits would be spectacular.

A study by global research firm IBISWorld claimed the 2022 World Cup would be worth $35.5 billion to the Australian economy – four times the amount generated by the 2000 Sydney Olympics.

Iannotta, who currently lives in covid-ravaged Italy, believes Australia’s successful handling of the virus will be of major interest to FIFA.

“Australia are the eighth best-performing country in the world at controlling covid-19 so it shows that Australia as a nation is well organised and can certainly organise a World Cup in such a short time notice,” she said.

If Australia were to host the tournament it would likely revert from Qatar’s plan to play in November/December back to the more traditional June/July schedule and coincide with the European domestic off-season to the relief of their league fixture schedulers.

Iannotta added: ”It’s a win-win for everyone.”