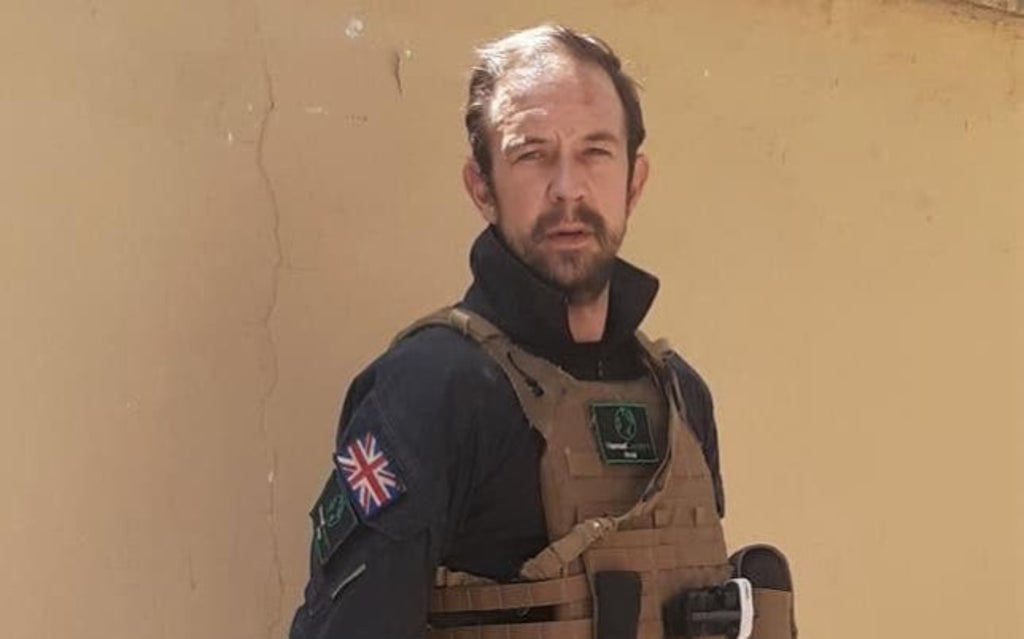 A former British solder is set to flee Afghanistan with hundreds of Afghans — including his own staff — by travelling through Taliban-controlled land.

Ben Slater is reportedly planning to make his own way out of the country as he did not receive the necessary visas for air evacuation from the UK government.

The 37-year-old, who used to work as a bodyguard to British ambassadors abroad, toldThe Telegraph he felt “massively let down” by the government.

Thousands of British nationals and Afghan allies have been evacuated from Afghanistan since its fall to the Taliban earlier this month.

Mr Slater, who used worked for the Royal Military Police, reportedly supported dozens of evacuations in the UK’s airlift programme.

He asked officials to organise the evacuation of himself and Nomad Concepts Group staff but did not receive visas,The Telegraph reported.

Mr Slater has now launched his own operation to leave Afghanistan by land, attempting to flee the country with 400 Afghan nationals including his 50 staff members, which are mainly women, according to the newspaper.

He told The Telegraph it is set to be a “long trip”.

“I am hoping on the other end that the FCDO [Foreign, Commonwealth and Development Office] have got our visas sorted, or at least have spoken to the foreign affairs ministry in our destination country to allow access for our vulnerable staff,” he added.

Dominic Raab, the foreign secretary, said the number of UK nationals still in the country was in the “low hundreds”.

He was unable to give a “definitive” figure on how many Afghans the UK failed to airlift to safety after the Taliban seized power.

The foreign secretary also said it would be a “challenge” for people trying to escape Afghanistan by fleeing to a border.

Mr Raab told Sky News: “We are holding very squarely the Taliban to their explicit assurances – they have made them bilaterally to us, they have made them to other countries and we have now firmed this up with a UN security council resolution – that they must allow safe passage, not just for our nationals but for Afghans, particularly vulnerable ones, who wish to leave.”