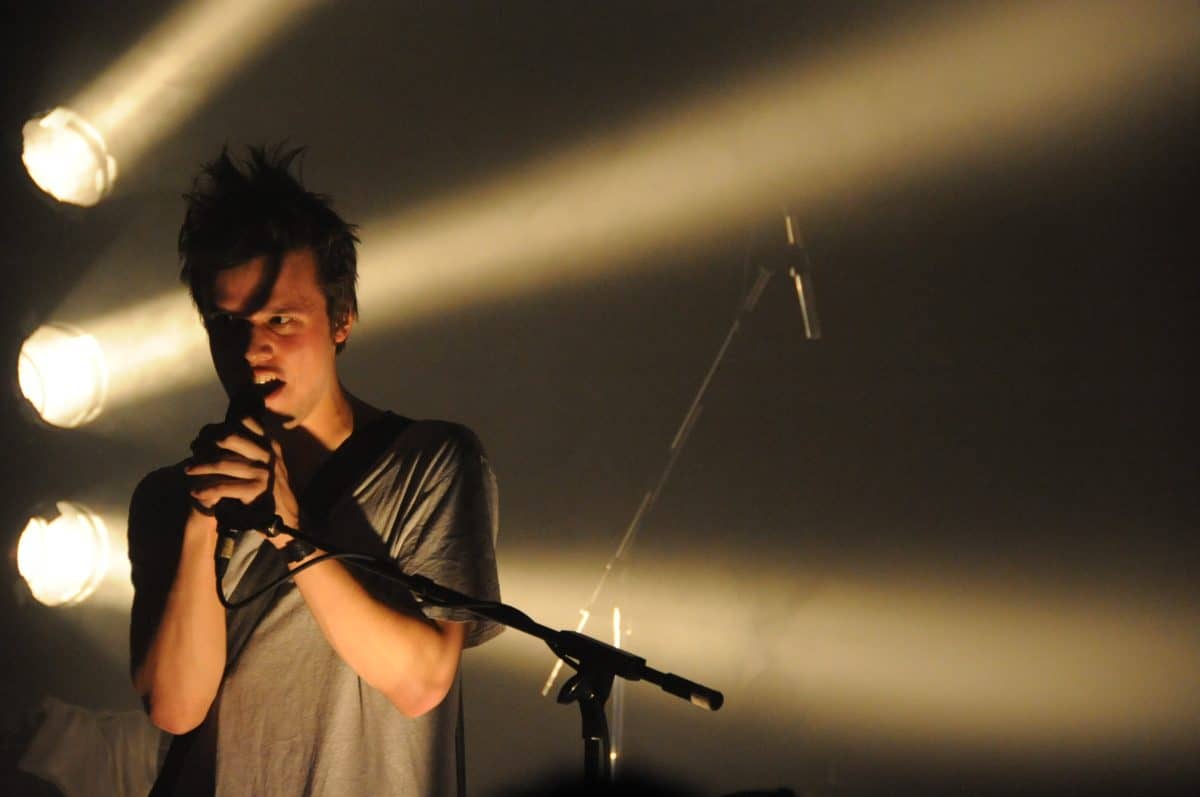 A British band were forced to cancel a live show in Paris at the last minute after their equipment was held up in Brexit red tape.

White Lies, who are touring their latest album As I Try Not to Fall Apartposted a statement to Twitter on Thursday explaining the situation.

“To our dear fans here in Paris,” the group wrote, “We and our crew have arrived safely this morning to start our European tour. But our equipment has been detained by Brexit legislation leaving England, along with countless other trucks.

“We are aware this happened to [another] British band last week. We’re devastated to say that without our equipment we do not have a show, and tonight has to be cancelled and rescheduled. It’s heartbreaking to be here in this wonderful city, and unable to perform due to such a trivial issue.”

The post-punk trio said they would play a rescheduled Paris show at a later date.

Responding to the news, Naomi Smith – CEO of internationalist campaign group Best for Britain – said: “The government’s Brexit deal has left musicians in limbo, crushing their chance to make a name for themselves by touring Europe as so many have before.

“With the first full festival season since the pandemic almost here the government must urgently simplify customs and visas for performers or risk losing a generation of musical talent and a vital export industry.”

MPs were warned that musicians would be forced to abandon tours over Brexit red tape as long ago as December 2020.

Ministers have blamed artist visa issues on the EU, which has previously said the UK turned down its offer of a visa waiver.

It comes after, last week, Tory MP and DCMS chair Julian Knight condemned the chaos befalling the UK arts sector, after it emerged that a Chinese production of Phantom of the Opera had been chosen to tour the EU over the West End version.

“That one of the all-time great British musical impresarios would not now dream of taking a production rich in West End heritage into the EU from Britain speaks volumes about the impact of the Government’s approach to supporting touring creatives,” he said.

“If it wasn’t obvious before, the revelation that it is both cheaper and easier for a Chinese production of the Phantom of the Opera to be staged in the EU than it is for a British one, means that the mask has well and truly slipped on the true extent of the problems faced by the UK arts sector.

“The current EU visa arrangements are proving economically disastrous for our cultural industries by forcing them to play second fiddle to their international competitors, while having a hugely detrimental effect on the ability of the UK to exercise soft power by promoting Britain abroad post-Brexit.”