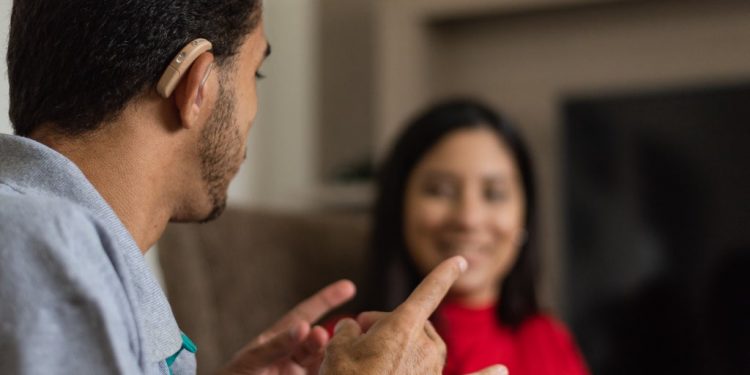 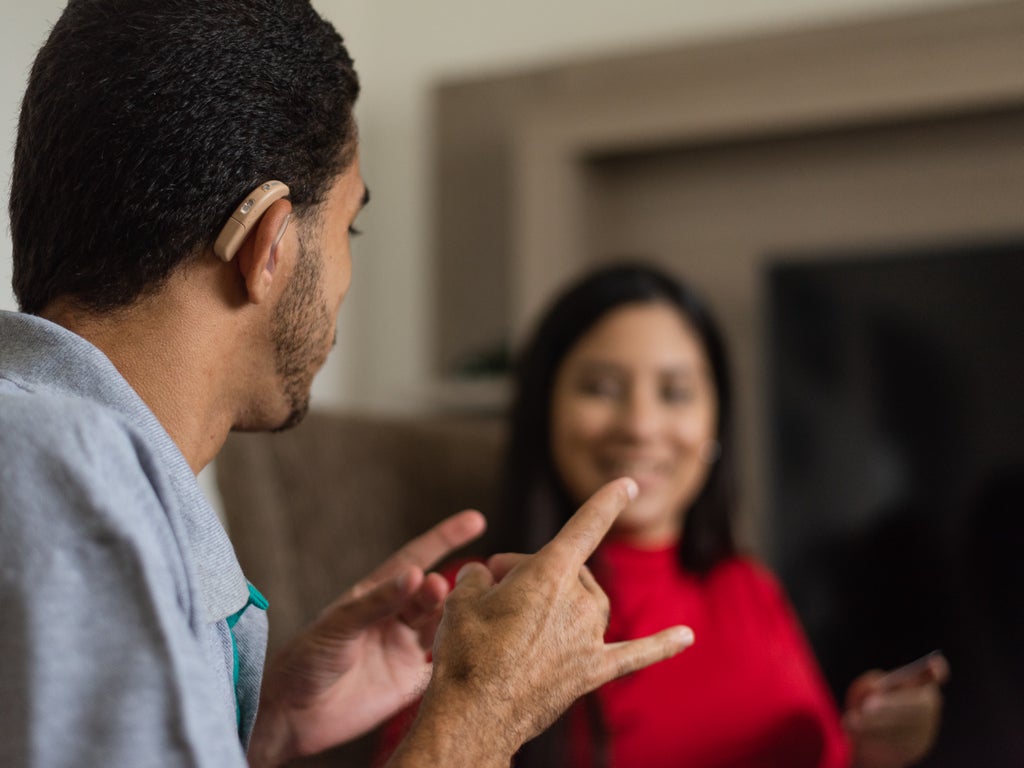 British Sign Language looks set to become recognised as a legal language on a “momentous day” for the deaf community.

The government confirmed its backing of the British Sign Language Bill, which has received an unopposed third and final reading in the House of Commons.

The private member’s bill, brought by Labour MP Rosie Cooper, whose parents are deaf, would require public bodies to promote the language.

It will also recognise British Sign Language (BSL) as a language in its own right in England, Wales and Scotland.

Ms Cooper signed “thank you” as her bill was cleared on Friday. It will now go to the House of Lords for further scrutiny.

“So, today, we’ve got the chance to finally commit that recognition to statute. The deaf community have been fighting their whole lives for this moment and many of them are currently up there in Trafalgar Square watching this debate on a huge display.”

Ms Cooper said the day would be “one that I hope deaf people will celebrate for many years”.

She added: “The recognition of BSL is landmark acceptance of a language that for far too long has been overlooked and misunderstood. This Bill is a testament to the perseverance of all deaf people and a celebration of deaf culture. We, all of us today, stand on the shoulders of every deaf campaigner who has fought to hard to us here.”

The MP, who is the daughter of deaf parents, said her father “fought to be treated as an equal human being, to be appreciated and heard based on merit, not on deafness”.

She described the increasing prominence and success of deaf people in culture, including Strictly Come Dancing champion Rose Ayling-Ellis, who backs the bill.

“Times they are a changing, the country is supporting deaf people and we cannot let Parliament fall behind,” Ms Cooper said, although she acknowledged the bill was “not a silver bullet”.

The bill, which is widely expected to be passed on Friday, would require government departments to follow new guidance on how the use of BSL can be put in place across its services.

Chloe Smith MP, minister for disabled people, health and work, said: “We know many D/deaf people can experience social isolation and face reduced access to work and education because of barriers in communicating their basic needs and aspirations.

“Legally recognising BSL will create a more inclusive and accessible society, improving the lives of D/deaf people and helping public services to get it right.”