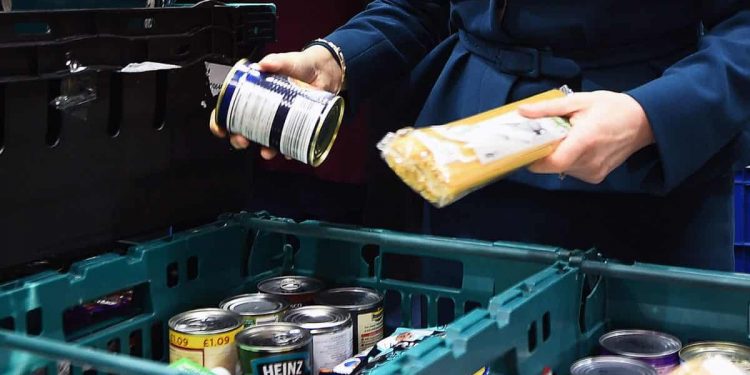 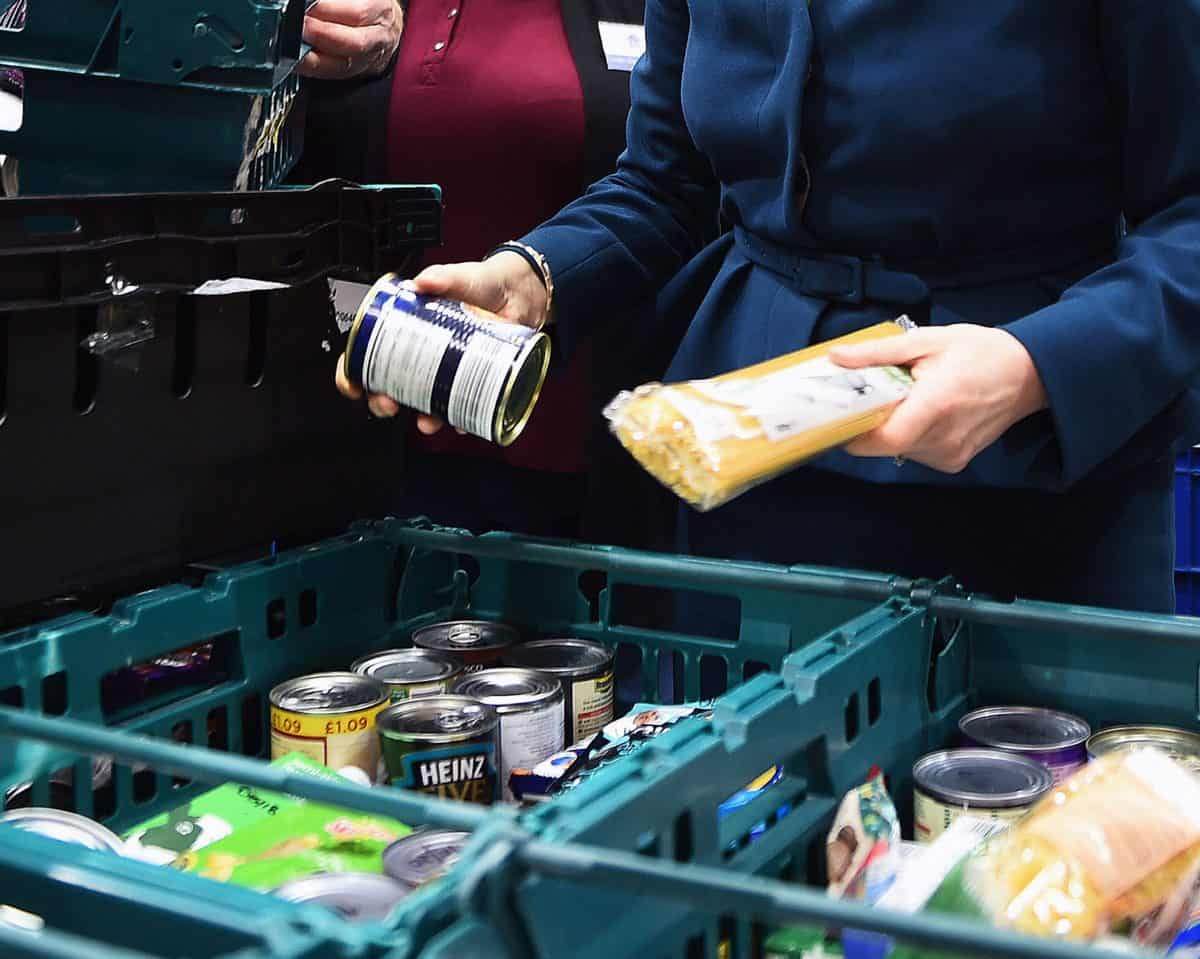 Benefits claimants and pensioners will see the value of their payments tumble to the lowest point in 50 years on Monday as Brits endure the worst cost-of-living crisis since the 1970s, anti-poverty campaigners have warned.

Despite inflation sending everyday bills rising by as much as eight per cent, and energy bills doubling to nearly £2,000 a year, the state pension and most other benefits will rise by just 3.1 per cent on Monday.

Charities have joined Labour in calling on Rishi Sunak to do more to help those on middle and low incomes endure the crisis.

It comes as money-saving expert Martin Lewis warned on Sunday that the UK could experience “civil unrest” later this year if ministers fail to take action.

The government announced in November that the state pension, Universal Credit and a host of other benefits would rise by 3.1 per cent, with the figure calculated according to the consumer price index (CPI) for the year up to September 2021.

But it comes at a time when the price of most essentials has sky-rocketed, with households set to be £900 per year worse off this year in a “historic fall” in living standards.

Speaking to Sky News, Helen Barnard – the associate director of anti-poverty group the Joseph Rowntree Foundation – said: “It means that in terms of their values, how much bread and milk you can buy in the shops, it is the biggest fall in value since 1972.”

She added: “We know the majority of people in poverty now are in working households. One of the problems is that too many jobs are not just low paid, but they’re insecure – you don’t know what money you’re getting one week to the next, you don’t get sick pay; you don’t get protection if something goes wrong.

“People are struggling to afford the basic essentials and having to rely on charities for toothpaste and toilet rolls. It’s humiliating for a lot of people.”

Labour’s Jonathan Ashworth, the shadow work and pensions secretary, accused Sunak of imposing the harshest real-terms cut to the state pension in 50 years.

“These severe real term cuts are a direct consequence of his point-blank refusal to take into account current price rises in setting rates,” he told The Guardian.

“His decision will help push an extra 1.3 million people including 500,000 children into absolute poverty. It’s now clearer than ever that the working people, disabled people and pensioners are worse off under the Tories.”

How to Buy Treasury Bonds and Bills