Summer may not be completely lost yet as hopes have been ignited that Brits could be allowed to jet off to Turkey from July 15.

The UK is said to discussing the development of air bridges which allow quarantine-free travel between select holiday destinations this year.

If approved, air bridges could be rolled out on June 29, the first quarantine review date with the government said to be locked in talks with different sun-spot destinations.

At the same time Turkey plans to resume flights with around 40 countries in June and has reached preliminary agreements for reciprocal air travel with 15 countries,Transport Minister Adil Karaismailoglu said on Thursday.

In a statement, Karaismailoglu said Turkey was in talks with 92 countries on resuming flights, as containment measures over the coronavirus were eased.

It is hoped this will pave the way for the UK when we look to ease international air travel bans in July.

Adding to summer hopes, a Turkish official told the Financial Times an agreement between the UK and Turkey was close, with the July 15 date as a provisional date for resuming travel.

They said: “The two sides are in close contact. The UK is a very important country for us.”

This will depend on the numbers and “trajectory of British infections”.

It comes at the same time Turkey announced a new two-day weekend curfew in 15 of the country’s provinces most affected by the coronavirus outbreak, even as it lifted a raft of restrictions earlier in the week.

The Interior Ministry said the new stay-at-home order comes into effect at midnight on Friday and will end at midnight on Sunday in the 15 provinces that include Istanbul and Ankara. Grocery stores will remain open to allow residents to walk to shops for essential needs, the ministry said.

Last weekend’s curfew was expected to be the last and Friday’s announcement came as a surprise to many.

Fearing possible negative effects on the already troubled economy, Turkey has been imposing short weekend and holiday curfews, instead of total lockdowns. It has also banned people above the age of 65 and minors from leaving home apart from on certain days of the week.

Turkey has reported more than 167,000 confirmed coronavirus cases and 4,630 deaths.

Meanwhile in the UK infection rates have shrunk by a half in a week, it was reported on Friday.

Official data from the Office for National Statistics says just 53,000 people in England currently have Covid-19 – a significant drop from 133,000 cases last week 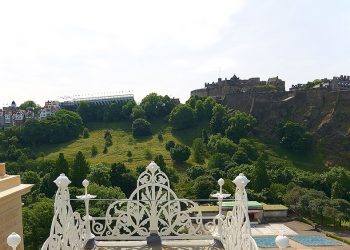 Who signed this off? People... 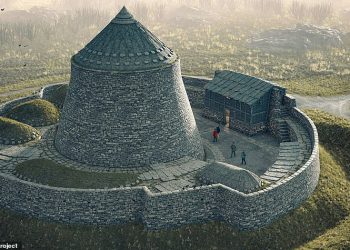 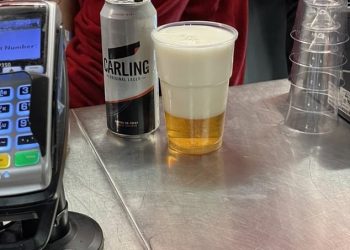 If only Carlsberg did football... 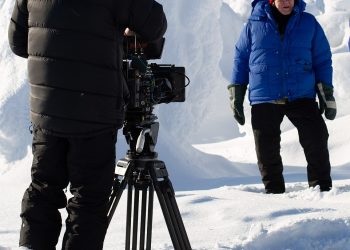 Sir David Attenborough, 95, is pictured dancing in the Arctic to stay warm in -18 degrees

Still got the moves! Sir...