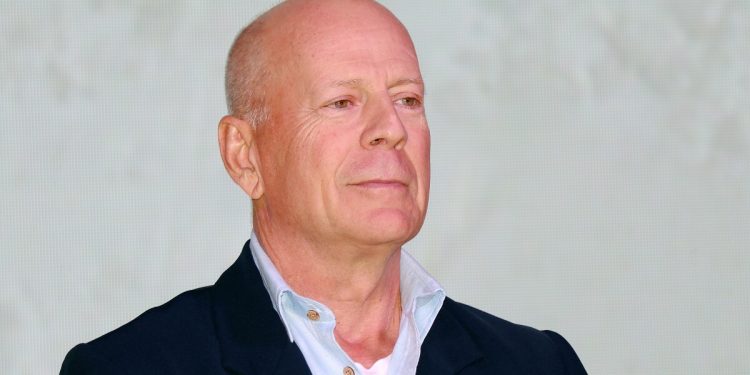 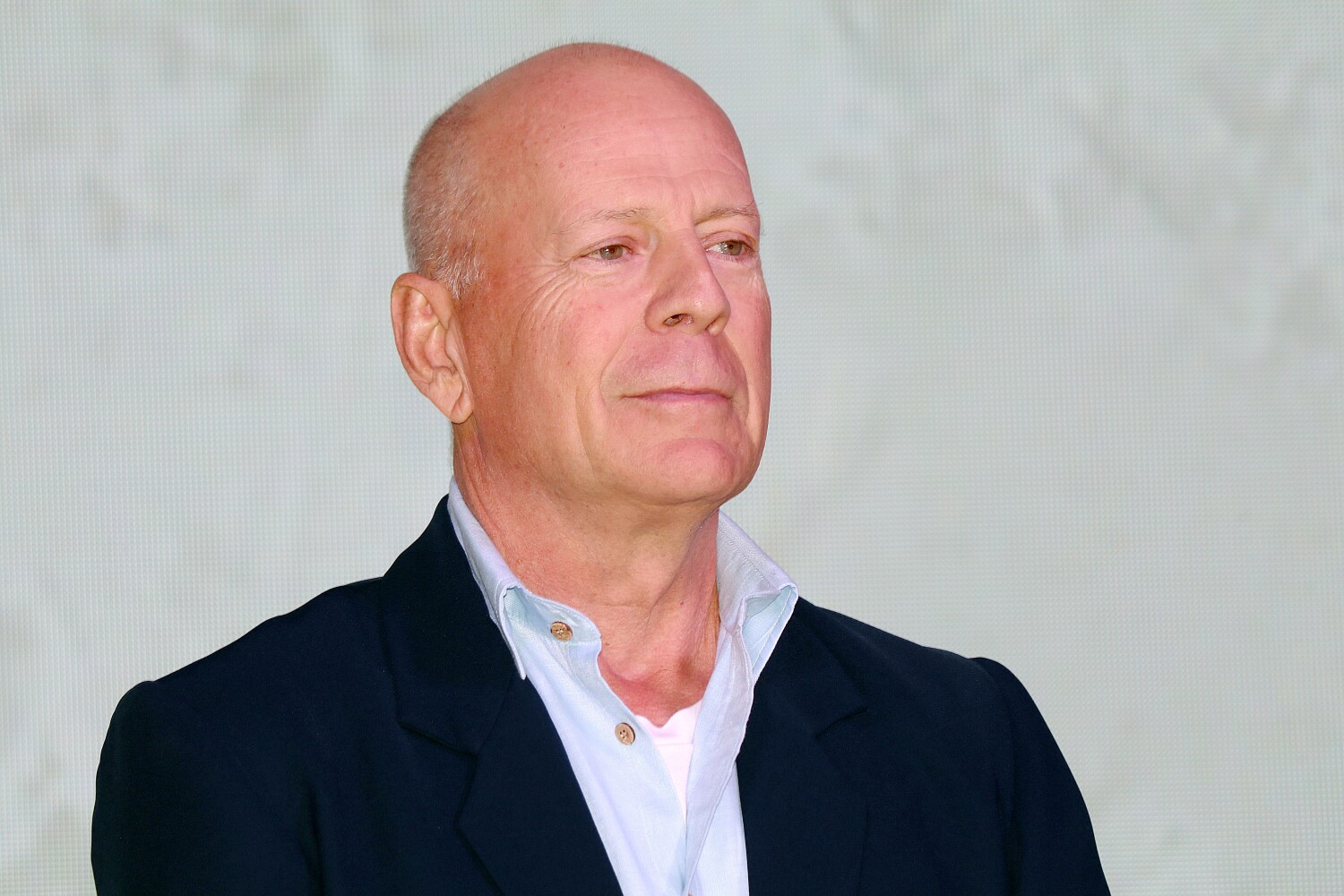 Legendary “Die Hard,” and “Pulp Fiction” actor Bruce Willis has ended his more than four-decade acting career after being diagnosed with a cognitive brain disorder, his family said.

The 67-year-old actor’s blended family announced the news Wednesday morning in an Instagram post from his daughter Rumer Willis.

“To Bruce’s amazing supporters, as a family we wanted to share that our beloved Bruce has been experiencing some health issues and has recently been diagnosed with aphasia, which is impacting his cognitive abilities,” Rumer Willis said in the post. “As a result of this and with much consideration Bruce is stepping away from the career that has meant so much to him.”

Questions about Willis’ short-term memory have been circulating in recent weeks, and the actor was not present at Sunday’s 94th Academy Awards during a celebration of the Quentin Tarantino film “Pulp Fiction.” Instead stars Samuel L. Jackson, Uma Thurman and John Travolta took to the Dolby Theatre stage.

“This is a really challenging time for our family and we are so appreciative of your continued love, compassion and support. We are moving through this as a strong family unit, and wanted to bring his fans in because we know how much he means to you, as you do to him,” said the note that was signed by Bruce’s wife, Emma, and his ex-wife Demi Moore. It was also signed by his other children Scout, Tallulah, Mabel and Evelyn.

“As Bruce always says, “Live it up” and together we plan to do just that.”

According to the National Aphasia Association, the condition is an acquired communication disorder that impairs a person’s ability to process language, but does not affect intelligence. Aphasia does impair the ability to speak and understand others, the organization’s website said.