BT boss threatened to quit unless board replaced chairman


BT’s boss threatened to quit unless the board replaced its chairman, according to claims

BT’s boss threatened to quit unless the board replaced its chairman, it was claimed yesterday.

Philip Jansen, who became chief executive of the telecoms group in 2019, is said to have become frustrated with the pace of change under Jan du Plessis, who quit on Monday. 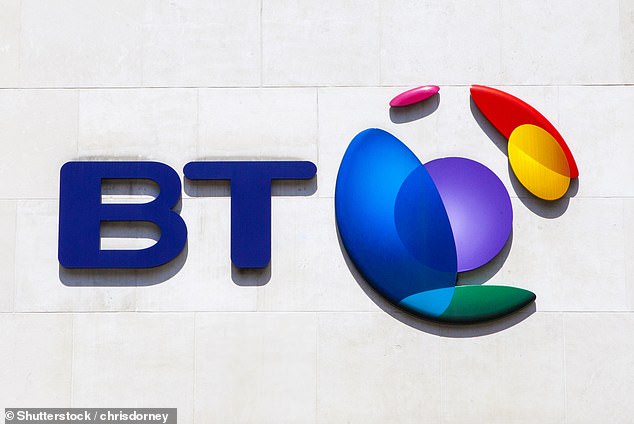 Threat: Philip Jansen is said to have become frustrated with the pace of change under Jan du Plessis

And he indicated to other board members at BT that he was prepared to walk away unless du Plessis resigned, according to Sky News.

A source told the broadcaster: ‘He [Jansen] wants to transform BT during his tenure and he indicated that unless he was allowed to do that, he was on his way.’

The holiday hotspots that are cheaper and more expensive than last year, from Bulgaria to Corfu

Royal Caribbean’s new cruise ship, which will be the biggest in the world when it launches in 2022

Laptop vs desktop: which should you buy?