Bitcoin on the cusp of clearing final resistance

Data from Cointelegraph Markets Pro and TradingView showed BTC/USD ranging throughout the weekend, crucially staying above $60,000.

This week’s close was already tipped to be a deal-breaker, potentially being its highest ever — only once before has Bitcoin ended a weekly candle above the $60,000 mark.

With hours left to go, analysts were bracing for a potentially pivotal moment, one that could open up the path to uncharted territory for bulls.

“Another BTC Daily Close above the red area later today and Bitcoin will have confirmed a break beyond its final major resistance on the Weekly timeframe,” Rekt Capital commented.

“Buy the rumor, sell the news?”

Meanwhile, not just the end of this week but also the beginning of the next is tipped to provide exciting BTC price action.

With BTC/USD climbing as rumors of the long-awaited go-ahead hit late last week, concerns that the episode will turn into a “buy the rumor, sell the news” event remain. This could provide for volatile trading conditions.

Poll! The approval of a #bitcoin ETF by the SEC is a classic ‘buy the rumor, sell the fact’ event? #BitcoinETF

As Cointelegraph reported, misgivings also revolve around regulators halting the debut of physical Bitcoin ETFs next month, something which analysts say will stop the lion’s share of institutional capital from entering the space. 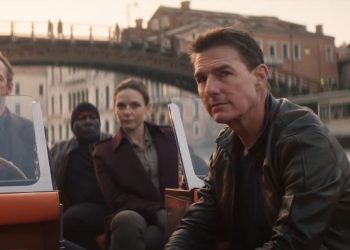 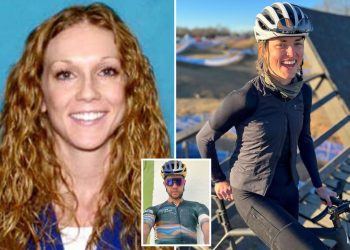 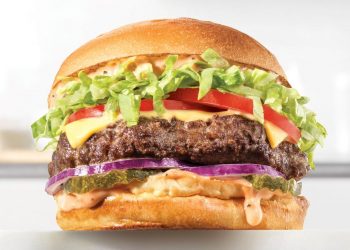 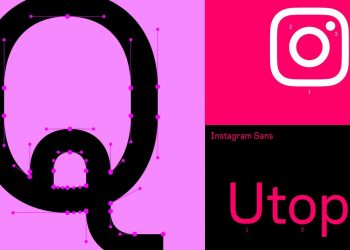