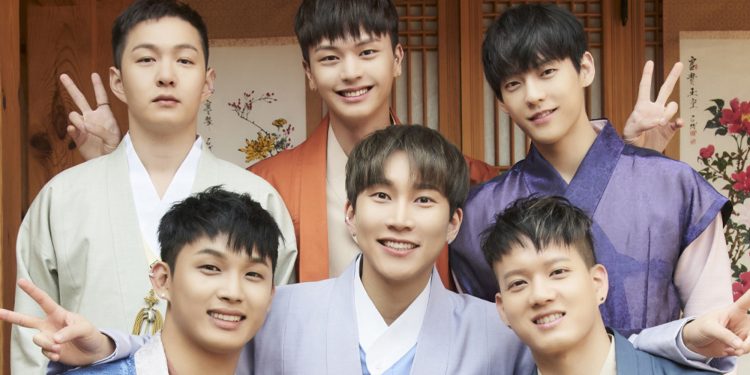 
K-pop boyband BtoB are officially set to make their return as a full group for the first time in nearly four years.

Earlier today (January 27), the group’s label CUBE Entertainment released an official statement in response to reports by SPOTV about BtoB’s return in February. The agency confirmed that the group are currently in the process of preparations for their comeback, per Newsen.

Specific details regarding the nature of the upcoming release and its exact release date have yet to be unveiled by CUBE, but are expected in the coming weeks.

BtoB’s forthcoming return in February will notably mark the boyband’s first comeback in nearly four years, with their last release as a fgroup of six being 2018’s ‘This Is Us’ mini-album.

The group had undergone a prolonged hiatus following both Sungjae and Hyunsik’s compulsory two-year military consignment, from which they were discharged in November last year. All six remaining BtoB members have notably completed government-mandated military requirements.

Despite Sungjae and Hyunsik’s temporary absence, the remaining four members of BtoB (Eunkwang, Changsub, Peniel and Minhyuk) have released music under both the BtoB name, as well as the sub-unit BtoB 4U.

Their first mini-album as BtoB 4U, ‘Inside’, was released in November 2020, and a special album titled ‘4U: OUTSIDE’ arrived in September 2021 under the BtoB name. The quartet also participated in the popular Mnet survival reality programme Kingdom: Legendary War last year.

BtoB made their debut in 2012, going on to release three studio albums, fourteen mini-albums and a number of singles throughout their illustrious nearly-decade-long career. The group had seen a major breakthrough in popularity following the release of their 2014 EP ‘Born To Beat’, which featured a title track of the same name.